Which Countries Make the Best Cars? 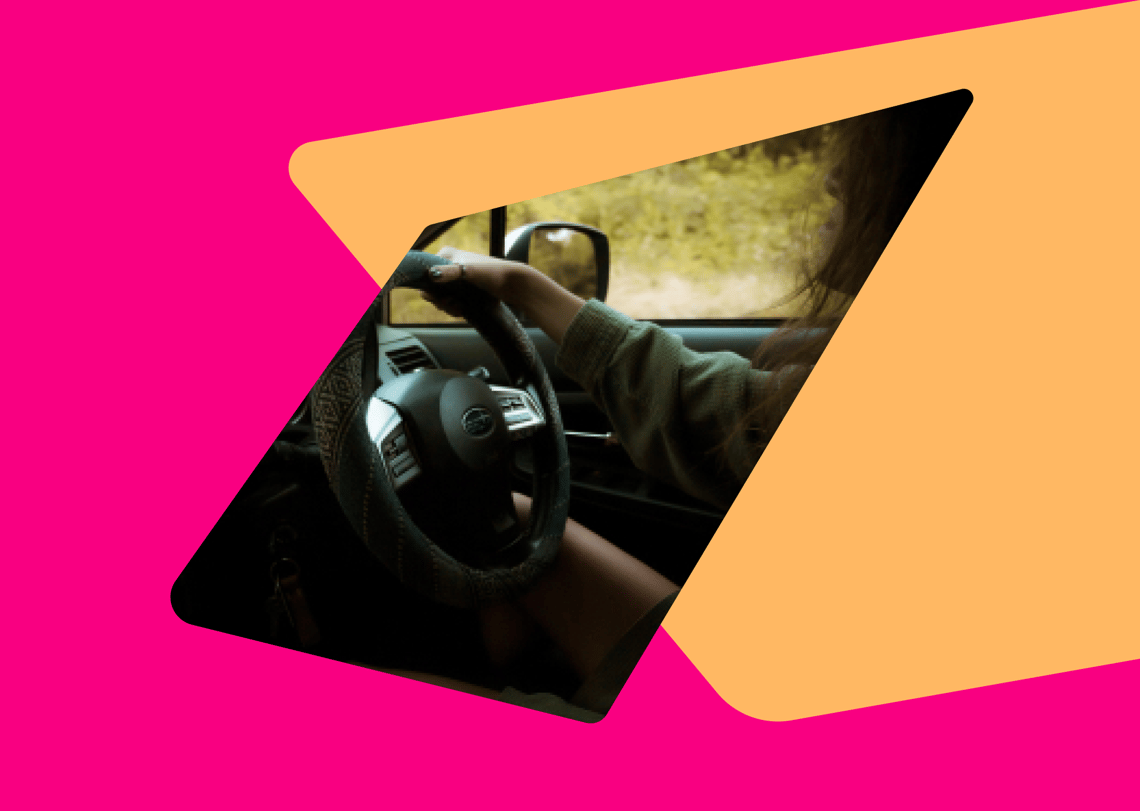 There are an estimated 1.4 billion cars on the planet, and they come from many different countries. But which nation makes the best car? Is Germany really all about efficiency with its vehicles? Do the Italians put flair and style above all else? And are the Japanese leading the way with technology? We've got the answers with this guide to the countries making the best cars in the world.

Germany is well-known as one of the best countries in the world for producing cars. It's the home of iconic automakers like Porsche, BMW, Mercedes-Benz and Audi, four of the most sought-after brands on the market. Oh, and let's not forget Volkswagen. That's a pretty impressive roster of cars known for being reliable and innovative with great designs. Germany is undoubtedly in the conversation for the best automaker in the world.

The USA has always had a solid reputation in the car-making market, but Tesla shot them right up the list for best automakers in the world. There's currently no better electric car on the market, and with EVs being the future of driving, the USA is currently innovating like no other. Of course, the Americans also have Ford and Chevrolet, both of which have international acclaim.

Oh, you Italians with your insanely stylish cars that cost a small fortune – how we love you so. The home of the Ferrari with its elegant excellence, and the Lamborghini, shows that the Italians mean business when it comes to producing cars for the high-end market. They aren't too shabby at middle-market vehicles either, with the Alfa Romeo gaining becoming a popular car choice over the last decade or so and the Fiat 500 going on to be a viable alternative to the Mini Cooper.

Once upon a time, the United Kingdom was a pioneering country for car makers, with the Mini Cooper, Aston Martins and the Royals Royce. Today, it's lost a bit of its sheen, with the Mini now under the German umbrella of BMW. Still, if you love James Bond, you'll certainly want to buy British in the car market – if you can afford it. There's also Jaguar Land-Rover (though it's owned by an Indian company now), another luxury brand from the Brits. And let's not forget the McLaren, one of the best Formula One cars around. The Brits are still pretty nifty at producing high-end cars now that we come to think of it.

Japan has a reputation as a country that makes great tech, from its TVs to computer consoles. When it comes to cars, it's not necessarily technology that the country is known for. Instead, it's practicality. Honda, Suzuki and Toyota are all manufactured in Japan and offer consumers some seriously practical drives. Toyota is also the car that pioneered the hybrid movement, so you've got to give it to the Japanese for innovating.

Such a small country has produced a car with one of the best reputations in the world. That is, of course, the Volvo. The Swedes really do know how to do safety, and the Volvo is generally seen as one of the safest cars in the world.

The French don't try to be too snazzy with their cars. Instead, they focus on the middle market with classic brands like Renault, Peugeot and Citron. Their cars offer diversity to suit most lifestyles, and all come in at a good price. Did you know that Peugeot originally started out grinding coffee beans? That's quite the pivot.

If you like Hyundai, then you'll love the South Koreans. It's one of the leading car brands in South Korea, with its headquarters based in Seoul. The country also produces Kia, which comes under the Hyundai umbrella and has become a popular choice thanks to its Kia Soul, a competitively priced SUV car.

The best car makers in the world

From Germany efficiency to the electric revolution in the States, there are some strong contenders for the best car-making countries in the world. Essentially it comes down to personal choice (and budget). If you love style, then the Italians and Germans are the way to go. If you're after the best electric car, the US has your back. Whichever country you choose, you've got options. And that's a win for the consumer, who can choose from a range of international carmakers in what is a very competitive market.