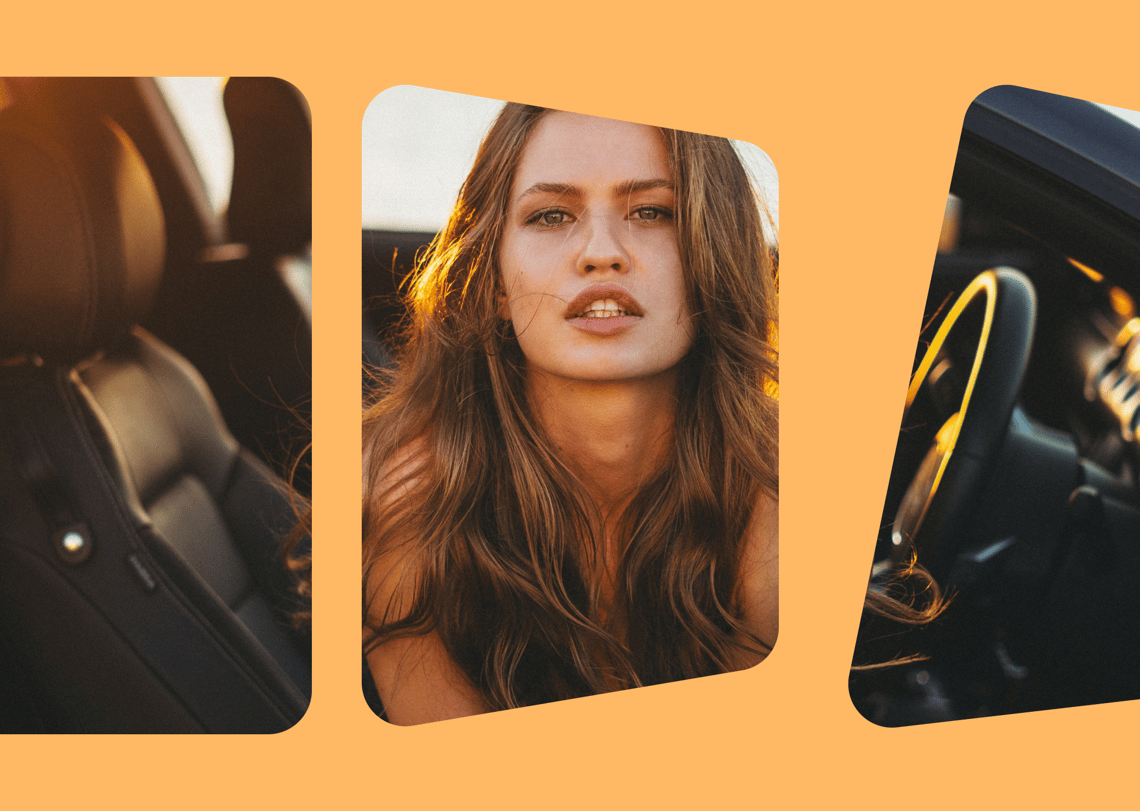 The electric car industry is developing at a very fast rate. This is good news for the car industry as a whole, and also for car buyers because they will have many options to choose from. But with this wide range of choices, car buyers are often confused about electric cars and hybrid cars. How are they different and which one should you buy? Let’s jump right in and determine the similarities and differences between electric cars vs. hybrid cars.

Electric cars or EVs run on electric power. You never have to use petrol or diesel again if you’re driving an EV since it only runs on electricity.

The main components of electric cars are battery packs and electric motors. Some of the popular examples of electric vehicles are the Tesla Model 3, Nissan Leaf, and Renault Zoe.

Since EVs don’t use fossil fuel to run, they are environmentally-friendly cars. They have no tailpipe emissions and operate quietly, reducing the air and noise pollution in our cities.

When it comes to charging your EV, you can do so on public charging points or have a smart home charger installed in your garage. Charging an electric car costs a lot less than filling up your tank with petrol or diesel.

Hybrid cars are also eco-friendly vehicles because they consume less fossil fuel than conventional combustion-engine cars. Hybrid vehicles use a combination of petrol and electricity to make the car run.

They also have the capability to recharge their own batteries which then power their electric motors. This means you don’t need to plug them into an external power source.

Some of the well-known hybrid cars are the Toyota Prius, BMW i8, and the Mitsubishi Outlander PHEV. You can drive a hybrid using electric power only for short distances. This is perfect for driving in the city. It also saves you money because your car consumes less petrol.

There are many types of hybrids with some having a plug-in option. Depending on what your driving needs are, there’s definitely a green car that will suit your requirements.

So far, we’ve determined that an electric car uses electricity only to make the car run while a hybrid vehicle uses a combination of a petrol engine and an electric motor.

But do you know there are at least four major types of electric vehicles? Let’s take a closer look at how they’re different from one another!

This type of electric car is a “true” EV because it only uses electric power. It stores electricity onboard with its high-capacity battery packs. The battery pack doesn’t only make the car run but it also provides power for all onboard electronics.

To charge the battery pack, the car has to be plugged into an external power source such as a public charging point or a dedicated electrical outlet at your home.

Hybrid electric cars have two-part drive systems which means they have the conventional fuel engine as well as an electric drive. They have an internal combustion engine, fuel tank, transmission, battery pack, and electric motor.

Some hybrid electric vehicles only have a small electric motor and battery pack that allows the vehicle to run at low speeds. Other cars in this category may have bigger electric drives and smaller fuel engines. The battery packs are charged through regenerative braking or through the alternator and not via an external power source.

Plug-in hybrids are much like hybrid electric cars. What’s different about them is that they run more on electricity and not fuel. They have bigger electrical drives as well as battery storage capacity than hybrid electric cars. This means they have a smaller internal combustion engine that runs on either petrol or diesel.

Plug-ins use the fuel engine when the power from the battery packs is already low or when it is necessary to replace the electric drivetrain when driving on motorways where more power is needed. You can drive a plug-in hybrid electric vehicle using electricity alone since you can charge it from an electrical outlet. This is a more eco-friendly car type among hybrid vehicles.

Mild hybrids are more affordable than full hybrid vehicles, however, they produce more exhaust emissions since they rely more on their internal combustion engines. Nonetheless, mild hybrid vehicles are a good choice if it’s your first time transitioning to an environmentally-friendly car.

When it comes to electric and hybrid cars, there’s a lot to choose from. It all depends on which one best suits your driving needs. If you only need to drive in the city, then you can choose a mild hybrid to start.

If you need a car for long drives, then maybe you can consider a hybrid electric vehicle since they have bigger combustion engines for longer distances.

In buying a car, get to know the vehicle as much as possible. Read about it, ask the dealership about its features, and of course, take it for a test drive! 👍🚙