The Evolution Of Electric Cars Through The Years 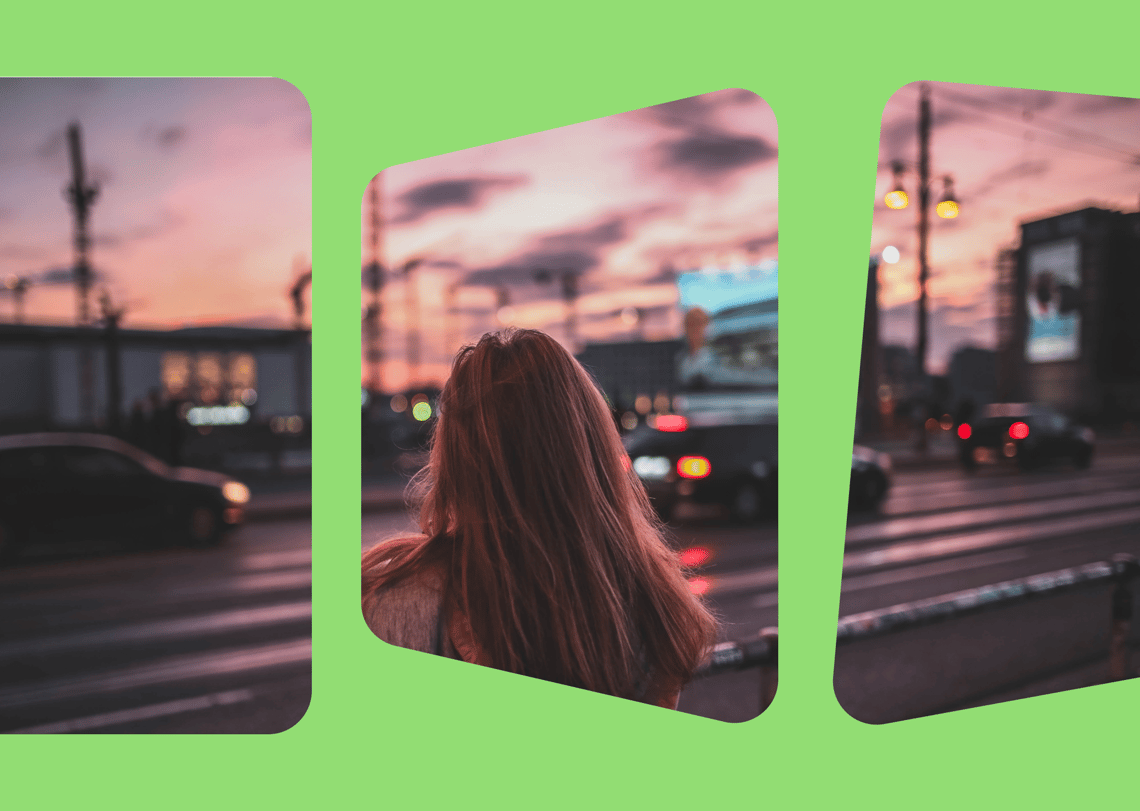 Believe it or not, electric cars have been around for a lot longer than the first Tesla. Sure, Elon Musk brought them into the zeitgeist, but the first EV dates back almost 100 years. 😯 With that in mind, we started thinking about the evolution of electric cars through the years and how we got to this stage.

Back when horses and buggies were the primary transportation mode, innovators in Hungary, Holland and the US were thinking about the future and creating some of the first small-scale electric cars. That's right; long before your Range Rovers, Bentleys and supercars, EVs were already being conjured up with blueprints for the future in place.

In 1832, Robert Anderson developed one of the first crude electric vehicles powered by non-rechargeable primary cells. Even with this discovery, EVs didn't become practical until the 1870s.

Today, the debate rages on about when electric cars will surpass fuel vehicles in popularity and sales. But back in the 1900s, gas-powered cars were already playing catch up. That's because electric automobiles were quiet, easy to drive and didn't produce foul-smelling pollutants. By 1910, electric cars were at their peak and accounted for a third of all vehicles on the road.

You might remember Mr Jefferson as the person who discovered electricity. He also took a liking to EVs and set to work in 1901 on making a better battery that helped them perform to a higher level. This coincided with the peak of electric cars and a time of excitement in the industry.

Just as electric cars reached the height of their powers, the mass-produced Model T makes powered vehicles widely available and affordable. This comes just after Ferdinand Porsche (yup, the Porsche guy) created the first-ever hybrid car, the Porsche Mixte. Still, it was too late as cheaper gas-powered options had already turned consumers' heads. By the 1920s, the desire for electric cars was declining, and by 1935 they had all but disappeared.

Between the 1930s and 70s, gas was incredibly cheap. This made fuel cars even more popular, as drivers could save while enjoying the benefits of owning a vehicle. Alongside affordable gas prices, traditional vehicles (as we know them today) continued to improve in performance, with the 1960s producing some all-time greats.

While no one on earth was driving EVs, NASA's Lunar Rover was an electric-powered vehicle that drove on the moon. Electric cars literally had to leave the planet to become popular again.

Fuel cars continue to perform to a high level, and no one seems to care about a moon landing six years ago. Just as quickly as EVs were back on the agenda, they're gone again. One of the reasons cited is the poor range capabilities, as automakers can't create something that reaches considerable distances.

Almost 20 years pass without any real mention of electric cars. That is until General Motors released the EV1, an electric vehicle designed from the ground up. One year later, Toyota got in on the act with the first mass-produced hybrid, the now-famous Toyota Prius. The game's about to change.

Ok, the game takes almost 10 years to change, but the Prius' success is unrivalled, and a plucky startup takes on electric cars in Silicon Valley. It's called Tesla Motors and is run by some guy named Elon Musk.

Electric cars are gaining popularity again, and everyone is taking notice. An increasing number of home-charging kits have become available, and councils are beginning to implement charging points on the road.

With surging fuel prices, demand for electric cars continues. There are now 10 million EVs on the road, with the number set to grow. They contribute to cleaner driving and have an integral part to play in reaching net zero by 2050. In 2021 alone, EV sales increased by 71%, pointing to an exciting future where we've come full circle with electric cars set to become the de facto vehicle. 🚘