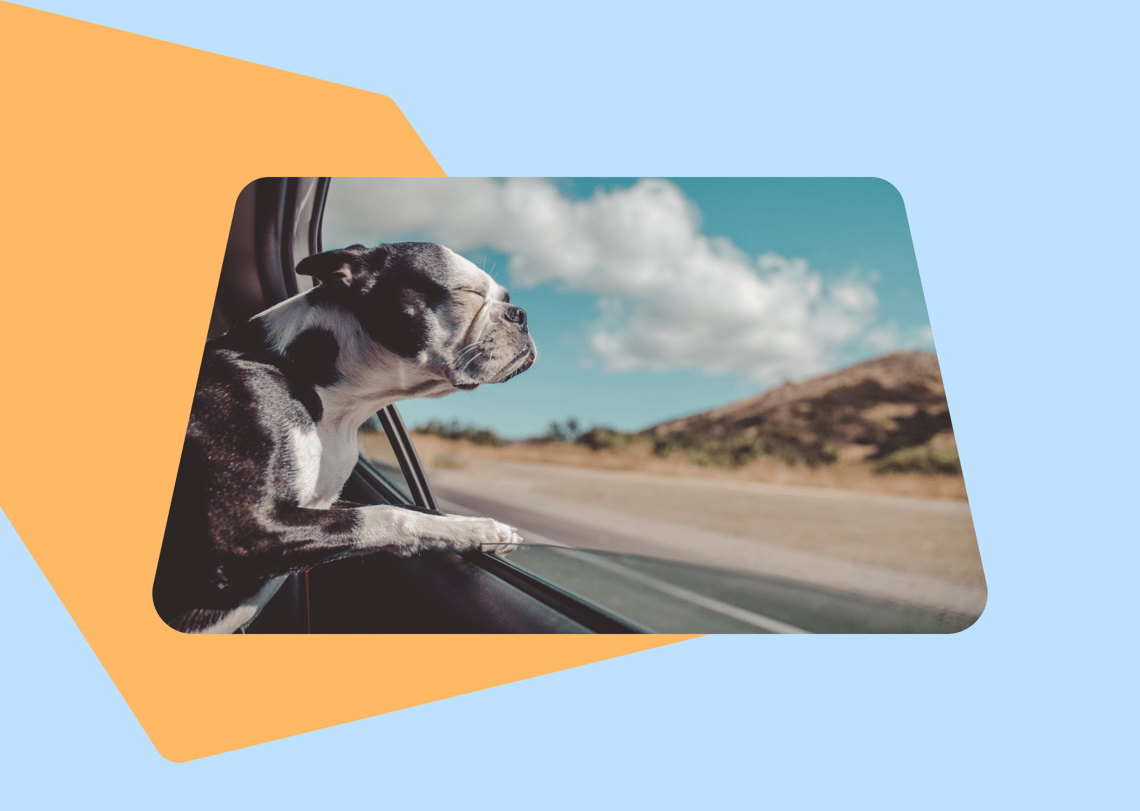 Everyone thinks the real epiphanies come when you're in the shower, but we're not so sure. Who hasn't been on a long drive and suddenly asked themselves one of life's burning questions? That's right; the car is where it's at when it comes to finding the answers.

And if you don't believe us, just ask Elon Musk, who had the idea for Tesla while driving. Ok, that might not be true, but you get the point – sitting in traffic gives you plenty of time to think about everything from the absurd to solving life's problems.

Here are our showerthoughts... car edition 🚗

If you drive down the same stretch of motorway several times, do the sheep in the fields recognise you and your car? 🐑🐑🐑

Most road rage could be avoided if there was a "that was my bad" signal. 😡😡

...Or a way to delete your knee-jerk horn reaction

There should be a radio station that reads tweets from your timeline.

Is being stuck in a traffic jam the car equivalent to doing jury duty? 🧑‍⚖️

Singing along to your favourite tunes in the car by yourself is perfectly acceptable, but talking to yourself while driving (or at any time) is weird. 💬 🎵

Does it make you a scrub if you hang out the passengers' side of your best-friends' ride?

What would be Darth Vadar's car of choice if he had to get behind the wheel? A Porsche 911, Land Rover or something more humble, like a Peugeot 206?

When self-driving cars become a thing, will they come with magazines? 🚗

A new lease of life

Do cars come to life and talk to each other when they're left in car parks overnight?

The A - Z of driving

Is Rugby even a real place?

Ok, who's gonna be the person to finally invent a machine that feeds you while you're driving? 🍇

How do we know cars don't turn into Transformers when we're not looking?

If a car alarm goes off in the forest and no one's around to hear it, did it go off?

Fuel is one of those things you spend a ton of money on, but you usually never see directly. And if you do see it, you're doing something wrong.

What happened to the people who used to come and fill up your car with fuel? ⛽

They should bring back 80s car phones.

If a lucky charm can increase your chances of finding more lucky charms, does that mean you'll get a Mercedes AMG?

Do self-driving cars have feelings?

What's in a name?

Why do we never nickname our cars men's names?

Do buses get jealous of cars? 🚌

Got some top #carthoughts to share in this article? Drop us a note, and we'll be sure to add your suggestions too 🙌