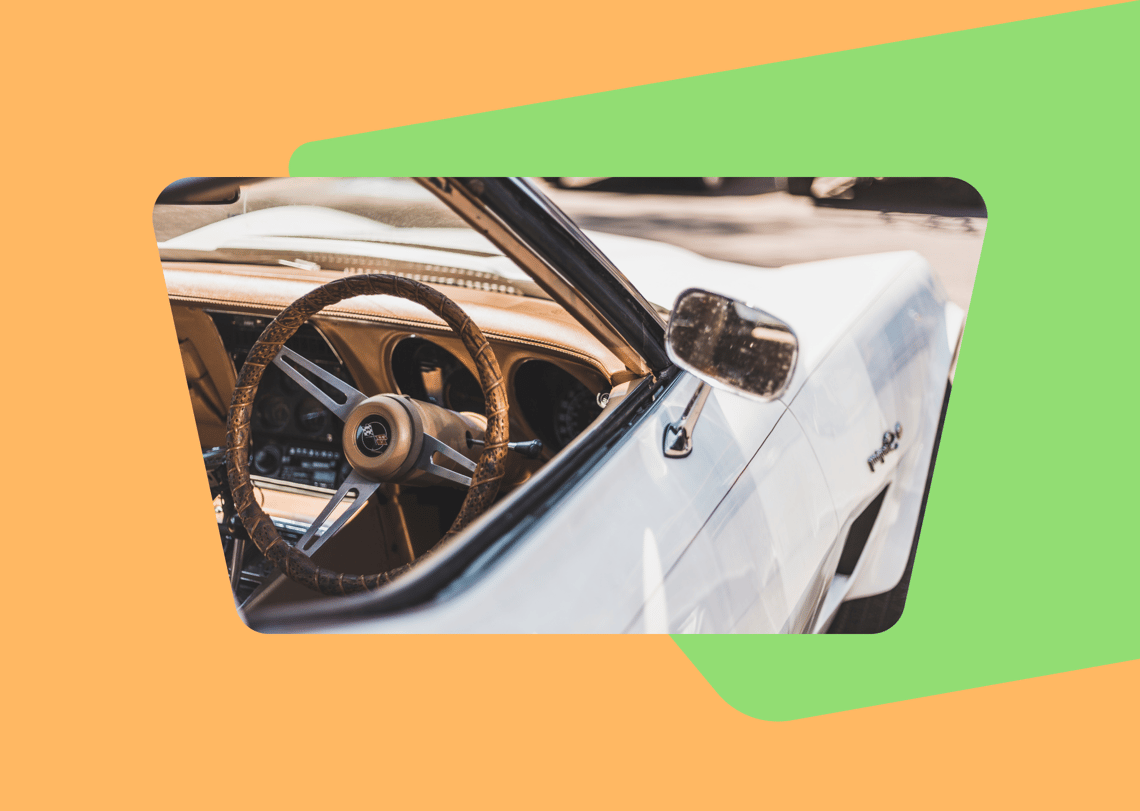 When the summertime rolls around, there’s only one thing on our minds. No, not lazy days in the park and trips to the beach; the warmer months mean it’s time to watch summer blockbusters at the cinema. And what defines a hit action movie more than an epic car chase? Nothing, that’s what. There are some iconic movie scenes featuring cars, and we’ve captured them in this list with the best movie moments that happened in cars.

“You were only supposed to blow the bloody doors off”, said Michael Caine in what is now one of the most memorable movie lines of all time. But it’s the car chase that provides jam-packed action in The Italian Job, with a trio of Mini Coopers navigating the streets of Turin while pulling off spectacular manoeuvres. There’s also a surprisingly decent 2003 remake starring Mark Wahlberg.

The less said about the second and third Matrix films, the better. There is one exception, though. Despite being the worst entry in the series, a tantalising set-piece involving cars gives Reloaded some edge. The second entry's extended chase sequence captures the imagination, combining CGI and some excellent stunt work. It’s just a shame about the rest of the movie.

Director John Frankenheimer had unparalleled access to the streets of Paris while filming Ronin, and the result is some top-notch driving action. The low-angle vehicle shots offer a direct point-of-view experience for viewers, which creates an exhilarating sense of pace to the action. Plus, it’s always impressive watching cars dart around the beautiful streets of Paris.

Whether you love or loathe the Fast & Furious series, there’s no doubting the high-octane car scenes littered throughout the movies. Fast Five yields the best of them all, with the vault robbery scene giving the viewer over-the-top and lavish visuals in what we can only describe as pure indulgence.

Death Proof might be the least-talked-about Quentin Tarantino film, but it features some of the best car stunts in pretty much any movie. The climactic chase is some of his best action work, with Death Proof turning out to be a throwback to slasher films of the Seventies loaded in with some serious car action throughout the whole movie.

The original Raid was all about hand-to-hand combat. And while the sequel has fight scenes in abundance, it’s the stunt work behind the wheel in The Raid 2 that captures your attention, with director Gareth Evans providing some awesome driving shots and thrilling car action that will keep you glued to the screen.

With a name like The Driver, it’s only normal to expect iconic car scenes. Fortunately, this 1978 classic doesn’t disappoint with action-packed set pieces that would go on to inspire future hits like Heat and Drive. Director Walter Hill really does capture the essence of being behind the wheel with world-class stunt driving and epic car chases.

The Bourne series redefined action movies, bringing a grittier and more realistic take on the over-the-top scenes found in your typical fight flick. The driving scenes were on point, too, especially in 2004’s The Bourne Supremacy. Director Paul Greengrass delivers electrifying car chases set to the backdrop of Europe’s most recognisable cities. It's a win-win combination.

One of the coolest films ever made, and the movie that elevated Ryan Gosling’s career, Drive is 90 minutes of exhilarating action, pure violence and, erm, some dodgy jacket choices But it’s the cars (and the soundtrack) that make this movie, with thrilling driving sequences and seriously awesome action happening as electronic pop songs play in the background. Do you wanna see something?

Everyone loves Heat, and we all remember the coffee shop scene with Al Pacino and Robert De Niro in their absolute prime. But star performances aside, Michael Mann’s Heat is a film motor lovers embrace thanks to its great use of vehicles. The scene with the armoured truck robbery might be more about the on-foot action, but it’s still one to remember with its use of a Peterbilt wrecker, which takes down the armoured truck.

Another movie with lines still repeated to this day, Arnie’s legendary “I’ll be back” is only a small part of the best Terminator film when you look at the bigger picture. Director James Cameron‘s doesn’t mess about with the action in this sequel, and the car chases are something to behold. The truck scene, in particular, ticks just about every box when it comes to nailing an on-the-edge of your seat car chase.

Michael Mann is back, this time with 2004’s Collateral starring Tom Cruise in a once-in-a-lifetime turn as the bad guy and Jamie Foxx showing off his acting chops. The car crash scene with Foxx and Cruise nails so many elements of great moviemaking, from the expert dialogue to the build-up of tension and the high stakes climax, all to the background of Audioslave’s excellent Shadow on the Sun.

Pedal to the metal

We’ve listed our favourite car scenes from movies, and now it’s time for you to tell us about yours. Which film do you think nails the car scene? Do you agree with the movies on our list? Strap up your seatbelts and let us know.