How Much Is Road Tax in the UK? 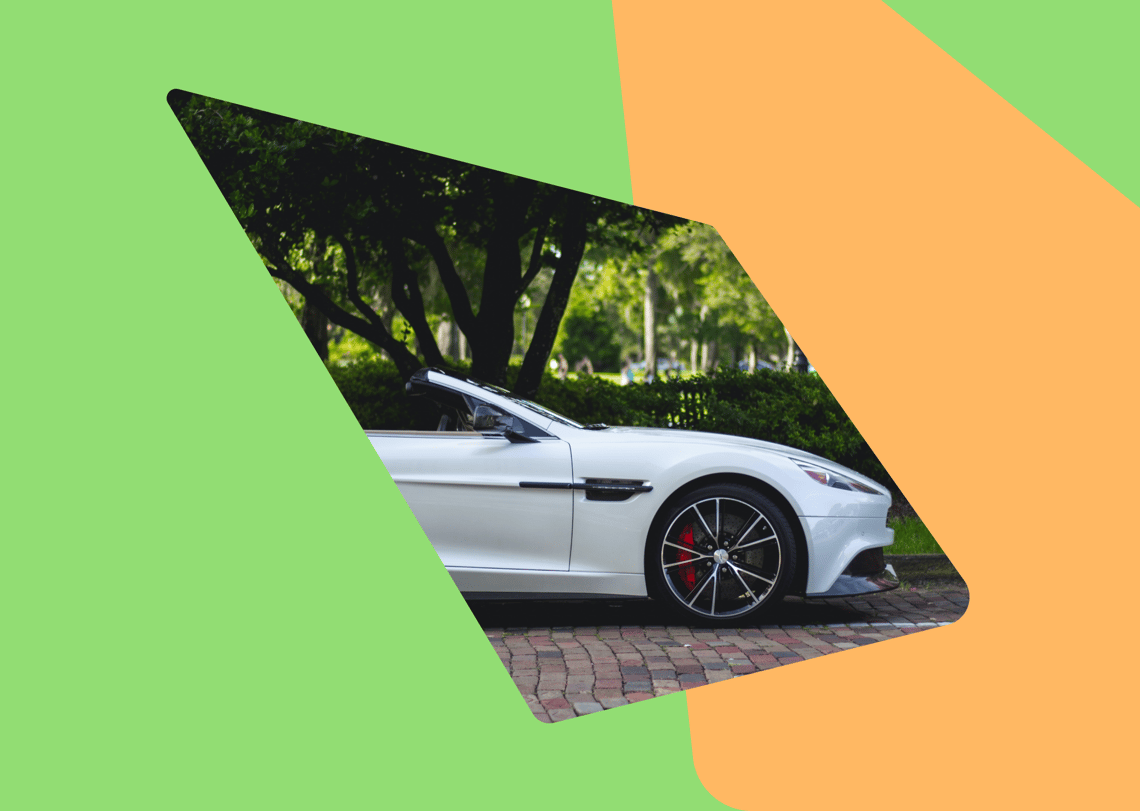 Road tax can also be called road fund licence, car tax, or vehicle excise duty. While it can be challenging and confusing to understand at times, it would benefit car owners to know how much road tax is in the UK so that they can prepare for the expenses relating to it and know about any recent changes or potential changes.

What is the UK Road Tax System?

Your car tax or road tax depends on the year that your vehicle was registered. Except for increases due to inflation, the changes to the road tax cannot be applied retrospectively. This means that the road tax in place at the time the car was first purchased will remain as is for as long as the car is roadworthy. Bear in mind though that annual rates may have inflationary increases. You'll usually be able to see the latest rates on the Government website.

When you buy a new car, the road tax you’ll pay will be based on the most recent system introduced in April 2017. This system was adjusted recently for April 2021 onwards. For buyers of used cars that were registered before April 2017, the tax to be paid will still be based on what system was applied during the time the car was registered.

With the current road tax system of the UK, it’s important to note that it is divided primarily into two rates. The first one applies to a new vehicles’ first year of being used, and the rate will depend on the amount of carbon dioxide the car emits.

Once the first year is over, the applied rate will be the second system which is not dependent on the carbon dioxide emissions, instead, it relies on the value of the vehicle when it was still new.

For the rates applied for the first and second year, another factor is what powers the vehicle, which could be conventional fuel, electricity, or a combination of both.

What’s the Rate for the First Year?

Currently, the annual road tax flat rate is £155. For owners of hybrids, plug-in hybrids, and mild hybrids, they get to enjoy a £10 discount so they only need to pay £145 every year.

If your vehicle costs more than £40,000, then there’s an annual supplement of £355 and it will run for the next five years. It begins after the first-year rate which is based on the carbon dioxide emissions, so you’ll be paying the annual supplement starting from year two up to year six of your vehicle’s life.

In this scenario, you would have to pay £490 for five years. Once that’s over, the annual road tax will go back to £155. This applies to all vehicles except for fully electric cars. Owners of this type of car can enjoy exemption from annual road tax, first-year road tax, and the annual supplement if the car costs beyond £40,000.

As for paying your road tax, you may pay it through monthly direct debit rather than paying the full amount annually. While this option might be a bit higher because of interest, it’s a good option for car owners who want to spread the cost of the road tax. Another benefit is that you won’t have to keep on thinking about it since the payments will automatically be debited from your account.

If you are an owner of a classic car, it’s possible that you may not have to pay road tax. The first step is to apply for an exemption. Take note though that it’s going to depend on the age of the car and there are also other requirements that you may have to fulfil.

For your classic car to be qualified for road tax exemption, it has to be at least 40 years old. You may apply for exemptions at the Post Office. Be sure to bring your vehicle’s V5C registration document, proof of insurance, a valid MoT, and a road tax reminder if you have it. Your application will be sent to the DVLA by the Post Office.

The DVLA will amend the V5C registration document and then provide you with an updated logbook within the next 10 working days. While waiting for it, you’re free to continue using your classic car.

If your classic car was registered after 1 January 1960 and you applied for exemption, you’re still going to need insurance and a valid annual MoT. For those registered before 1 January 1960, you just need valid insurance. You no longer have to pay road tax and MoT is not needed anymore.

To know more about specific details of road tax systems and rates, be sure to visit the government website. As car owners, it’s our responsibility to know about road tax rates so that we can prepare to pay them on time.

Also, if you’re still in the process of shopping for a car, keep in mind that road tax is an expense you need to include when setting a budget. It’s not enough to prepare for the cost of the car because you need to take into account fuel costs, maintenance, registration, tax, insurance, and others. It’s best to prepare for all these expenses adequately.