How Do I Terminate a Hire Purchase Contract? 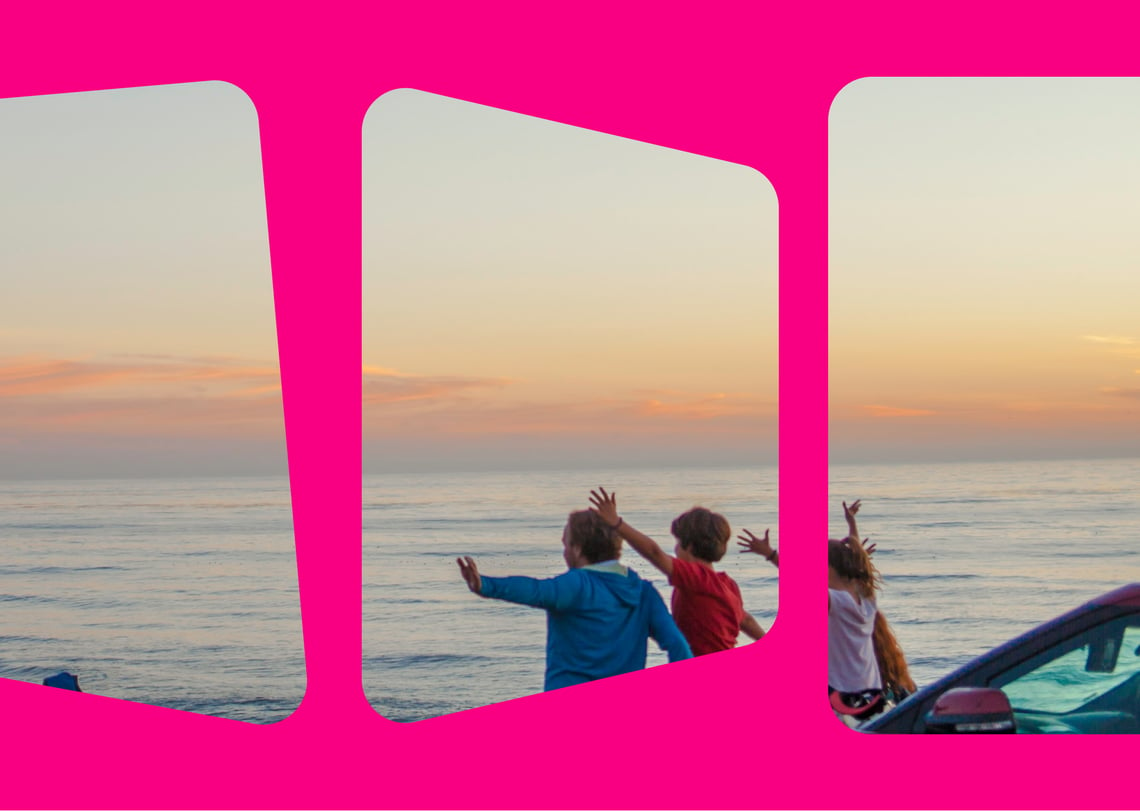 Are you currently in a situation where you have to end your hire purchase contract early, but you’re not sure how to do it? The reason behind wanting to terminate a car finance agreement may differ from one person to the next, but many drivers find themselves in a similar scenario and are also uncertain of the steps they need to take. Read on to know the process of terminating your hire purchase car finance contract.

So many things can happen in just a matter of a few years. Situations change. As you may already know, a hire purchase car finance agreement usually lasts for three years on average. Within that time, some people with car finance contracts may experience changes in their financial situation. It could be an increase in their income, allowing them to pay for the car ahead of time so they can end their agreement early.

Others may find that they need to terminate their agreement because they’re facing financial difficulties and can no longer afford the monthly instalments. It’s also possible that some drivers no longer need their cars because they have to transfer to another city or country. Other drivers may need a bigger car to accommodate a growing family or want a hybrid or electric car to save on fuel costs.

Every driver has his or her own reasons for wanting to end their car finance agreement early. What’s common perhaps is their question: “How do I terminate a hire purchase contract?”

When you get HP car finance, the cost of the car is split into the initial deposit you usually pay at the start of the agreement, and the payments you make every month throughout the contract term. These are made up of capital repayment and interest charged.  When you’re done making all these payments, then the car finance company will transfer the ownership of the car to you.

Hire purchase is a lot like the other popular car finance product, Personal Contract Purchase, because you would have to pay a deposit and then pay monthly for the car. But with PCP, you have to pay the optional final balloon payment if you want to own the car. There’s generally no balloon payment for HP agreements (although exceptionally there are some HP contracts where you can have a balloon payment too).  Because of this, expect the HP monthly instalment amount to be higher than PCP.

Until you’ve paid the last instalment and you have become the legal owner of the car, you cannot make irreversible modifications to it because it will affect the value of the vehicle. Also, you cannot sell the car because you do not yet have that right as the legal owner. If you’re having some issues making the monthly payments on time, there are steps you can take before your situation worsens.

Get in Touch with the Lender

Financial problems can happen in moments when we least expect them. If you find that you can no longer afford to pay for the car, it’s easy to feel too anxious to the point where you feel almost paralysed with worry. But not addressing the problem as soon as it comes up will only make the situation worse. If your income is affected and you can’t pay for the instalments anymore, get in touch with the lender before you start missing payments.

Talk to the car finance company and explain your situation and why you need to terminate your hire purchase contract. Some lenders are willing to change the agreement so that you’ll have a longer repayment term, making the monthly instalment amount more affordable for you. What’s important at this point is to communicate with the lender so that they are aware of your situation. They might be able to offer alternatives to ending your hire purchase contract early so you can still keep the car.

Another way to terminate your HP agreement is to pay an early settlement figure and then sell the car. The first step is to request a settlement figure from the car finance company. Once you’ve paid the amount, you will become the legal owner of the vehicle. As the car’s owner, you now have the legal right to sell it. You may choose to sell it to a car dealer or as a private seller. But what if you can’t afford to pay the settlement figure? In this case, ask the permission of the car finance company to sell the car to a dealer or a motor trader. The dealer or trader will be the ones to pay the remaining amount you owe to the lender directly.

One thing you should know about voluntary termination is that although you have the legal right to choose this route and it shouldn’t affect your credit score negatively, many car finance companies are generally not happy with it because it’s going to cost them money. Some may charge for  any damage, as well as other extra fees so they could get back some of the income they lost. If you can avoid voluntarily terminating your HP contract, it would be much better for both you and the lender.

Only take this course if you have absolutely no other way to repay the car finance company. When you voluntarily surrender a car, it means you will have to return the vehicle. It’s possible that you won’t have to pay for the remaining amount you owe, but this depends on the lender.

As much as possible, don’t allow yourself to reach this point where you have to voluntarily surrender the vehicle. As soon as you notice any changes in your financial situation and you think you’ll have difficulties making payments, you should do something about it immediately. A voluntary surrender should only be taken as your last resort.

If you already have your loan with Carmoola, do get in touch with us as soon as you can. You won't have to wait in a long queue or be passed around - our friendly team will be happy to help and guide you to get the best outcome. 👍