What Car Would Ricky Gervais Drive? 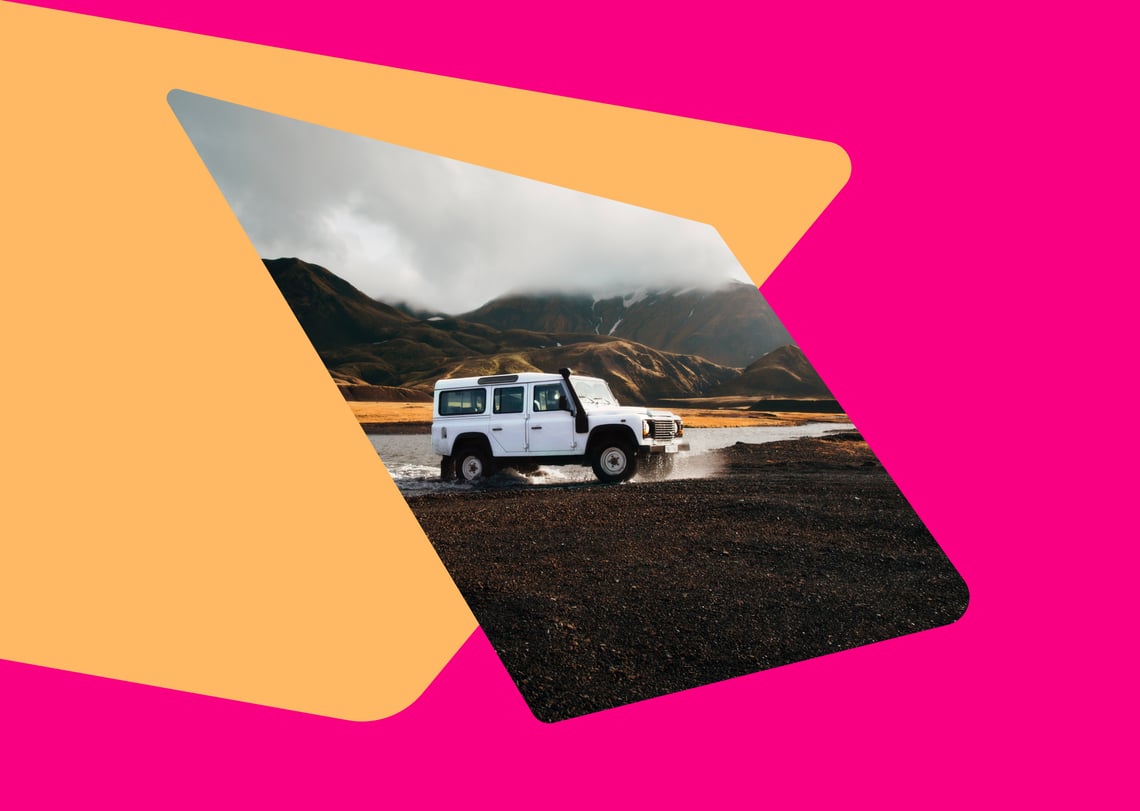 Ricky Gervais is an English comedian and actor best known for his role in The Office. The guy has won 7 BAFTAs, 3 Golden Globes and 2 Emmy Awards. A pretty impressive resume if we do say so. Now, Ricky is famously known for owning cars but not being able to drive them. It is part of this crazy personality he has carefully crafted over the years, and we love it!

Now, the majority of you reading today will have a driving licence, and we hope you would if you are applying for car finance, but Ricky for some reason or the other, didn’t manage to get his. However, that hasn’t stopped him owning some pretty impressive cars, and for a man with no licence, the car collection will have you staggered.

However, current cars aside, today’s blog will be our best attempt at finding the dream car for Ricky Gervais. If you think you could have done better, please let us know in the comments below, we read every single one!

Who is Ricky Gervais?

As mentioned above, Gervais is a very successful comedian who has dominated the TV & Film scene for years now. In 2001 he sprung onto the scene with The Office, a mockumentary of the contemporary workplace, and after the success of The Office, he started to perform stand up more often.

Over his career he has partnered closely with Stephen Merchant and Karl Pilkington, who we will be writing a blog about later… These guys partnered up to produce multiple British classics such as The Ricky Gervais Show, Life’s Too Short & Extras. Over the years, Gervais has produced and acted in some amazing scenes and we find him hilarious here at Carmoola.

Now, onto the topic that we are all interested in, Ricky Gervais and his relationship with cars. Obviously, as someone who doesn’t drive, for any driving clips in scenes, Gervais gets towed in a trailer, but he has appeared in a lot of videos as a passenger as well, more specifically Jerry Seinfeld’s popular show - Comedians in Cars Getting Coffee, where they talk about everything from comedy to manners. Trust us when we say, it’s a must watch. 📺

Ricky Gervais also got offered the Top Gear job when the Clarkson scandal occurred, but he politely declined as he thought being able to drive would be an expectation for the show. We think that Top Gear would have been amazing with Gervais as a host, but with the new panel at the moment, we are happy that it has reached somewhere close to the glory days of Clarkson, Hammond & May.

What Car Does Ricky Gervais Own?

In 2014, Audi recruited Ricky Gervais for an advertisement for their latest A3 model, and you guessed it, he received an A3 as part of his compensation. What he now does with that A3 is beyond our reach, but what we assume is it has gone to his wife, Jane. With the A3, Audi brings luxury to a broader market, so it’s actually an ingenious piece of marketing on their part. There is no one who portrays the standard man like Ricky Gervais.

What Cars Would He Drive?

For this section of the blog, we will be trying our best to split Ricky’s personality up to then find the perfect car for him.

For the comedy aspect of things, we chose the Reliant Robin. Not only for the Top Gear relationship factor, but we could really imagine Gervais in his V-neck and jeans speeding down the M1 in this beauty. We know that Clarkson famously rolled the Reliant on local news, and we really could see Gervais doing exactly the same thing 😂 As mentioned above, if you have any other comments, make sure you let us know in the section below.

There is no doubt that Ricky Gervais’ creative thinking is second to none, so for this aspect, we have gone with the BMW Gina Light Visionary Model. The innovation of this car truly broke new grounds in the industry, just like Gervais did with the mockumentary model & The Office. I mean this truly is a piece of genius, just like a lot of Ricky’s content.

To get anywhere in life, you need to be resilient, and nothing says that more than the Land Rover Defender. Also, would it be a celebrity car episode on the Carmoola blog without a Land/Range Rover? The Defender epitomises being tough and stoppable, and in Gervais’ career, there have been plenty of people trying to stop him. His answer - I don’t care.

After reviewing the data and conducting multiple votes inside the Carmoola team, we have decided that if Ricky Gervais was going to drive, he would drive a Tesla Model X. Now, let us explain. A car company run by potentially the funniest man on Twitter is definitely up Ricky’s street, and imagine the collaboration between the two of them 🚗😂

So, that’s the comedic value covered, now onto the creativity. Despite the Tesla having multiple humorous easter eggs, such as the dancing Tesla, it is the most innovative car ever brought to market. Just like the BMW Gina, it revolutionised the industry, and put electric cars on the map.

Now onto resilience. You may think after the CyberTruck botched testing a few years ago that Tesla’s aren’t known for their resilience. However, Tesla Model X batteries can last between 300,000 to 500,000 miles before needing a replacement, which for our standards - is pretty impressive.

Thank you for reading our blog post today, and if you are looking for car finance, look no further, as here at Carmoola, we don’t just create world-class blog posts, but we also get world-class car financing deals for our customers!