Should I Buy a Cheaper New or a Quality Older Car? 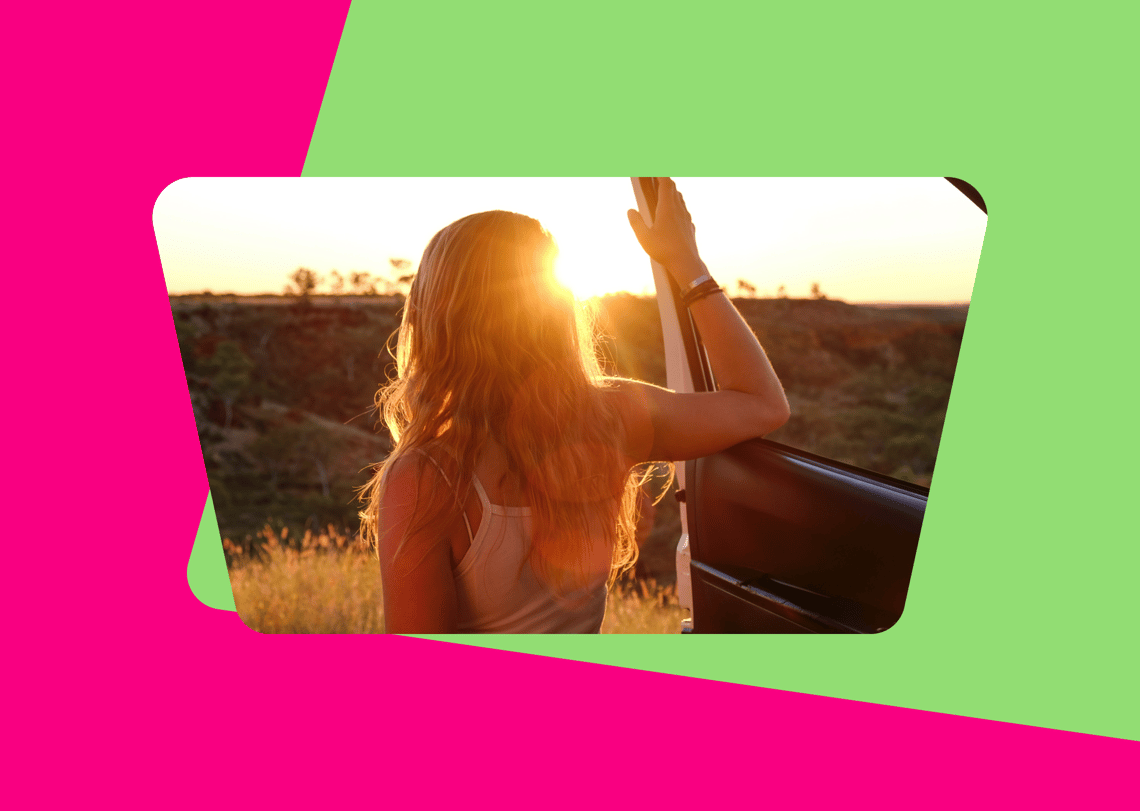 Beemer, Benz or Bentley? That’s the question. Or is it actually Renault, Skoda or Peugeot? 🙅Ask most people what cars they would prefer to drive, and they’ll opt for the former. The only problem is that these prestige vehicles are expensive if you’re buying them brand new. The others, not so much.

Cheaper and more economical cars sound like a good idea on paper, especially when they’re brand new – but that doesn’t halt your desire to get behind the wheel of a Merc, does it?

Therefore, it becomes a question of should you buy a cheap new car or an older high-end car? We’re to help you decide by unpacking which level of vehicle you should consider purchasing next.

The appeal of a luxury car

High-end cars are often referred to as aspirational vehicles, as they are something that we strive towards owning one day. But you need to be super successful and happy to part ways with at least £30k to buy a brand new luxury car.

Alternatively, you could get one on hire purchase or a personal contract purchase, but even then you would need to make enough money to cover the high monthly repayments. For many, brand new high-end cars just aren’t financially viable.

So what do you do? Go for a second-hand one, which will be considerably cheaper than buying a luxury car brand new? Perhaps. There’s no easy answer, really, and it mostly comes down to your personal circumstances. Let’s look at the options.

A second-hand luxury car is, erm, well nice, right? It’s your chance to join the exclusive driver’s club as the owner of a BMW, Mercedes, Audi or even something more high end. Luxury cars have nicer materials, tend to be more comfortable and are often more powerful than your regular cheap car. They just look sleek and stylish and aren’t far off those supercars we see every now and then.

High-end cars don’t lose their value as quickly as other cars. Yes, the first owner of a lux car takes the biggest hit value-wise, but if you’re picking one up as the second driver, it will hold its value better than many other cars. And when we get into the realms of Porches, Bentleys, and Ferraris, you can expect the car to hold its value even more... maybe even go up!

You could find a smart deal

With enough patience and research, you could find a second-hand luxury car that’s actually a pretty good deal. Ideally, you want to find something no more than seven or eight years old with 50,000 or fewer miles on the clock. There are deals out there to be had, and you could pick up a 63 plate BMW 3 Series for just under £10k, which isn’t too bad at all.

Buying a second-hand car means you’re on your own with maintenance. The garage might offer a basic warranty that lasts for three or so months, but you don’t get the same protection as you do when you buy a brand new car from the manufacturer.

Second-hand cars are more susceptible to maintenance issues, and luxury cars are often more expensive to fix than their counterparts. If you own a BMW or Mercedes, you can expect to pay significantly more in repair fees than if you bought a Toyota or Honda.

Cars are getting more and more gadgets and technological upgrades. But if you buy an old car, you could find yourself without the latest tech. For some, this isn’t an issue, as owning a high-end car is more important. Still, it’s something to consider nonetheless.

Luxury cars are more powerful, which is great when you’re darting down the motorway (within the speed limit, of course), but not so enticing when you’re filling your tank up more frequently and paying a bomb to do it.

You’re buying a brand new, zero mileage car that will be in perfect condition with no previous owners. What more can you ask for?

Most new cars come with a three-year warranty, so you’re covered should there be any maintenance issues. And with the average ownership of a car lasting for around four years, you’re practically covered for the duration as the owner.

Buying a new car means you have the latest tech available and all the snazzy gadgets in the car. This can be everything from the navigation system to Apple Carplay and even better safety features.

New cars don’t need things like oil changes and tire rotations as frequently as older ones. If something does break down, it will likely be covered by the new-car warranty.

Cheaper cars lose their value the moment they’re driven off the dealership. It could lose anywhere between 15% and 35% of its sale sale price, which means the resale value will take quite the hit indeed.

It’s not a luxury car

Pretty self-explanatory, that one.

So, which one should you buy?

It’s a tough choice, as owning a brand new car always comes with a certain amount of pride. But nothing beats a luxury car, and today’s older models are much better equipped for the long term than they were 10 to 15 years ago. If you’ve got the money and have done the research, it might just be time to treat yourself to that slightly older high-end car. Let us know what you'd go for in the comments below 👇