Just How Green Are Electric Cars? 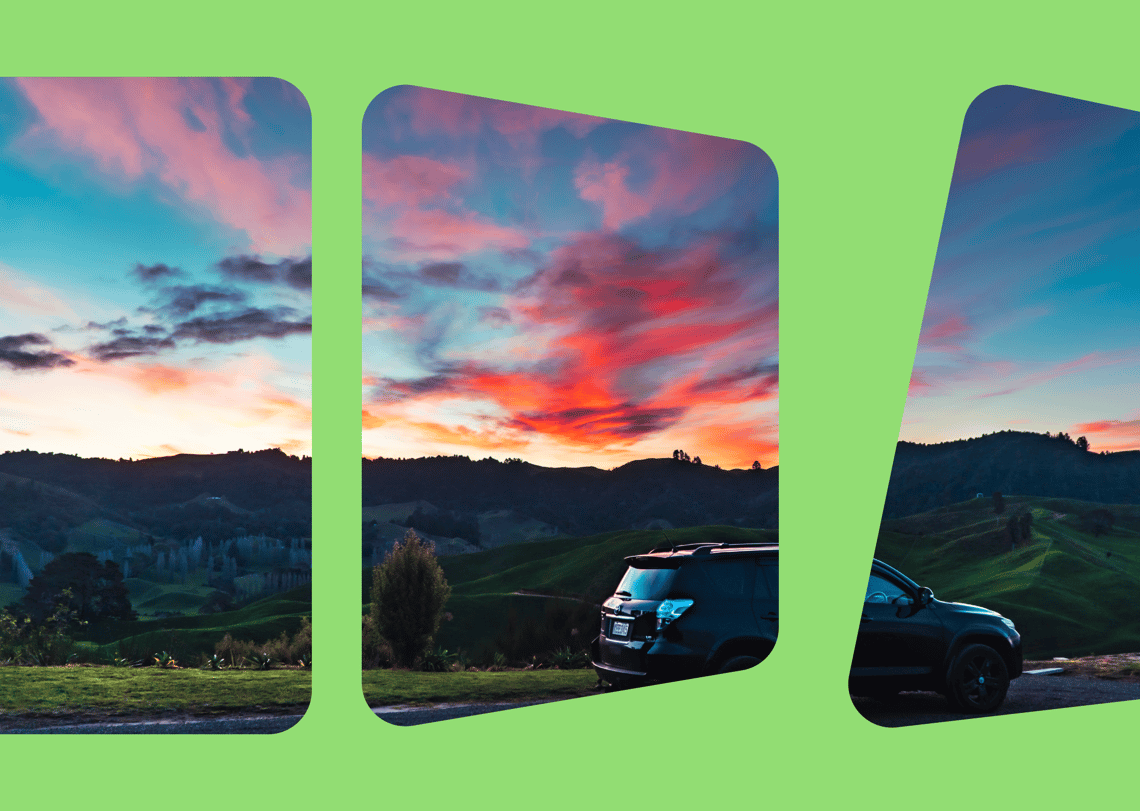 It seems as if everyone is going electric these days. In the last couple of years, EV sales have sky-rocketed as an increasing number of motorists switch from fuel options to electric vehicles. Why? Well, other than the benefits of owning an EV offered to drivers, they also happen to help the planet in its efforts to become greener. How green, you ask? 🤔 That’s the question we’re asking in this guide, looking at just how green electric cars are for the environment.

The idea behind electric cars is to create an entirely green future. The good news is that they’re already a better choice than fuel vehicles, though most would agree that EVs are still many years away from fulfilling their full potential.

What about right now?

Research from universities in Cambridge, Exeter and Nijmegen found that today’s electric cars benefit the environment in 95% of the world. That’s pretty conclusive when measured against petrol and diesel vehicles.

It is, although it doesn’t tell the entire story. Electricity grids in most of the world are still powered by fossil fuels, such as coal or oil. EVs depend on that energy to give their batteries some juice. So while an EV in action is better for the environment, charging the battery can have a negative impact, as does the EV battery production process, which is energy-intensive.

What does that mean for net-zero?

The government wants to reach net-zero by 2050, and electric vehicles will have a role to play in hitting that target. One of the ways to achieve this, according to the government, involves getting more electric cars on the road and reducing the number of fuel vehicles. The aim is to cease the production of petrol and diesel cars by 2040, though you will still be able to purchase them second hand. And of course there are still some incentives to go electric in terms of zero congestion charges, bus lane access and government grants.

Where do EVs really benefit the environment?

When it comes to the benefits for the environment, look no further than an EV in action on the road. The carbon emissions of an electric car are between 17% to 30% lower than driving a petrol or diesel car, and emissions from electricity generation are improved even further when renewable electricity is used.

What about range anxiety

One of the key issues for drivers surrounding electric cars was their range. In the past, you would often hear people talk about range anxiety – the fear of your car’s charge going all the way down to zero while you’re on the road. Fortunately, newer models are particularly impressive and can go for up to 400 miles off one single charge, all the while being kinder to the planet.

What about hybrid cars? Are they good for the planet?

A plug-in hybrid combines an electric motor with a fuel engine, offering a hybrid of the two (hence the name). While hybrids offer some environmental advantages, they aren’t as environmentally friendly as fully electric cars. Ultimately, it depends on the hybrid model and how much of the journey is driven electric compared to fuel.

What else should I know about electric cars and their greenness?

Fully electric cars have zero tailpipe emissions. This makes them greener, cleaner and much better for the environment than petrol or diesel options. Fewer emissions mean reduced greenhouse gases, which results in cleaner air and a better environment. As new technology emerges, we can expect EVs to improve the environment even further.

Electric cars clearly have a significant benefit over petrol and diesel options when it comes to the environment. And while there are still some issues regarding the battery, there’s no doubting the potential of EVs as we race towards net zero. Or, in other words, the future of driving is bright and clean. 😀🍃