Everything You Need to Know About Hybrid Cars 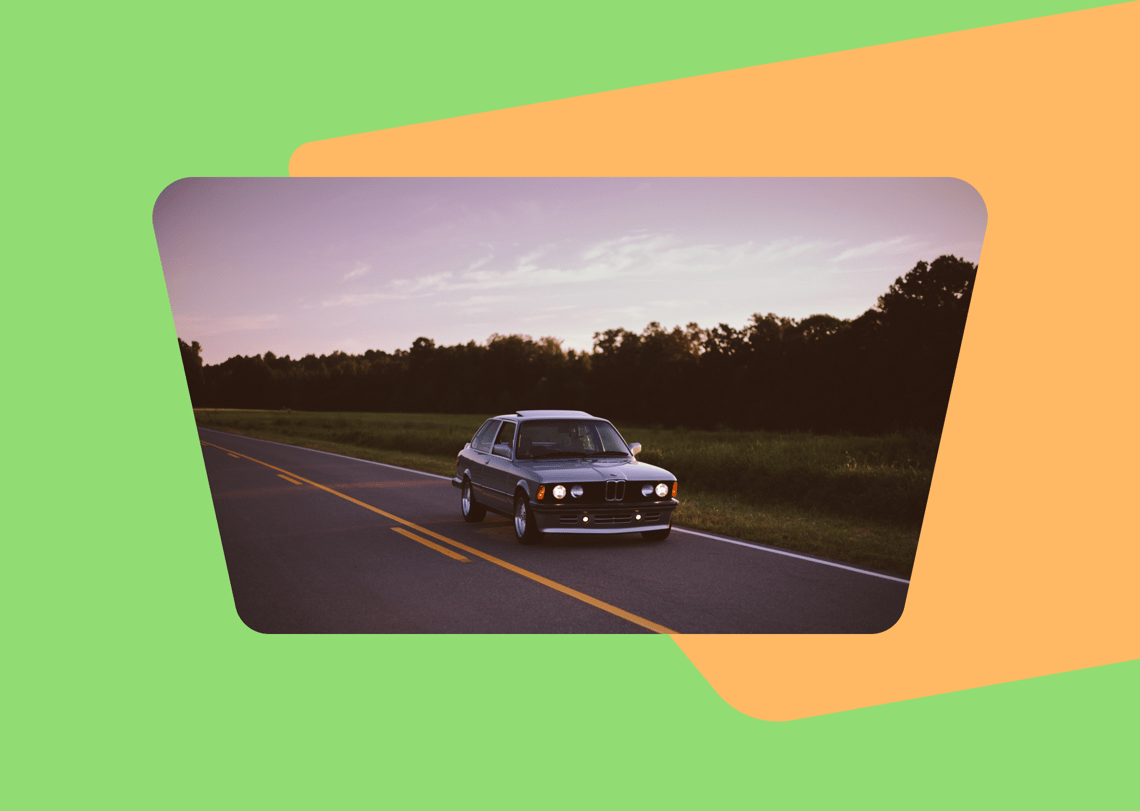 Many car buyers are thinking about getting hybrid cars to replace their traditional petrol or diesel vehicles. What is it that makes hybrid cars so attractive? One of the reasons why car buyers are making the shift is because of the many benefits of owning a hybrid vehicle. Not only is it more environmentally friendly but it tends to be more affordable to run and maintain. Let’s get to know what hybrid cars are and their many interesting features.

To put it simply, this type of car combines an electric motor along with a petrol or diesel engine to get the car going. At the same time, the car’s system can recapture energy through a process called regenerative braking.

There could be times when the electric motor alone moves the vehicle, while there are also instances where the engine does the work. The car can also run using both the electric motor and engine. As a result, the car uses less fuel and there’s less emission of harmful gases.

How Do Hybrid Cars Work?

The electricity needed to run the car comes from its high-voltage battery pack. This is distinct from the usual 12-volt battery of cars. The hybrid car’s battery pack is replenished through regenerative braking. This system works by getting energy during deceleration. Usually, this energy is lost to the generated heat of the brakes in traditional cars.

Hybrid vehicles also rely on the petrol or diesel engine in charging and maintaining the battery pack. Various car manufacturers use unique designs so they can attain their goal for the car, be it fuel efficiency or affordability for the car buyers.

What is a Parallel Hybrid Car?

This type of hybrid car is the most common one. With this design, the electric motor and the car’s engine are both linked to a common transmission which allows these power sources to be used to run the car.

Transmission could be manual, automatic, or continuously variable (CVT). Chevrolet Volt and Toyota Prius use a hybrid transmission which is a power-split CVT. The type of transmission, as well as the engine’s size, determine how the car accelerates and performs.

With a series hybrid vehicle, the electric motor is the one that produces the thrust. There is also no connection between the wheels and the engine mechanically. The engine only serves to recharge the car’s battery.

When you drive a series hybrid, it’s more like driving an electric car. It’s smooth to drive and it also has powerful acceleration. If you like a hybrid car that feels a lot like an electric vehicle, this is a good choice. An example of this type of hybrid is the BMW i3.

The battery pack of a plug-in is much larger compared to the previous types mentioned. It’s much like an electric car because you have to charge it through an external power source. Charging can be done at home or at a public charging station.

You can drive for 15 to 55 miles all-electric, but this depends on the model of the plug-in hybrid car. If your goal is to reduce your fuel consumption, this is a good option to consider. If you charge the car every night, you can drive it using electricity only. Once it runs out of power, it would work much like a parallel hybrid.

If you want to save money as a car owner, you might just consider buying a hybrid car. Sure, it can be an expensive purchase just like any other vehicle, but with the many benefits you get to enjoy, it’s a good long-term investment.

Hybrids are better for the environment than traditional cars. The driving experience is also something that car owners of hybrids really enjoy. And with technology becoming more advanced and the design of hybrid cars improving, it’s becoming cheaper to make them, and therefore, they are also becoming more affordable to car buyers.