Made In Chelsea Cast and Their Cars

It's no secret that the cast of Made in Chelsea are pretty well off. But what kind of cars do they drive? Here's a look at some of the most popular choices among the reality stars we watch every week.


If you do watch the show, it's obvious that looks are everything in Chelsea, and how you portray yourself is key to your success on the show. Let's just put it this way - a Toyota Prius isn't going to cut it unfortunately. With viewers wanting bigger and better, the cast are getting more flamboyant with their motor choices.

The BMW X5 is a popular choice among the Made in Chelsea cast members, and it's not hard to see why. This SUV is luxurious, stylish, and powerful, making it the perfect car for cruising around London. 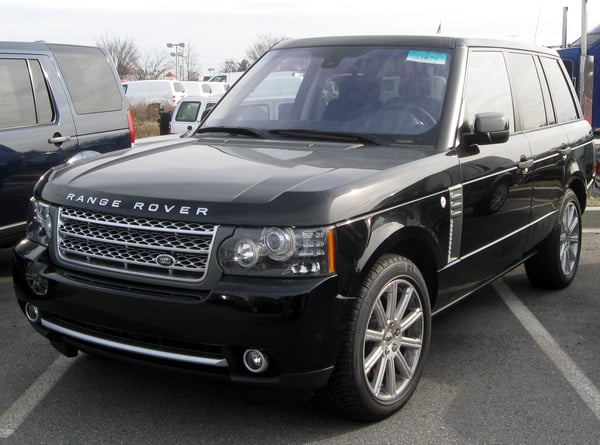 The return!! After writing 3 blog posts without a Range Rover, it has returned, and I am sure we will see it again. Loyal viewers of the blog will know that the Range is luxurious and stylish like the X5, but it is a bit more rugged than the BMW, making it ideal for off-road adventures outside the capital.

We wonder who drives this in the cast? Only the great-great-great granddaughter of W.O.Bentley himself! Apparently Bentley's favourite car, we will be talking a lot more about this further in the blog post.

We love a Jaguar! Looking for premium? This luxury cruiser is comprised of a 4.0-liter/290-horsepower DOHC engine and boasts gorgeous looks, communicative chassis and pampering accessories, all of which make for a rewarding ride.

The DB11 is the latest car from the iconic British manufacturer, and it's already made quite an impression on the Made in Chelsea cast. With a top speed of 200mph and a 0-60 time of just 3.9 seconds, this car is not only incredibly fast but also very stylish. 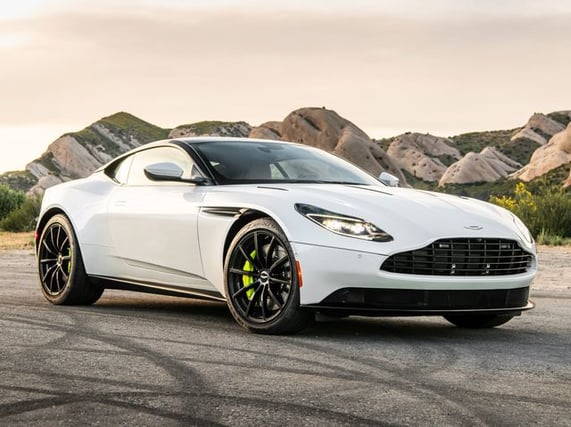 So now we have got to know what the guys are driving around town, I think it's only right we meet the owners behind them? With the characters that grace our TV screens, we thought it would only be right to delve a little deeper into how they got these amazing cars...

Let's get straight into it...

Possibly the most hated man in Chelsea, and arguably the UK, self-proclaimed ladies man Spencer Matthews is one of the most popular characters that came away from the show. Recently he was spotted picking up his brand-new Aston Martin DB11, which is possibly the only thing he has in common with racing driver, Max Verstappen. Its latest iteration is the most powerful DB production model in Aston Martin’s history and is worth over £161,000.

Matthews also owns a range of motorbikes, including a Harley Davidson, and a Triumph Bobber.

One of the more recent Chelsea girls and supposed great-great-great granddaughter of W.O.Bentley himself, Olivia Bentley poses proudly in the image below with a 1930 Bentley 8 Litre. The car was originally made for Woolf Barnato, who was also the chairman of Bentley Motors at the time, and was one of only 100 ever made. It is said to be worth around £3 million.

Liv’s connection to the motoring legend has recently been questioned as a member of the Bentley’s family claimed the tales are false and that if there is a relation between the two, it is a distant one. There has been no further comment on this since the claim so the connection is uncertain. 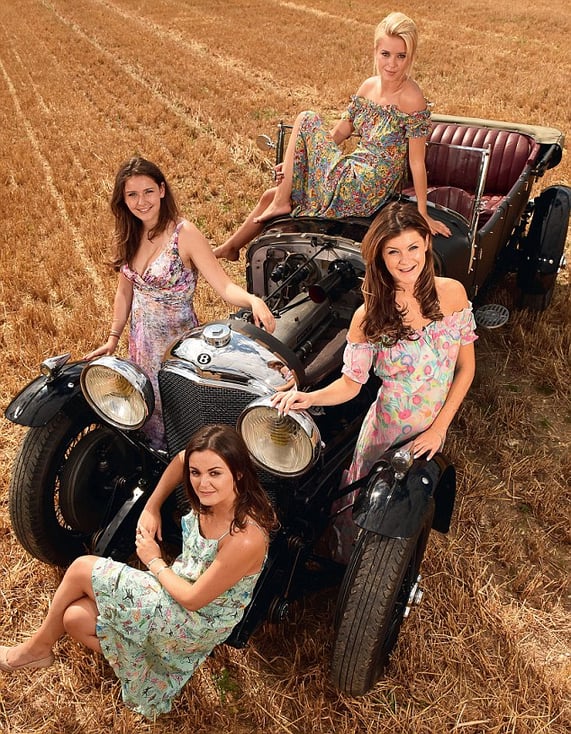 Another original Made in Chelsea star, lover of the Union Jack Ollie Locke first appeared on our TV's dressed in a splendid Union Jack print suit, and his car matches! Ollie's patriotism goes as far as wrapping his 1997 Jaguar XK8  in Union Jack colours.

We think he's crazy for it, but it did make for excellent viewing 😂

Although she is more well-known for being a vegan and animal rights activist, Lucy Watson made quite an impression on the Chelsea scene with her impeccable fashion sense and amazing hair.

Since then, Lucy has made a name for herself in the blogging world and has released her own range of jewellery. However, our favourite thing about her is definitely her car. Watson did a brief stint as a Bentley brand ambassador driving the GT Convertible. However, she promptly moved away from her association with the luxury brand when she discovered how much leather was used in its interior. Ultimately, she said she made the decision because she “cared more about cows than cars”.

The heir to the McVities fortune, Jamie Laing is one of the original Made in Chelsea cast members and has been on our screens since the very beginning. He is known for his love of sweets, and is the CEO of startup confectionary company - Candy Kittens. He is also known for his love of cars as well, driving the popular Mercedes G-Wagon. The G-Wagon is famously a thirsty car, but with an inheritance of over £485 million, we are sure he will survive.

So there you have it! A brief insight into the cars driven by some of the most popular reality TV stars on our screens today. We hope you have enjoyed reading and maybe learnt a thing or two along the way. What do you think of the cars driven by the Made in Chelsea cast? Let us know in the comments below!

If you are looking to stand out amongst the crowd with a new car, make sure you check out the Carmoola app's latest car financing deals. You can apply in app and have your decision in 60 seconds!  Download it here