Can I Modify My Car If I Have Car Finance? 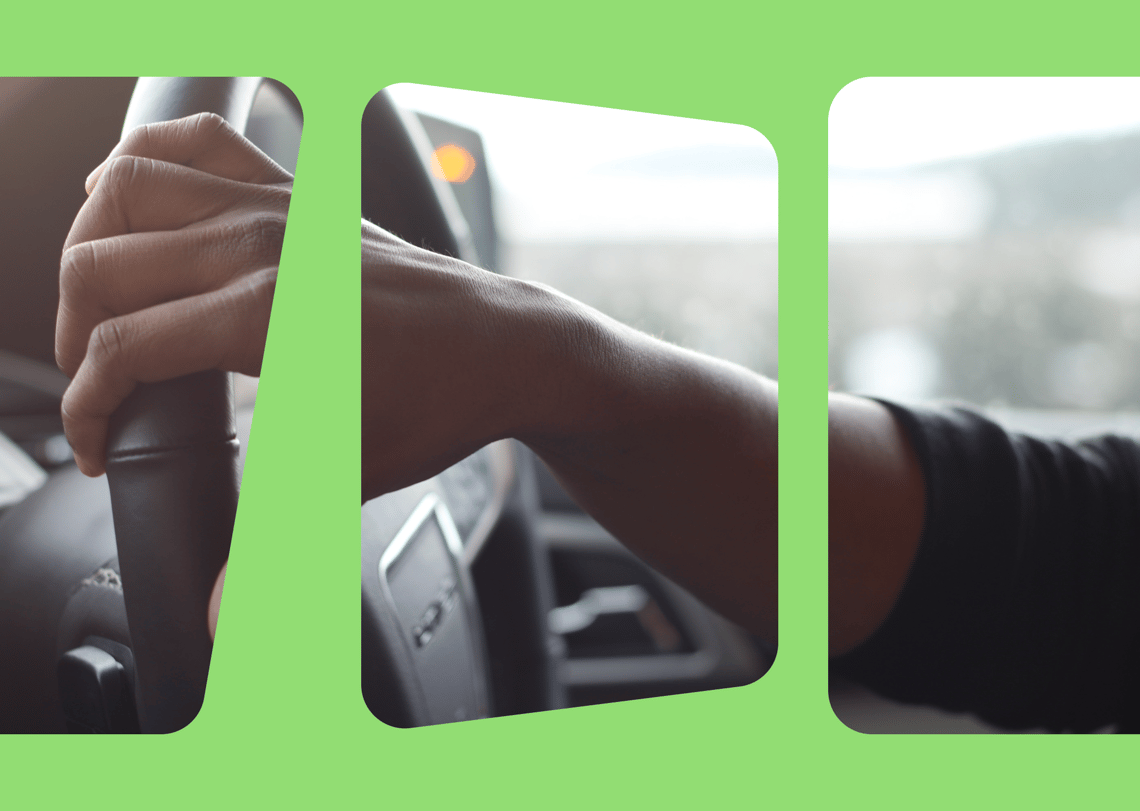 Many car owners want to make changes to their vehicles. But what if the car is still being paid off? You might be asking, “can I modify my car on finance?” Maybe you just want to swap the stereo or lights, and not really do any significant changes like performance upgrades.

Before you do any modifications to a financed car, it’s best to reread the terms and conditions of your contract so that you’ll know exactly what’s allowable and what isn’t. In this article, we’ll explore whether you can modify a car that’s under a Hire Purchase or Personal Contract Purchase agreement.

Can I Modify an HP or PCP Car?

If you just bought a car through an HP or PCP deal, you’re probably excited to make the car uniquely yours. So, can you start making changes to the car once you’ve driven it home? Unfortunately, this is not possible, and if you check your contract with the car finance company, you’ll see there that they cannot allow you to modify the vehicle.

Whether brand new or second-hand, if the car was purchased through car finance, it has to stay as is and without changes to its original parts. You could be wondering why this is so. If you look at this scenario from the point of view of the car finance company, it would be much easier to understand.

You have to remember that the car is considered to be the security for your loan. If, for example, you are no longer able to pay for it, the car finance company will have to get it back and sell it so they can recoup the amount they lent you. If there are changes to the vehicle, then its value has also changed, which will be difficult for the lender to determine.

What if the Modifications Increase the Car’s Value?

If the changes you’ll make to the car will actually increase the value, then that should be advantageous to the car finance company, right? Well, it’s not that simple. When you upgrade parts of the car, be it performance upgrades or aesthetic changes, it might be more powerful or more beautiful than it was.

However, here’s the problem. The car finance company will have a hard time calculating the value of the vehicle now that it has modifications. Also, since the car is no longer in its original state, then the number of potential buyers would be reduced.

Remember that you’ve modified it based on your personal preferences. There would be a smaller number of people who would have the same tastes as you and would want to buy the car.

As you can see, for the car finance company, a car with no modifications means they can determine its value. If there are changes to the vehicle, knowing the right numbers for the car becomes more complicated.

What are Examples of Modifications?

Modifications can range from simple changes to extensive adjustments to the vehicle. Before you do anything to the car, be sure that you consult with the car finance company first so you’ll know if it’s alright or if you’ll be violating the car finance agreement with them.

Some examples of modifications include:

As this is not an extensive list, do review your car finance agreement to check what the lender considers to be modifications on the car, and whether they’re allowed or not.

Why You Should Check Your Contract

Whenever you have questions regarding your car, always refer to the finance contract. Even if you’re still on your car buying journey, it would help you if you take the time to read through the agreement. You can even ask a representative of the car finance company directly if you’re having trouble going through the document.

Don’t be afraid to ask the lender if you can make changes to the car. It’s important that you can communicate well with them. If you have something in mind, consult with the car finance company and explain to them what you intend to do. This will give you the chance to hear the answer straight from them. You don’t have to do any guessing.

Even before you actually buy the car, you can already ask the lender about the possibility of doing modifications. There’s no harm in doing this because it can prevent you from breaking any rules on your contract in case the lender says that there shouldn’t be any changes at all to the vehicle.

Car modification while under a finance contract is tricky. To be on the safe side, it’s best not to make any changes to the car until you’ve made the final payment and the car is completely yours.

Refer to your contract with the car finance company if you want to check the specifics of your agreement regarding modifications. If the wording is not very clear, call or email the lender so you can get a chance to speak to a representative and ask your questions.

Modifications made on the car while it’s still being paid off may result in a dispute between you and the lender. It’s possible that the car finance company will demand that you pay for the car in full within 14 days. They may also repossess the vehicle if you cannot meet their demand for full payment.

So, to be sure about everything you do to the financed car, ask your lender first. It’s a small step to take to avoid the consequences of violating your car finance agreement. 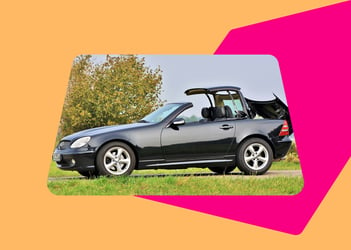 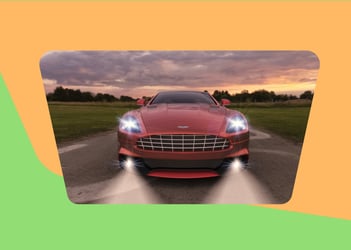 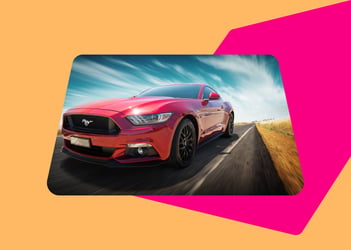