Should I Buy a Category C Car? 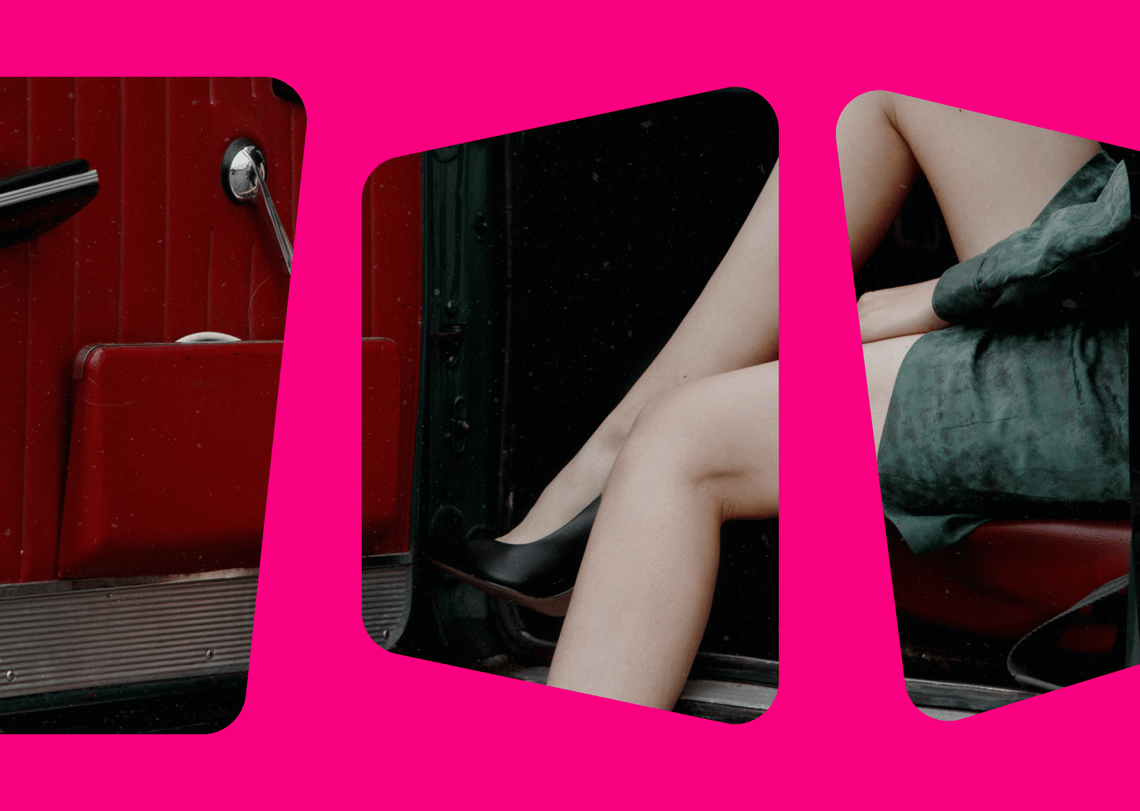 Not all cars that have been written off are considered junk and should be destroyed. Unless the vehicle is under Category A or Category B, then there’s still hope for the car to get back on the road. If you’re trying to save money from your car purchase, you might be thinking if you should buy a cheap Category C car. Before you do, here are some important things you need to know first.

Why Does a Car Get Written Off?

When a car gets in an accident, the insurance company assesses the damage. If the insurer sees that the damage is too costly or too severe already, then they will pay the car owner instead and take the car. The vehicle will then be written off and assigned a category, depending on the severity of the damage.

The categories used to be A, B, C, and D. Cat A is for cars that can never go back on the road and should only be crushed and destroyed. Even its parts need to be destroyed so that they won’t be used on another vehicle. For Cat B, the car should also be crushed but before that, it can be broken down so that the good parts can be salvaged. The car itself can’t be driven again though.

Category C is now Category N since the write-off system was updated in 2017. Cat N vehicles are those that are too costly to be repaired. The insurer has deemed the repair costs to be too expensive when compared to the market value of the car. Most Cat N cars can still be roadworthy if repaired thoroughly by an expert auto mechanic.

Also, the damage of Category N vehicles may not have anything to do with its structure. It may just be cosmetic or electrical issues that caused the car to be written off. Nonetheless, the car should still be seen by an auto mechanic to make sure that it doesn’t have other bigger problems.

Finally, Category D is now Cat S in the new system. Cars that have incurred structural damage but can be repaired are placed under this category. It’s similar to Category N cars because after repairing the damage and ensuring that all parts are in excellent condition, these vehicles can go back on the road.

What are Category C Cars?

Category C cars are what insurance companies deem to be too expensive to repair. This is based on the market value of the car before the damage was incurred, and when the cost of the repair is more than the car’s value, insurers would write it off instead.

All cars under this category have had some sort of damage. It could be from getting flooded, damaged due to fire, or having been involved in a collision where the car’s airbags were deployed. Cat C vehicles are not completely damaged cars that can no longer be roadworthy. However, these cars do need to be repaired by an expert repairer.

Unfortunately, cars that have significant damage will not usually be eligible for car finance.

Is It Safe to Drive a Cat C Car?

Category C cars actually do not require official safety inspections before they can go back on the road. If you drive a Cat C car, you’re never really sure if it’s safe to be on the road. Here’s an example, some bad repairers may cut corners and not connect the airbags or remove the airbag warning light.

It’s also possible that the automatic emergency brake sensors were not recalibrated or the adaptive cruise control has not been replaced. These are examples of costly repairs that unreliable repairers may not fix.

Also, if the car was previously flooded, there might be problems that would appear later like electrical problems, bad odour, and structural corrosion. While Cat C cars can still be roadworthy, there are some risks to driving one.

Should I Buy a Category C Car?

You can expect Cat C vehicles to be cheaper than cars without damage. The price can be as low as 25% less than the value of an identical car that hasn’t been written off. While you may get to save money from buying a Cat C car, know that you might be risking your safety.

The car’s write-off status is also permanent, so even if it has been repaired and is in excellent condition, you won’t get much from it if you’re going to resell the vehicle. Its crash history will turn off good buyers and you might have to sell it at a really low price.

So, should you buy a category C car? The short answer to this is no. Avoid trying to save money by purchasing a written-off vehicle because it’s simply not worth it. While good second-hand cars without crash histories are more expensive, you’ll have peace of mind knowing that you’ll be much safer driving one than a written-off car.

One of your hesitations for not buying a brand new car might be the cost. Yes, a new car is a lot more expensive compared to a cheap Cat C car but what if you don’t have to worry about spending most of your cash on one big purchase?

That’s possible with Carmoola’s car finance. When you get car finance with Carmoola, you can spread the cost of the car and pay fixed monthly instalments for a certain period like 36 months, for example.

Carmoola is different from traditional car finance companies because everything is done online through an app. To apply, you only have to download Carmoola on your smartphone and follow the instructions. You’ll be asked to provide your personal details and verify your identity using your driver’s licence. In a few minutes, you’ll know immediately if you can get financing with Carmoola!

So, you don’t have to weigh in on whether you should buy a Cat C car just to save money. You deserve a brand new car. Make it happen with Carmoola!