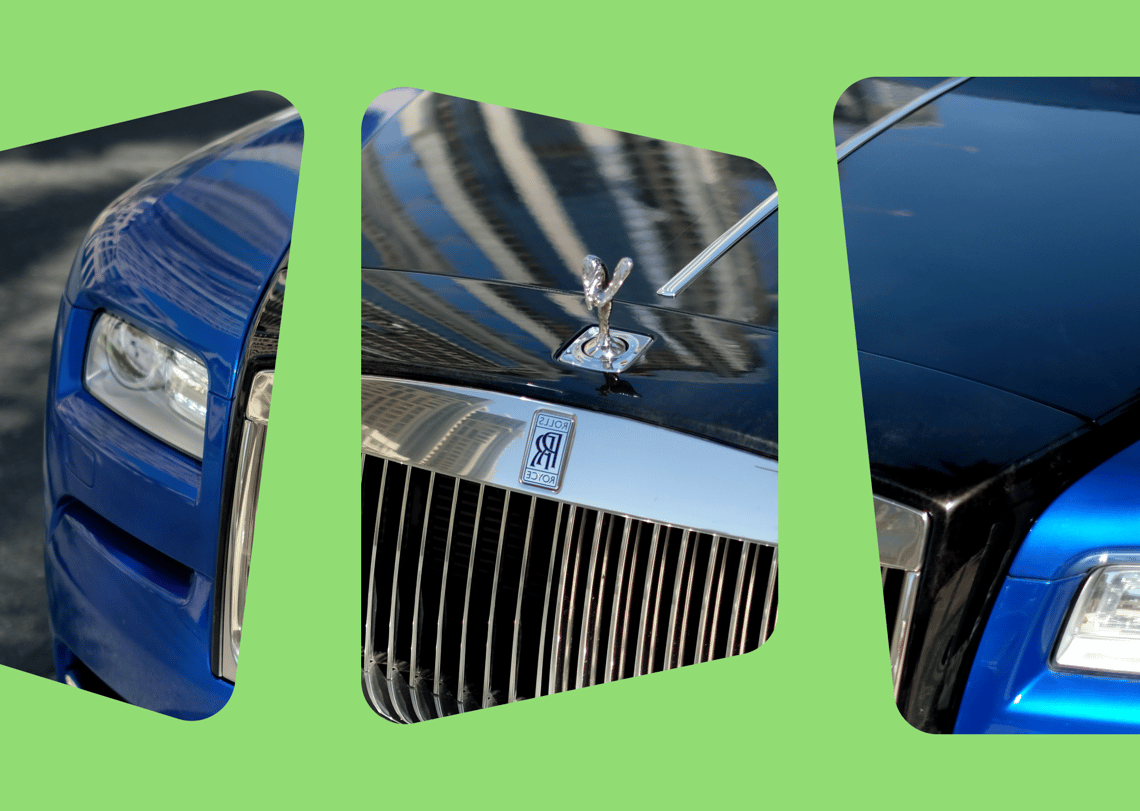 Why does Sir Alan Sugar like Rolls Royce so much? In today's blog post we go through the business tycoon's car collection with a featured piece at the end on his obsession with the Rolls Royce Ghost.

Before we get into the blog post today, we just wanted to give you a heads up on the Calculator feature on our website. If you have ever struggled to figure out how car finance is calculated, then this tool is for you. You can try the car finance payment calculator here, and if you’re still asking yourself “how much will my car payment be?” We’ve also included helpful things such as how much interest you’ll be paying, how much your car payments will be each month and the APR on your car finance.

When it comes to business, there are few people as iconic and well-known as Sir Alan. The British businessman has been involved in a large number of businesses and has an estimated net worth of over £1 billion. He is perhaps best known for his role on the BBC television series The Apprentice, where he puts aspiring entrepreneurs through their paces in a series of gruelling business challenges. But what many people don't know about Alan Sugar is his love of cars. The businessman is passionate about all things automotive and has an impressive collection of luxury and performance cars. In this blog post, we take a look at some of the most notable cars in Sir Alan's collection, with a special focus on his favourite car - the Rolls Royce Ghost. 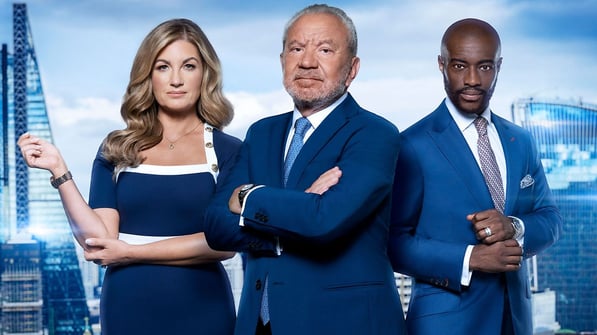 Lord Alan Sugar announced in 2020 that he had ordered himself a £70,000 Chevy Corvette over on his Twitter page. Chevrolet's goal with this car – exceed "the power of any naturally aspirated production V8 ever made". It produces 670bhp and 460lb-ft, with its flat-plane crank and short-stroke pistons bumping the redline up from 6500rpm to 8600rpm, meaning this V8 spins faster than the twin-turbo unit in the McLaren 570S. 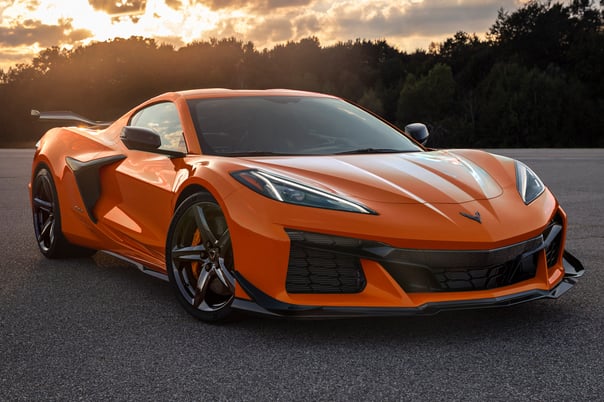 According to our vehicle valuation analysis, the 1956 Sports Saloon is up and around £410,000. Insane right?? Nevertheless, it's a work of art on wheels and we can see why Alan Sugar is the owner of one.

The S1 was first introduced in 1955 and was an updated version of the R-Type Continental. The new car featured a longer wheelbase and an improved chassis. Under the hood was a 4.9-litre straight-six engine that produced around 180bhp. This allowed the S1 to reach a top speed of around 120mph. Not bad for a car produced 70 years ago... 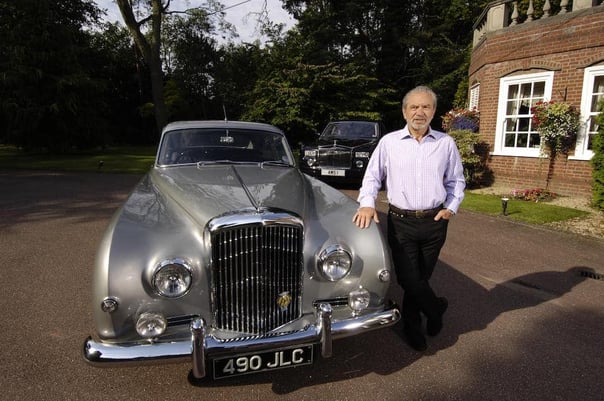 Bentley’s magnificent Continental sports saloon has been synonymous with effortless high-speed cruising in a grand manner since its introduction on the R-Type chassis way back in 1952. The third generation of the car, which was introduced in 2007, is based on the same platform as the VW Phaeton and Audi A8. It's powered by a 6.0-litre W12 engine that produces 552bhp and 479lb-ft of torque. This allows the Continental GT to accelerate from 0-60mph in just 4.6 seconds and on to a top speed of 198mph. Not bad for a car that weighs over two tonnes...

The Rolls Royce Ghost is a luxury car that was first introduced in 2010. The car is based on the BMW 7-series platform and is powered by a twin-turbocharged V12 engine. The Ghost is one of the most expensive cars in the world, with a starting price of over £200,000. Despite its high cost, the Ghost has proven to be extremely popular, with over 1,000 units sold in its first year on the market.

Alan Sugar is known to be a big fan of the Rolls Royce Ghost and has owned several different models over the years. In 2015, he was spotted driving a custom-built Ghost that featured his initials on the license plate (AMS 1). He also owns a Ghost Black Badge, which is the most expensive and exclusive version of the car. The Black Badge costs over £250,000 and is only produced in limited numbers.

Alan Sugar's love for Rolls Royce cars is clear to see. The Ghost models are some of the most luxurious and expensive cars in the world, and Alan Sugar clearly has a taste for the finer things in life. What do you think of Alan Sugar's favourite car? Let us know in the comments below! 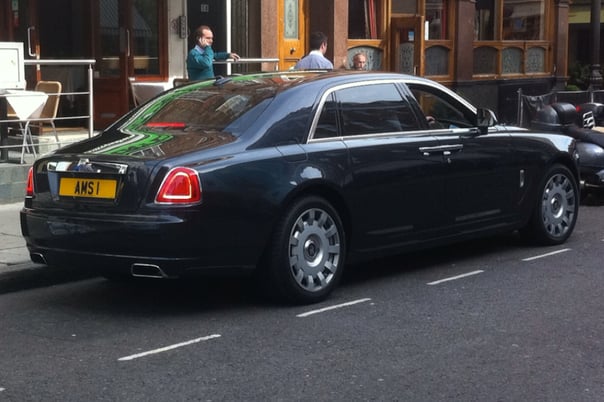 If you could trade places with Alan Sugar – what car would be your favourite? Still the Ghost? Don’t forget, Carmoola specialises in financing cars and arranging car finance quickly and flexibly. If Sir Alan has inspired you, why not get in touch with us because your dream car might be more affordable than you think.

Check out the testimonials page, where you will hear from our previous customers that have managed to get their hands on their dream car with help from Carmoola! We hope this shows you just how affordable your dream car could be with the help of our finance deals. 👍 🚙