Top 5 Games to Decide Who Should be the Designated Driver 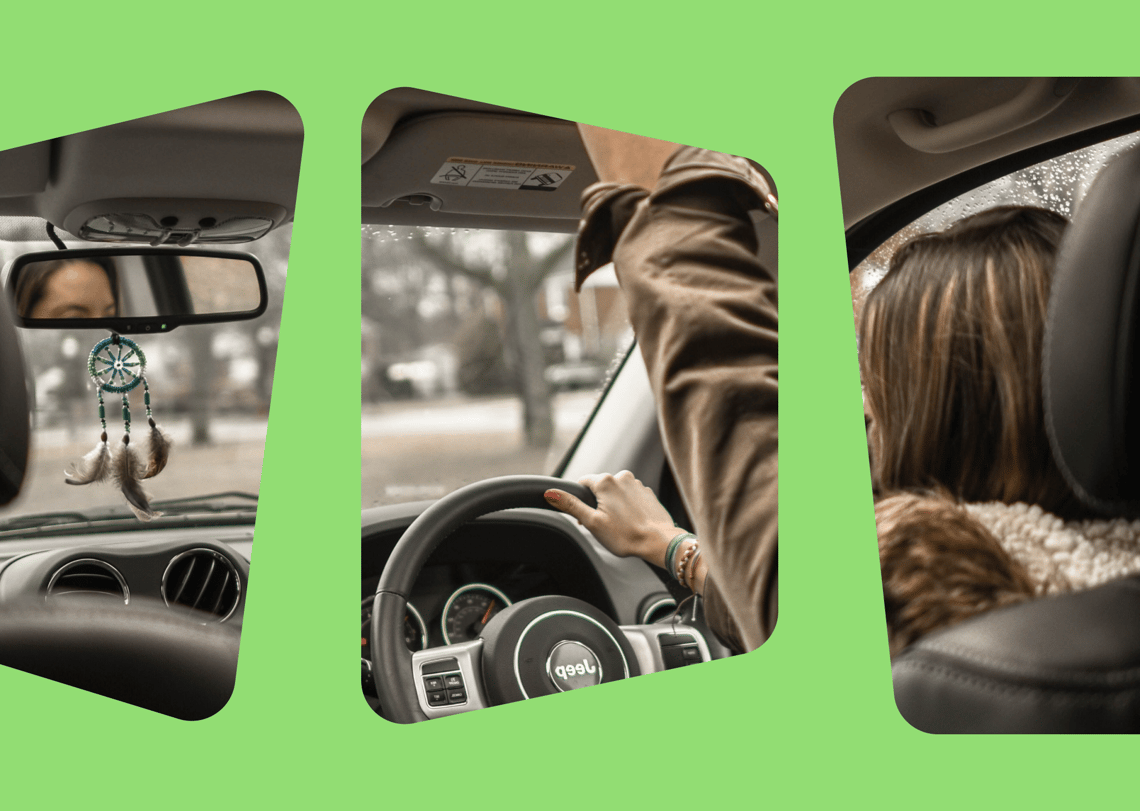 Drinking and driving is bad. We all know this. It's the reason why we've got designated drivers, those poor souls who sacrifice a night of boozing and dancing to Drake (while missing the beat entirely) to take home the troops at 3 am while Tina throws up in the back seat before singing her heart out of the passenger's window.

The designated driver is a hero. But let's face it; no one wants that job bestowed upon them. So how do you pick someone as the driver? Sure, we all know Jeff is a bore who doesn't bring anything to the party, but you can't keep 'randomly' selecting him. He's bound to catch on sooner or later.

Everything happens on a smartphone these days, including choosing a designated driver. Chwazi is a popular app among the board gaming community, and it's often used to select who goes first at something.

The premise holds up for designating a driver, simply replacing the person who is chosen to go first with the responsibility of driving everyone to the club and back again. Once you've downloaded the app, put your phone or tablet on a flat surface and choose the number of players.

Everyone has to put their finger on the screen, with the app putting a coloured circle around each finger. One by one, the circles disappear from all the fingers apart from one. That person is your designated driver.

Ok, so you don't need a credit card, and this game can work with any object. Credit cards seem more mature, though, so we're sticking with them. Anyway, onto the game. Everyone gets out their credit card, puts them in a hat, and someone gives it a good shake.

Then, one of you randomly picks out a credit card and whoever is the unlucky lucky person chosen from the hat becomes the designated driver for the night. There's nothing fancy about this game. But if you're pressed for time and want a quick decision, it's a straightforward solution with no frills.

Another handy game if you're short on time and need a quick decision, Lowest Unique Number sees everyone throwing out a number of fingers (1-5, obvs) on one of their hands. Whoever throws out the lowest number is your go-to driver for the evening.

However, there's a catch: if more than one person throws out the same number, then the unique number thrower wins. That way, you can't always go for number five, and it adds an element of uncertainty to the game.

There can be no arguments, as each player is in control of their own destiny. And if you lose, you lose – no ifs or buts, and it's time to rev the engine and get driving. On the plus side, you might get a free soda at the bar if you get them feeling sorry enough about the fact you've been designated.

When in doubt, revert to an old classic. Rock, Paper Scissors (RPS) between a group of you can be played in knockout elimination style, with the losers going on to play each other until there's one ultimate loser: the designated driver.

It's not fancy, it's not even that clever, but Rock, Paper, Scissors has solved disputes for centuries. And it will continue to do so for many years to come. Because if you can't decipher who's the designated driver with a game of RPS, the only other option is an old-fashioned game of feisty cuffs. And no one wants that.

Who Goes First is the game for you if you can't choose a designated driver. It's a free online game and is a quick decision-maker to select the the person behind the wheel for the evening. Just head over to the website and select the number of players.

It's highly customisable, so you can edit the names to include the people who are in the mix. Once you've entered all the details, simply click on the wheel, which spins until it randomly lands on someone. Voila! You've got your designated driver.

Whether it's fancy tech games on your mobile or old-fashioned ones played since the dawn of time, there are loads of games that can help determine the designated driver. Just remember that whoever ends up with the role should be automatically given a pass the next time you all head out for the night. 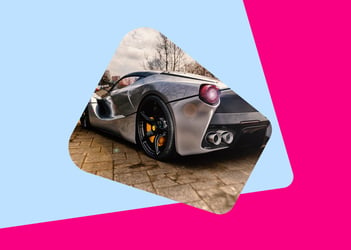