Which Cars Are ULEZ Compliant? 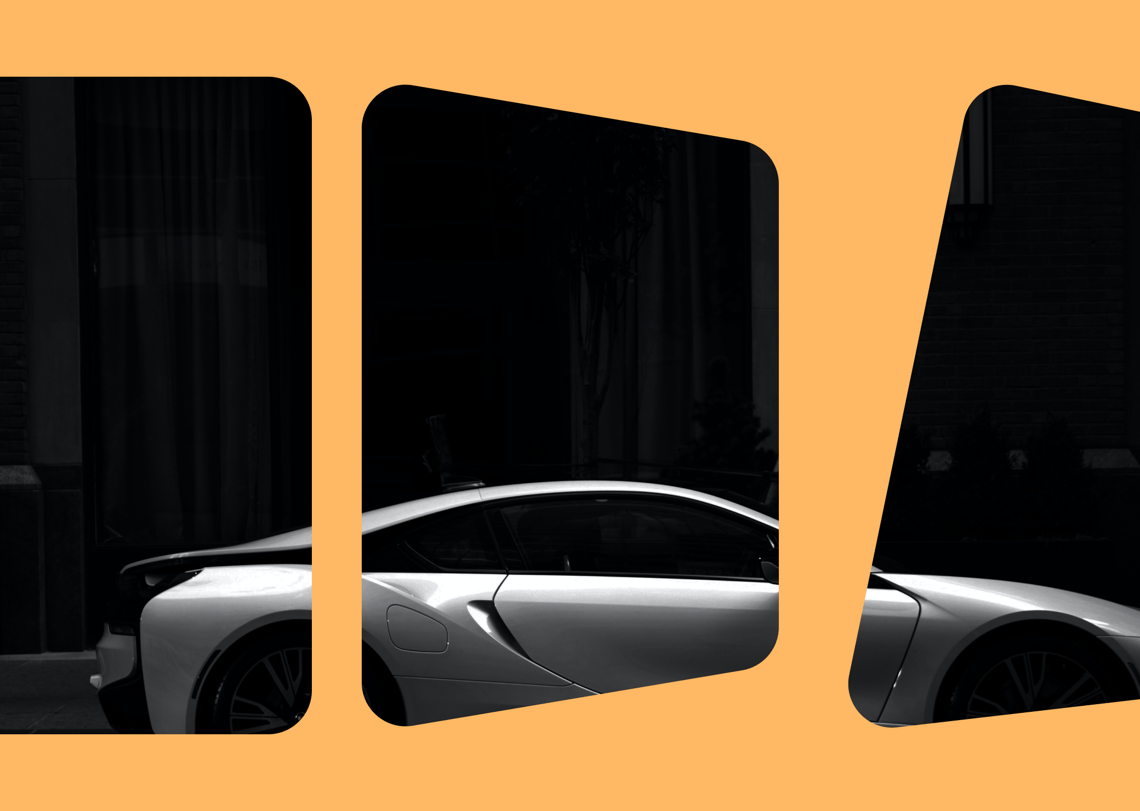 The London Ultra Low Emission Zone (ULEZ) now covers areas outside of Central London. However, it doesn’t include the North and South Circular Roads. It still covers a large part of London though, which means other suburban areas are also included.

The purpose of the ULEZ expansion in 2021 is to improve air quality to over 3.8 million residents living within the ULEZ area. There is a downside to this since the ULEZ charge of  £12.50 daily means an increase in the cost of owning a car that is not ULEZ charge-exempt.

What Areas are Covered by the ULEZ?

Central London is under the ULEZ, with the same boundaries as the congestion zone. Starting October 2021, the ULEZ expanded to cover areas in the north and south circular roads. This means the zone includes Ealing in west London to East Ham in the east, and Edmonton in north London to Clapham on the southern side.

The point of expanding the zone is to lessen air pollution in the city. That’s why if you have a diesel car, it has to meet the Euro 6 emissions standard if you want it to be ULEZ charge exempt.

The Euro 6 emissions standard was introduced back in September 2015. Most of the diesel vehicles registered since that year are ULEZ compliant. Even some vehicles that were able to comply with the Euro 6 standard early on are also exempted from the charge.

Basically, all petrol vehicles that were sold starting in 2005, along with other cars registered from 2001 to 2005 are ULEZ compliant. As for electric vehicles, there are considered to be automatically compliant with the ULEZ because they don’t produce any tailpipe emissions.

Which Cars are Exempt from the ULEZ Charge?

There are vehicles that don’t have to pay the ULEZ charge even if they don’t meet the emissions standards. Cars that were built 40 years ago or more, with a historic tax class, along with circus, military, and agricultural vehicles are exempted. For vehicles with a disabled passenger tax class are also exempt from the ULEZ charge until October 2025.

What if your car isn’t ULEZ compliant? You may want to consider upgrading your ride into one that can be charge exempt so that you don’t have to worry about paying the daily charge of £12.50.

Why It’s Best to Buy an Electric Car

There are lots of good reasons to shift to an electric car. Evaluate whether it’s time to buy a new car and consider getting an electric or hybrid vehicle. It is cheaper to run and you don’t have to pay the ULEZ charge. Here are other awesome reasons to think about.

Electric cars accelerate faster with instant torque. Since you don’t have to shift gears, you’ll have a smoother driving experience. You’ll also have lots of fun driving an electric car. With the latest technologies incorporated in the vehicle, you can expect many fascinating features that will help you drive better and safer.

Batteries of electric vehicles are charged using power from the grid which comes from renewable energy sources like solar and wind power. This kind of power source is cheaper compared to fossil fuels like petrol and diesel. With electric cars, you don’t need to worry so much about maintenance like oil change, brake fluids, or changing spark plugs because electric vehicles have simpler components that are much easier to maintain.

Safer for the Environment

Did you know that transportation contributes to 26% of greenhouse gas emissions? Cars contribute so much to air pollution, especially bigger and more polluting diesel and petrol vehicles. Electric cars, on the other hand, rely on power that comes from clean and renewable energy. Since electric vehicles have no tailpipe emissions, there are no exhaust fumes coming from them. This is great news for busy cities that want to combat air pollution.

If you’re worried that you might overcharge your electric vehicle if you leave it plugged overnight, don’t be. Its software controls battery charging so you can rest easy knowing that your car will be alright in the morning. Another thing you’ll love about electric cars is that they’re quiet. Whether you’re in the car or out, you won’t hear noise coming from it. That’s why whenever you drive your electric car, it’s going to be a truly relaxing experience.

Get Car Finance with Carmoola

Compared to the usual petrol or diesel cars, electric vehicles can be more pricey. But the good news is that there are some government grants that you may be able to use to make the purchase. Apart from that, you may also be able to get car finance so you can spread the cost of the electric car. You don’t always have to pay full price with cash. Instead, the cost will be divided into fixed monthly payments for a certain period.

If you’re ready to apply for car finance with Carmoola, get your smartphone and download our app. Prepare your driver’s licence or passport as well for identity verification. Simply follow the steps in the app where you’ll enter your personal details like your name address. Once you’re finished, you’ll know the result almost instantly. Find out more about Carmoola’s car finance deals here!