Great British Bake Off Stars Cars Are Hot Out The Oven 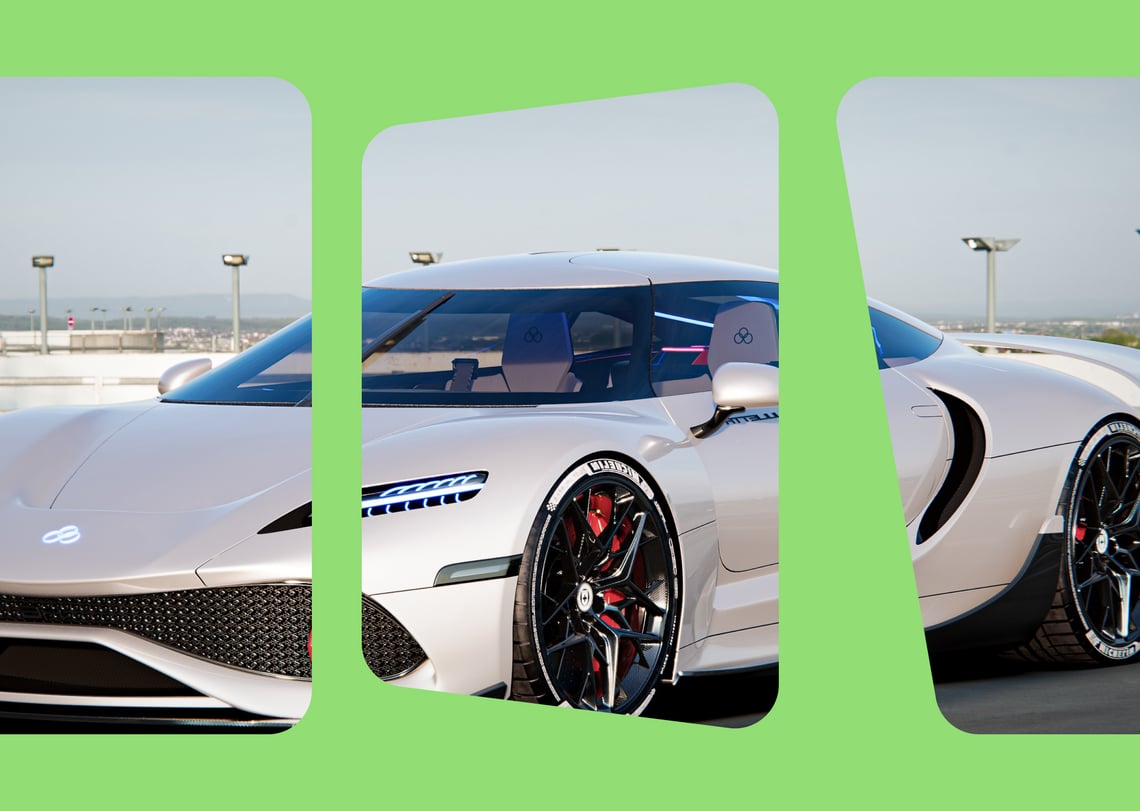 If you're a fan of the Great British Bake Off, then you know that the competition is intense. But did you know that some of the cast members have pretty impressive car collections? Whilst we can't all afford to splurge on a luxury car, it's fun to dream. And if you're in the market for a new ride, Carmoola can help you finance your dream car. Carmoola is brand new way to finance your next car, simply download the app, verify your identity and you will get your budget within 60 secs!💫🚘

For those of you who aren't familiar with GBBO, it's a baking competition where amateur bakers compete against each other in hopes of being crowned the best baker in Britain. The show is currently in its 12th season, and it's as popular as ever now on Channel 4. While the bakers are certainly talented, some of them also have some serious dough to spend on their car collections.

So which GBBO stars have the hottest cars out of the oven? Let's take a look.

Paul Hollywood is one of the most well-known names in baking. He's been a judge on GBBO since it first aired in 2010, and he's also appeared on other shows like The American Baking Competition. But when he's not in the kitchen, he enjoys driving his Aston Martin DBS Superleggera. This luxury sports car starts at around £225,000, so it's definitely not your average ride. 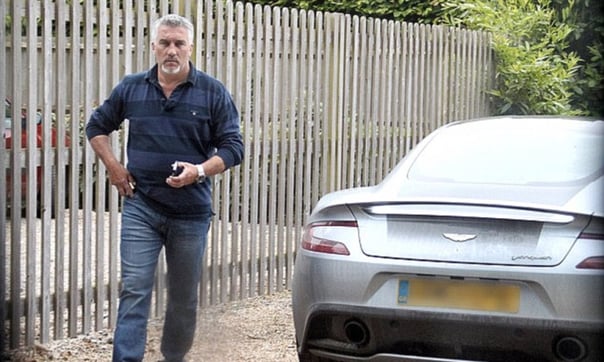 Now, onto Mary Berry, and although she doesn't host the show anymore, she is a baking legend, and we thought it would be simply rude to leave her out of this list. On Paul Hollywood's Netflix special she was seen to be applying 'Love Mary x' in marker pen on Paul Hollywood's car 😂

But onto her car, it's a Triumph Roadster 2000. Here she is pictured with her husband taking a drive at Goodwood Festival. GBBO host and comedian Noel Fielding is a driving rookie. He hasn't actually passed his test, and when first on the show he bonded with Paul Hollywood by asking him for driving lessons. Major respect Noel. We wish Noel (and Matt Lucas) good luck with their driving tests!

So now we have gone through the stars of the show, let's dive deep into the cars!

This car is a work of art, and it's no surprise that Paul Hollywood drives one. It's a luxury sports car that's been described as "the most extreme Aston Martin ever built." It has a twin-turbocharged V12 engine and can go from 0 to 62 mph in just 3.4 seconds. Not too shabby! Presence and elegance are subjective matters, but the Superleggera unquestionably has them. That v12 engine? Develops a mighty 715bhp, sending power through the rear wheels via an eight speed ZF box that has been specially adapted to handle the extra torque. Top speed? 211. This is a seriously fast Aston Martin. James would be proud. 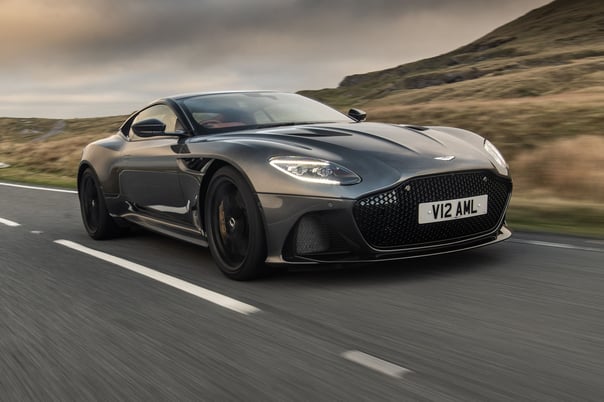 Although it's not as flashy as the Aston Martin, this Triumph Roadster is still a great car. It was first manufactured in 1949 and is known for being lightweight and nimble. Mary Berry's husband is often seen driving it around the Goodwood Festival of Speed. The car goes from 0 to 60 mph in around 11 seconds, which isn't the quickest we have ever featured on the blog, but it's certainly one of the most stylish we have featured.  Initially equipped with a 65bhp Standard 1800cc engine, it was superseded by the 2000 68bhp 2-litre version in 1949. Speed demons... 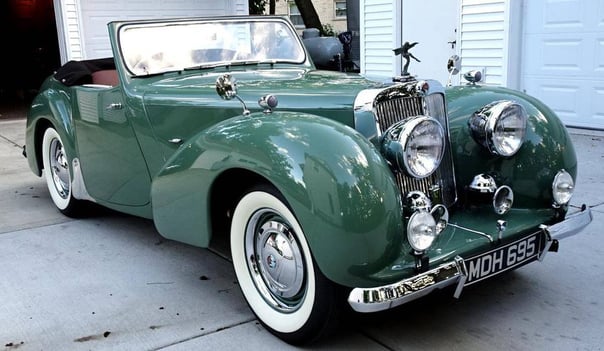 So if you're ever feeling down about your own car situation, just remember that even the Great British Bake Off stars started somewhere. If you're in the market for a new car, Carmoola can help you finance it. We've helped people finance a range of cars at a range of price points, so don't hesitate to reach out to us. We're here to help make your car dreams a reality. 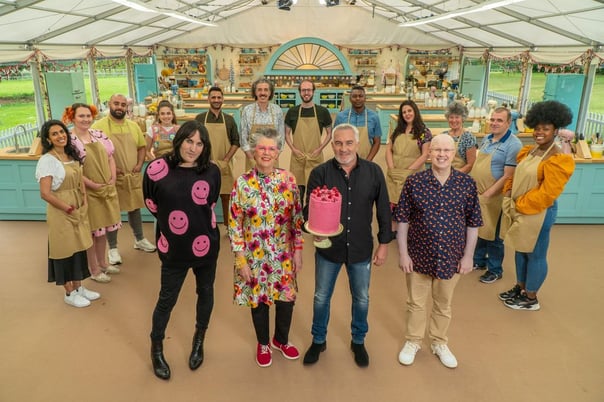 We hope you enjoyed this fun little blog post about the Great British Bake Off stars and their cars! See you next time.