Statistically Who are Better Drivers: Men or Women? 😬 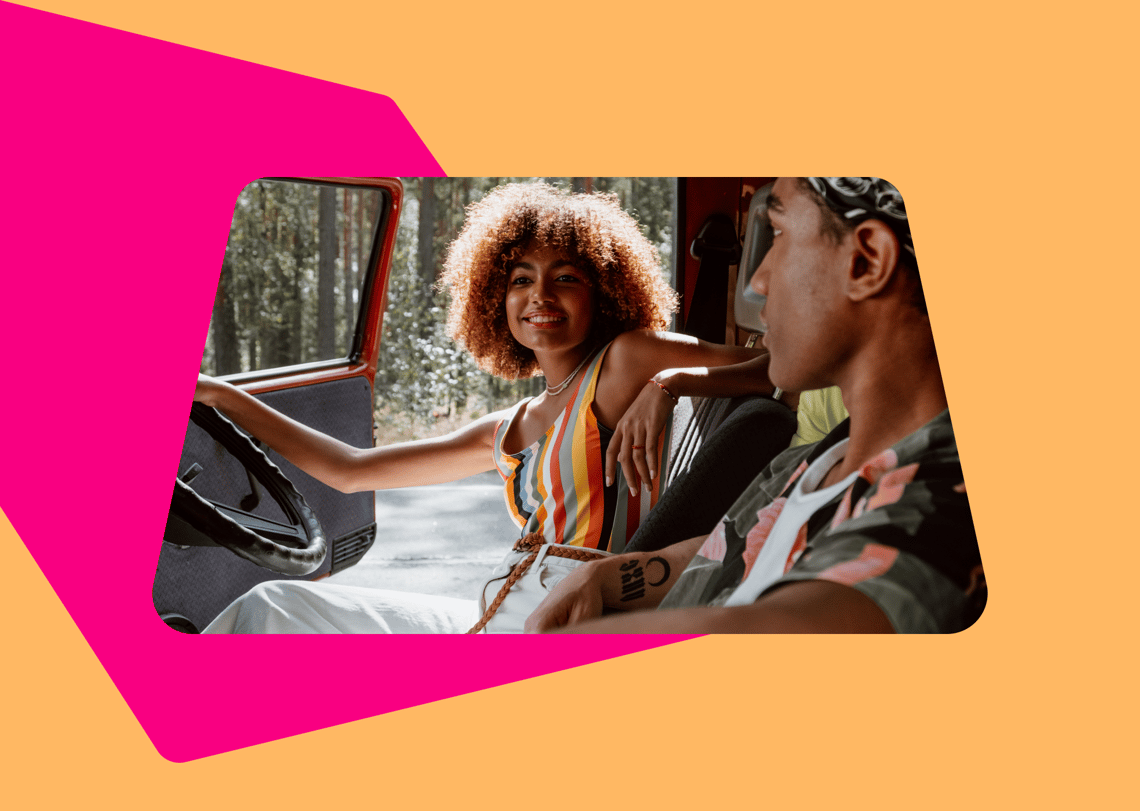 Today feels like a day for controversy. So we’re putting this guide together to bring you a statistical analysis of who is the better driver out of men and women. It’s a battle of the sexes that has long raged on, but we’re putting the stereotypes to bed and looking at the cold, hard facts. So read to find out who does it better behind the wheel out of the boys and the girls.

To make things a little more entertaining, we've got a fun video for you to watch 👇

Many variables go into driving, from passing your test to the day-to-day behind the wheel. So what constitutes better? We’ve looked at the data from various reports detailing a number of driving factors and have come up with a definitive answer.

Round one: Passing the test

When it comes to passing a driving test, the dudes slightly edged it. In 2018, 1.6 million people took their driving test, of which 53% were women. However, 31% of women failed their test compared to just 24% of men.

Men also edged it for passing their first-time test, with 11% nailing it on their first attempt. Only 9% of women passed their test the first time of asking. So as far as round one goes, and who’s better at legally getting the keys to drive their car, it’s the men bringing it in for the win.

If you’re a male celebrating victory and taking in that sweet, sweet smell of success after the first round, well, you might want to reign things in a bit. That’s because, statistically speaking, men aren’t as good as women when it comes to day-to-day driving.

More accidents involving male drivers are more fatal than accidents where a woman is involved. Accidents with men also cost more for insurance companies, making women cheaper to insure than male drivers. Men also tend to have more narrow escapes and close brushes than women do, mostly because women just don’t get themselves into difficult situations on the road as much.

Round three: Behind the wheel

It started so well for the guys, but it’s going downhill quickly. Not only are men involved in more fatal accidents, but they’re also more aggressive behind the wheel (are you starting to see a connection?).

On the other hand, women are known for their calm and composed driving and are less likely to honk, overtake without seeing what’s ahead and make intimidating gestures to other drivers. Basically, women are as cool as a cucumber behind the wheel while men are, let’s say, more easily provoked.

Ok, so the girls have edged into the lead, but perhaps they make more traffic violations than men… right? Wrong. In 2018, 539,000 drivers broke the law on the roads, and men outweighed women as offenders by a whopping four to one.

That means 79% of offences were committed by male drivers, dominating the most common speeding offences: speedings, no insurance, no tax, drunk driving and careless driving. Lads, what’s going on?

While they might be more likely to take the wheel for longer road trips, women use their cars for more day-to-day activities. When it comes to the UK average annual miles per year, male drivers only account for 1% more than female drivers.

Winner: men 👨 – but only just. It’s also not really an indictment of driving skills

And the winner is…

Give it up to the gals, who take the win 3 to 2 (though it’s really 3-1 because, well, see above) to beat the guys where it really matters: on the road. So if you’re a guy and find yourself making stereotypical judgments about women drivers, think again. Because statistically speaking, they're the best drivers on the road 💁‍♀️