What to Expect on Your Theory Driving Test 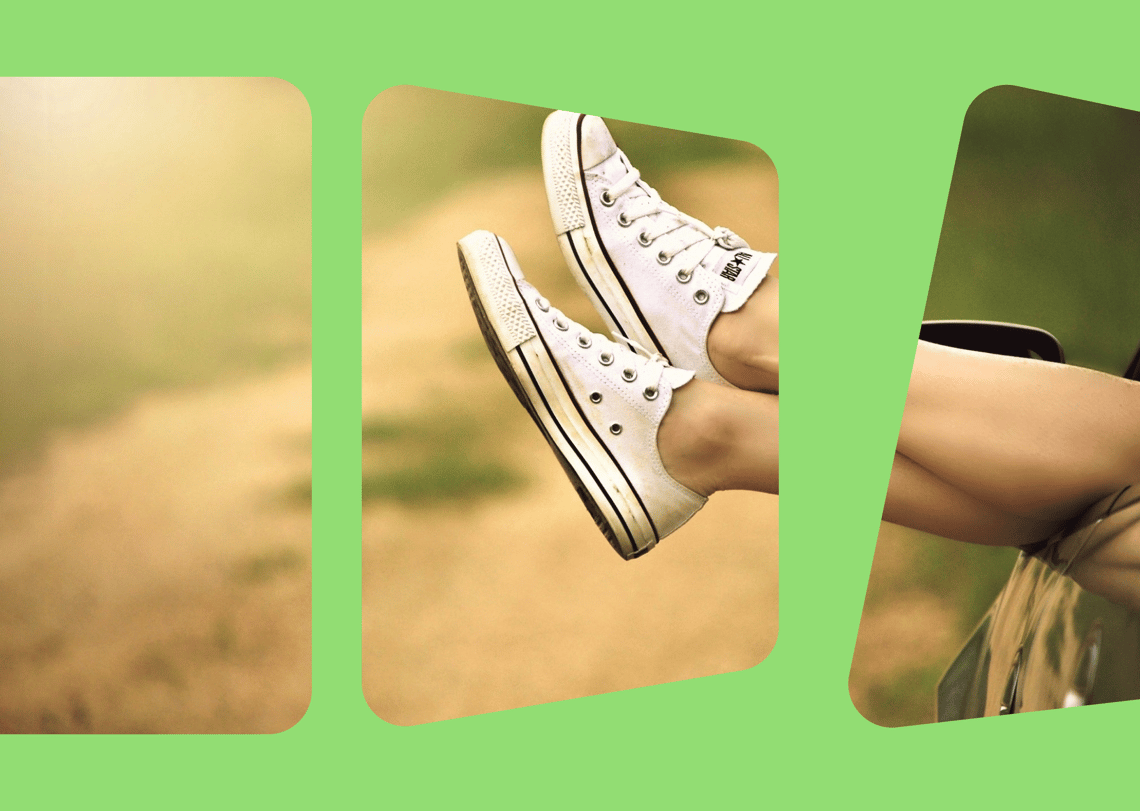 Are you excited to finally get your driver’s licence? 😀 As you know, you’re going to need it to be able to drive legally in the UK. Passing the theory driving test is the first step you have to take if you want to get a driving licence. There are two parts to the test. The first is a multiple-choice test and the other is the hazard perception test. You have to pass both so you can move forward to the practical driving test.

What to Know About the Driving Theory Test

The Driver & Vehicle Standards Agency (DVSA) is a government body and is the one responsible for providing driver education and sets the theory driving test. It is different from the Driver Vehicle and Licensing Agency (DVLA) but you’ll also encounter the DVLA later on when you will be issued the provisional or full driver’s licence.

To pass the driving theory test in the UK, you’re going to need at least a score of 43 out of 50 for the multiple-choice test. For the hazard perception test, you need at least 44 correct answers out of 75. Currently, the passing rate is at about 47.3% which means that more than half of the people who take the test fail. It’s important that you take it seriously so take time to practise and revise thoroughly.

How to Pass the UK Theory Driving Test

Before the UK driving theory test starts, you will be given complete instructions on how the test is going to work. Make sure that you pay attention to the instructions because they will give you insight into what to expect from the test.

There’s an option to try a practice session first so that you can get more comfortable with the test’s layout. If you want to be more confident in taking the theory test, take this opportunity. After the end of the practise session, you will then begin the real multiple-choice test.

What are the Questions in the Driving Test?

The questions in the test will be sourced from the DVSA’s 14 official question categories. They are as follows:

All in all, there are 730 questions in total and there’s no way to find out specifically what might be included in your test. You will have a higher chance of passing the test if you practise as much as possible and cover all the 14 categories mentioned above.

Tip: Arrive on Time for the Test

What to Expect During During the Driving Test

During the actual test, the question will appear on the screen and along with it are a number of possible answers. You need to choose the correct answer. You can do this by simply touching the screen. There might be questions that need more than a single answer. Be sure to read each question carefully.

If you’re not sure, you can come back to a certain question later. You may flag a question so that you can return to it and choose the best answer. For the last questions, they will be about a case study. You will be given a scenario with real-life examples that car drivers would commonly encounter while driving.

Once you’re done with the multiple-choice test, you have the option to take a three-minute break before you begin the Hazard Perception Test. For the second test, it’s going to be an interactive video and you’ll need to scan various road settings where hazards develop. The test is focused on you being able to identify those hazards.

Is the UK Driving Test Difficult?

To make sure you have the best chance of passing, get good learning materials, especially for the Hazard Perception Test. For many test-takers, the second part of the test is more difficult compared to the multiple-choice test since there’s no way to preview the actual clips before taking the test.

Other Things to Know

Once you pass the test, the certificate you’ll get will be valid for two years from the issue date. But what if you fail the test, what should you do next? You may retake the test but you have to wait three working days before you can reschedule to take the test again.

In the same way that we study and practise for tests back in school, it’s the same when you’re taking the UK theory driving test. Your preparation is crucial if you want to pass a test like this where more than half of the test-takers fail. And remember to read the questions carefully. It’s good to be confident about your knowledge and experience in driving. However, don’t be so overconfident that you neglect the necessary preparations for the test. Take as much time as you need to study. Good luck! 👍