What Happens on a Speed Awareness Course? 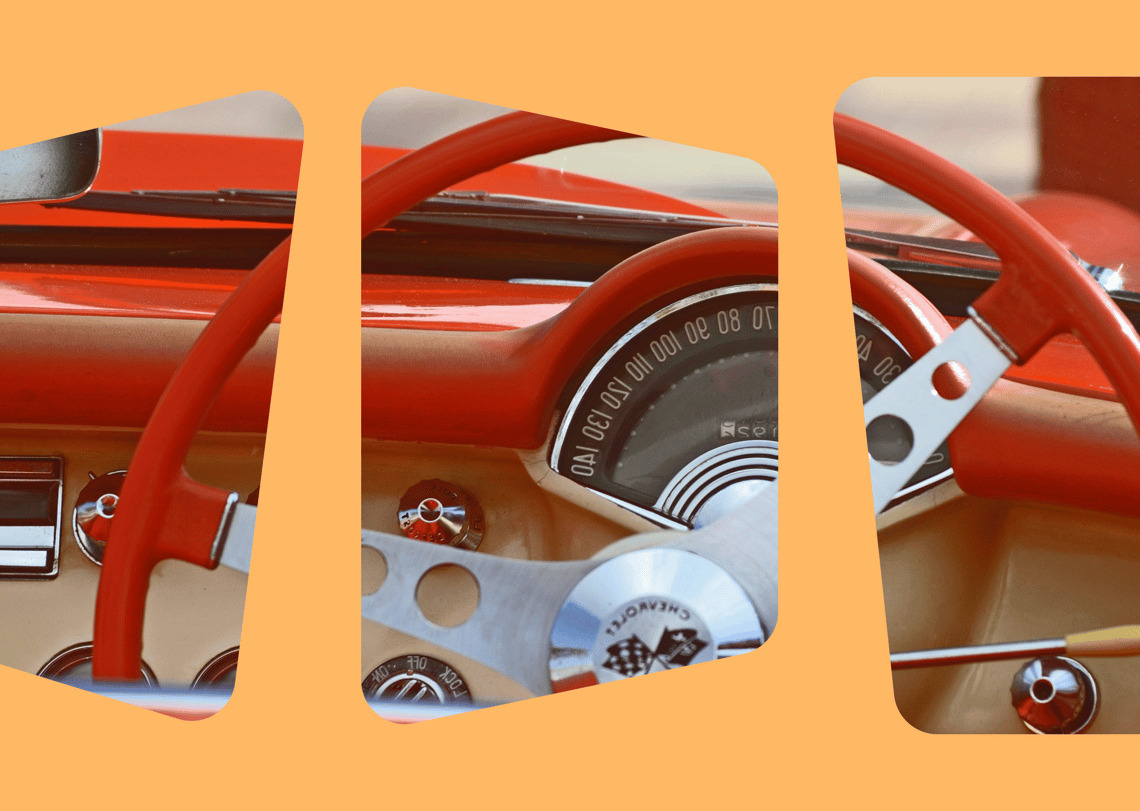 For those of us who have cars or motorcycles, we try our best to maintain a clean driver’s licence by being careful drivers. However, with speed cameras installed almost everywhere, it’s now easier to be caught going beyond the speed limit. It happens sometimes that you just forget that there’s a speed limit on a certain road so you accidentally go beyond it. But instead of getting penalty points on your driver’s licence, it’s possible that you might be offered the options to go through a speed awareness course instead.

What happens on a speed awareness course? Participants in this course will have the chance to learn more about the consequences of speeding and the potential dangers associated with it. The point of the course is to educate drivers so that they’ll be more careful at staying within the speed limit in the future. Compared to getting penalty points, it’s much better to attend a speed awareness course instead. And don't forget that having points on your licence will negatively affect your insurance costs!

Consequences of Going Beyond Speed Limits

When you’re caught speeding, you might not be apprehended right then and there but you will eventually receive a letter about your offence. In some circumstances, the driver will be given three options. You may pay the fine and take penalty points, you may choose to go to court and defend the offence, or you may take a speed awareness course where you won't pay a fine, but will have to pay for the course itself. But this option is entirely up to the police if they decide to offer it to you.

So if you’ve been repeatedly caught speeding, don’t expect that you’ll be offered to take the speed awareness course again and again. If it’s the first time that you went over the speed limit, it’s possible that you’ll be eligible to take the course (depending on your speed), but this can only be offered if you haven't attended a course in the past three years.

How Many Times Can You Take the Course?

Not all drivers who have been caught speeding will be given the chance to attend the course instead of getting penalty points. It’s because it’s the prerogative of the police officer to offer it and there’s only a certain speed range that would allow you to be eligible to take the course.

As for how many times you can take a speed awareness course, you can only attend one time every three years. If you’re ever caught speeding again within that time frame, you will get penalty points on your driver’s licence and you need to pay a fine.

What to Expect from a Speed Awareness Course?

There are several organisations that will handle the course so the cost of taking the course may vary. However, a good amount to prepare for would be £100 which might be available in an instalment arrangement. If you compare it with the fine you’d have to pay for speeding, it’s roughly the same but by taking the course, you won’t get any penalty points.

With a speed awareness course, you don’t have to worry about taking and passing an exam at the end. However, you need to be fully participative during sessions and actively engage in group discussions. The point of the sessions is for drivers to learn more about driving responsibly. It may include information about speed limits on different roads, greater awareness of one’s surroundings while driving, appropriate stopping distances, and consequences of exceeding speed limits, among others.

During your first session, bring a photo ID with you. It would also be great if you can be at the venue at least 15 minutes before the scheduled time. Keep in mind that you have to attend all sessions and complete the course so the organisation can then notify the police about it and you don’t have to worry about penalties and other further actions.

The course usually requires drivers four hours to complete the session. Of course, there will be a break in between. Sessions are available any day of the week, even on weekends and during evenings. Your schedule at work doesn’t have to be interrupted so you can attend the session.

Can the Course be Taken Online?

During the COVID-19 pandemic, speed awareness courses became available online. To participate, you need to join a video call. Even after lockdowns have been lifted, the course is still available online. However, it is expected that sessions will go back to in-person meetings eventually.

If you’ve already received the letter from the police which is a Notice of Intended Prosecution, you need to accept the offer to take a speed awareness course by returning the form within a given period which is stated on the notice. The letter will also have information about the organisation that will provide the course and instructions on how you can book online. The next steps will be available through email from the organisation.

You don’t have to worry about failing a speed awareness course, however, you need to be an active participant during sessions. If you quit before the session is complete, then you might be given penalty points or even be summoned to court. And of course, you won’t be refunded the cost.