Who Has The Best Car Collection Logan Paul or Jake Paul? 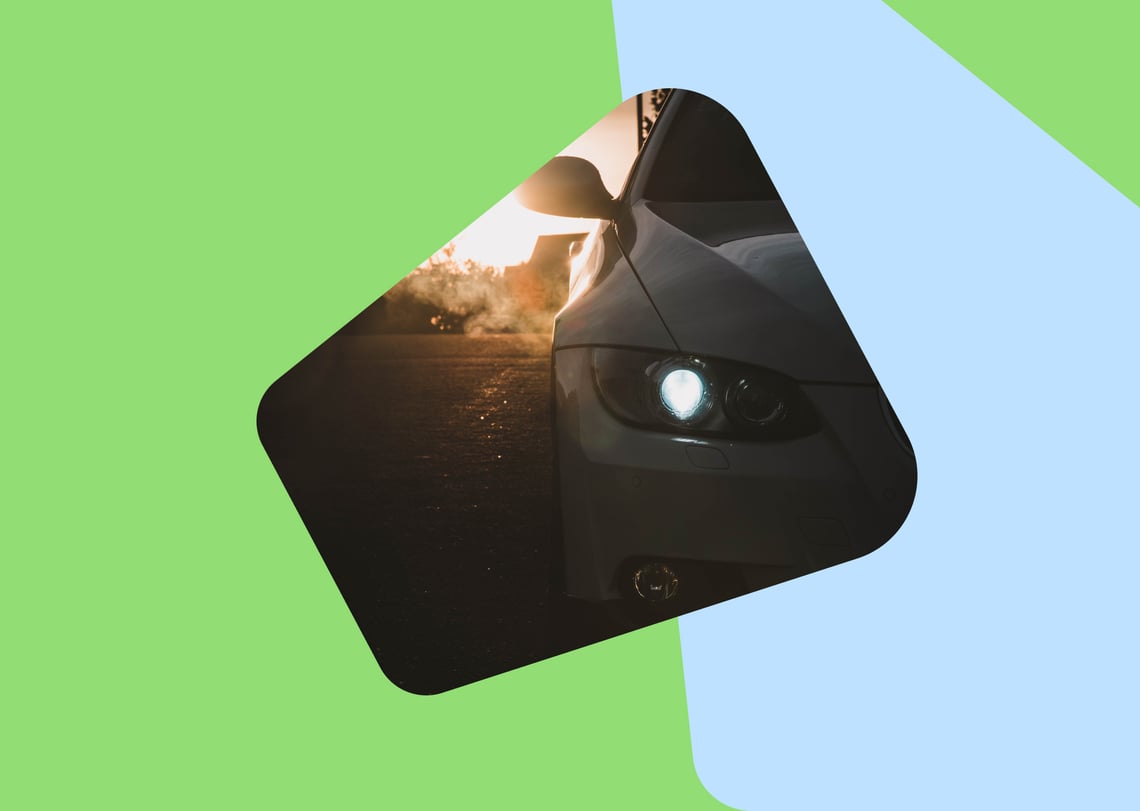 If you're a fan of Jake Paul or Logan Paul, then you know that these two YouTube stars love their cars. In fact, they both have some pretty impressive collections. But who has the best collection do you think?

You now know who they are, you know that these boys are loaded. So now let's get into what you guys are here for, their car collections.

If you are a consistent viewer of the blog, you will know that we like to rate celebrities' car collections. And today's will not be any different - we are actually going to follow the same structure as the Forza vs Gran Turismo blog post!

Today's cars will be;

Not a bad collection from the boys, they really have done well for themselves. However, we are going to be giving Logan an extra point straight away for the incredible Pokemon card he has just purchased that is worth more than all of these cars added together! Paul garnered online fame on Vine before even graduating high school, and found early notoriety as a star on Disney Channel. Since then, Paul has gained millions of followers across social media and they  watch his outlandish pranks and vlogs, often featuring his many friends and collaborators in his Calabasas, California, mansion. Forbes estimated in 2022 that he was worth $45 million. With that huge net worth, let's get into his car collection:

Jake Paul's car collection starts with a Lamborghini Huracán. The Lamborghini Huracán draws everyone's attention, but it's the way it assaults the driver's senses that makes it special. The main attraction is the 600-plus-hp naturally aspirated V-10 that is mounted in the middle of the exotic-looking supercar. 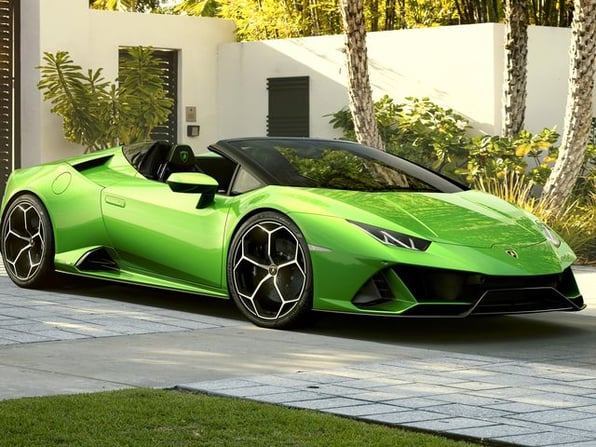 Next up in Jake Paul's car collection is a Rolls-Royce Phantom. The Rolls-Royce Phantom is a luxury car that was first introduced in 2003. It has a V12 engine and can reach speeds of up to 150 mph. The starting price for this car is around £340,000 - pocket change for the Calabasas millionaire.

The Tesla Model X is an electric car that was first introduced in 2015. It has a 100 kWh battery and can reach speeds of up to 155 mph. The starting price for this car is around £60,000 and has become more and more popular in recent years due to a majority of factors including the eccentric CEO, Elon Musk. 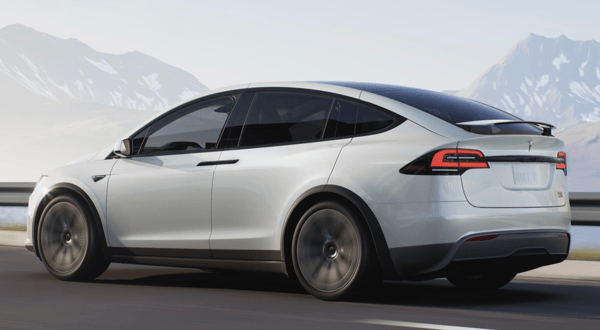 Jake Paul's car collection also includes a Toyota Tacoma. The Toyota Tacoma is a pickup truck that was first introduced in 1995. It has a V6 engine and can reach speeds of up to 118 mph. The starting price for this car is around £20,000 but the principle of this car is not to impress - it's to explore the wilderness that surrounds his Los Angeles home.

Last but not least in Jake Paul's car collection is a Dodge RAM. The Dodge RAM is a pickup truck that was first introduced in 1981. It has a V8 engine and can reach speeds of up to 150 mph. The starting price for this car is around £30,000, but the price is not what Jake purchased the call for, the RAM has the same purpose as the Tacoma - completely adventure & exploration based.

The first car in Logan Paul's car collection is the Mercedes Benz G550 4X4. The Mercedes Benz G550 4X4 is a luxury SUV that was first introduced in 2002. It has a V8 engine and can reach speeds of up to 155 mph. Speed is not on Logan's mind though - he famously gave his Mercedes G550 the nickname 'Yeti' as it is as big as the mythical creature, in the same white colour as the famous beast. 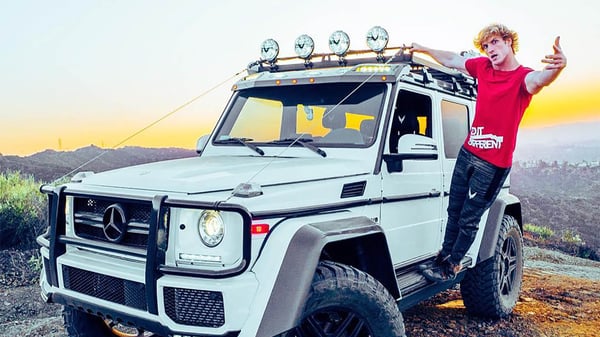 Next up in Logan Paul's car collection is the Mercedes 'Maverick' Sprinter Van. The Mercedes 'Maverick' Sprinter Van is a luxury van that was first introduced in 2006. It has a V6 engine and can reach speeds of up to 143 mph. The starting price for these vans is around £35,000, however, we think Logan's could be around the £100,000 mark after the modifications he has made - just take a look at the picture below! 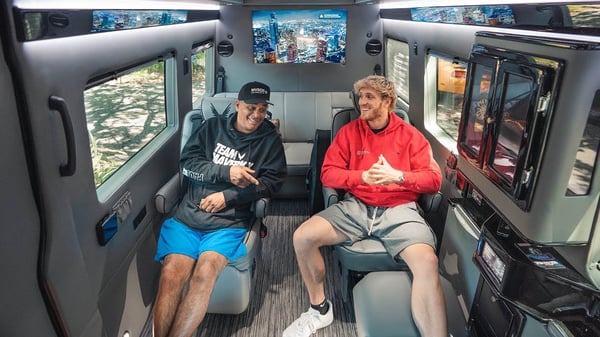 Logan Paul's 'Cool Bus' is one of his most prized collections. As per the Geeks Community of Vocal and Autobizz, Paul's fully-customized school bus cost him a whopping £95,000. Logan Paul announced the completion of his 'Cool Bus' on October 9, 2017 in one of his daily vlog episodes. The customisations were completed by popular car modifiers West Coast Customs. Logan Paul's car collection also includes a Dodge Challenger. The Dodge Challenger is a muscle car that was first introduced in 2008. It has a V8 engine and can reach speeds of up to 175 mph. The starting price for this car is around £27,000 - but we all know that Logan loves to customise his cars, so this figure is likely to be much higher. However, in 2020, Logan actually gave away his Dodge to a member of the Maverick Club. It was an emotional departure for the social media star, but we are sure he will get over it eventually!

Logan Paul's Polaris Slingshot is a three-wheeled vehicle that was first introduced in 2014. It has a 2.4L engine and can reach speeds of up to 125 mph. The starting price for this car is around £17,000, but it almost cost him his life in a vlog in 2020, where he let a member of his exclusive member site - The Maverick Club jump over him in the vehicle. Luckily the stunt worked, and Logan came out unscathed...

Jake Paul vs Logan Paul - who has the best car collection? It's a close one, but we think Logan just about takes the win with his more unique and interesting cars. Jake has some amazing cars don't get us wrong, but they are too factory standard in comparison to Paul's fleet. But, make sure you let us know what you think in the comments below! Have we got it wrong? 🤔