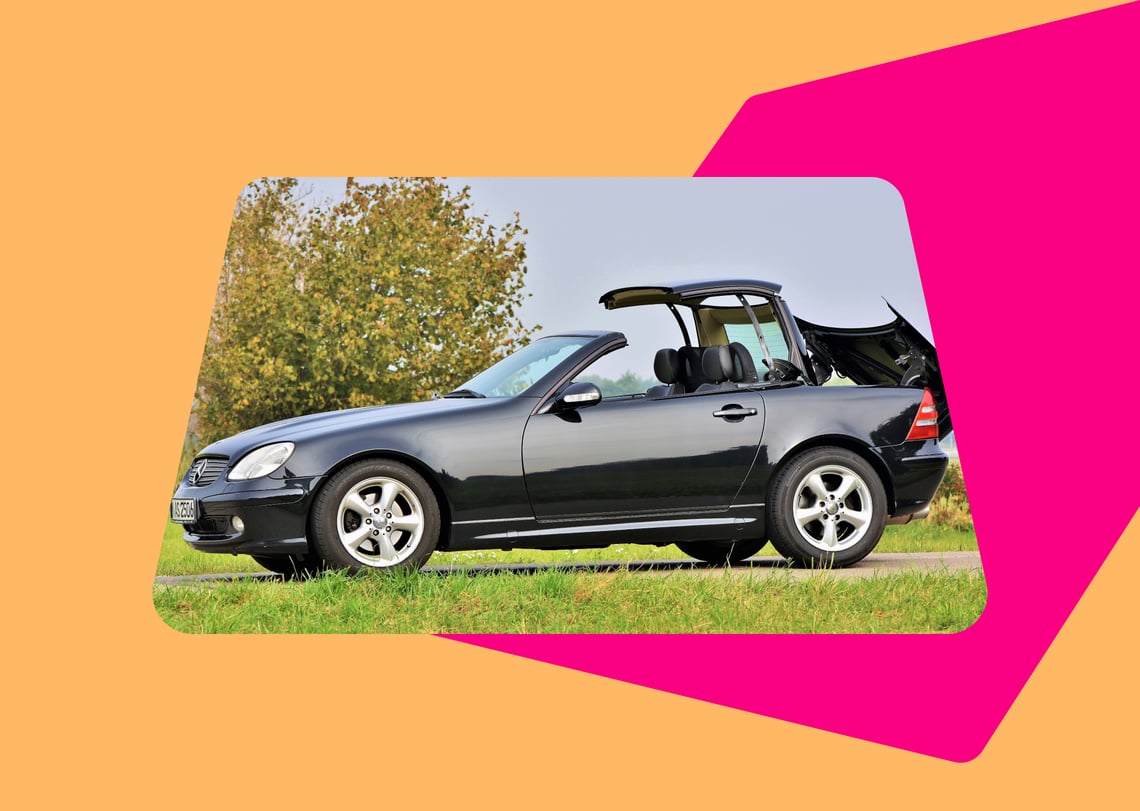 What is a Fixed-Rate Interest?

A lot of financial products offered by lenders, such as car financing, have fixed-rate interest. When you sign a car finance deal with a fixed interest rate, it means the interest that is charged on the amount of money you owe will remain the same for a certain period specified in your car finance contract. Of course, it is important that you abide by the terms and conditions of your car finance agreement so you won’t have to pay any penalties and other additional fees.

How to Calculate Fixed-rate Interests?

Car finance companies decide on the fixed-rate interest that they will apply to their financial products. It is important that the lender is transparent about this and that you understand it well before you sign a car finance agreement. To get the best car finance deal, check their interest rates so you can see which of the lenders offer deals with the lowest interest rates.

It’s easy to calculate fixed-rate interests and know how much you’d have to pay overall in order to finance a car. For example, if you take out a five-year car finance agreement that has a fixed-rate interest, you can simply multiply the principal loan amount borrowed by the interest rate by the agreement term. If you have a loan of £20,000, for example, and the term is five years, with an interest of 5%, you can do this: £20,000 x 0.05 x 5 = £5,000 interest.

As mentioned earlier, fixed-rate interests remain the same while variable interest rates can fluctuate. Here’s an example to further illustrate how they are different.

For example, if you took out a five-year car finance agreement with a fixed-rate interest of 3%, you would have to pay a set amount of interest for the whole duration of those five years. However, if your car finance deal has a variable interest rate, it’s possible that the interest rate could change and be higher than 3% or lower, depending on the base rate.

This is not to say that fixed interest rates will remain constant and cannot change. But this will usually only happen if you broke the terms and conditions of your car finance agreement with the lender. If you missed any payments, then that could be a reason for a change in your interest rate. It’s important to know the terms and conditions of your agreement so you can be prepared in case something like this happens.

Getting a Car Finance Deal with Fixed-Rate Interest

It’s a good idea to get a car finance deal that has a fixed interest rate because then, you will be able to plan your monthly payments well. The amount will be predictable and you will have peace of mind knowing it will not change for the set number of years of your contract term. If you have a tight budget or you want to manage your finances easily, then financial products with fixed-rate interest are a good idea.

With variable interest rates, it’s possible to save money because the interest rate could go down, however, there is also more risk of it going up in the current climate. If you can afford to take this risk, then this is alright as well. Just be sure that you prepare to pay more expensive monthly repayments if the base rate increases.

In choosing between fixed-rate interest and variable interest rates, it’s crucial to know your financial situation well. Know what you can afford to pay and whether you have enough buffer in your savings to take out a financial product with an interest rate that may go up or down. If you want to be on the safe side and not worry about changes in your repayment amount, then a fixed-rate interest is the way to go. 👍