The Most Hilarious Complaints We've Heard About New Cars 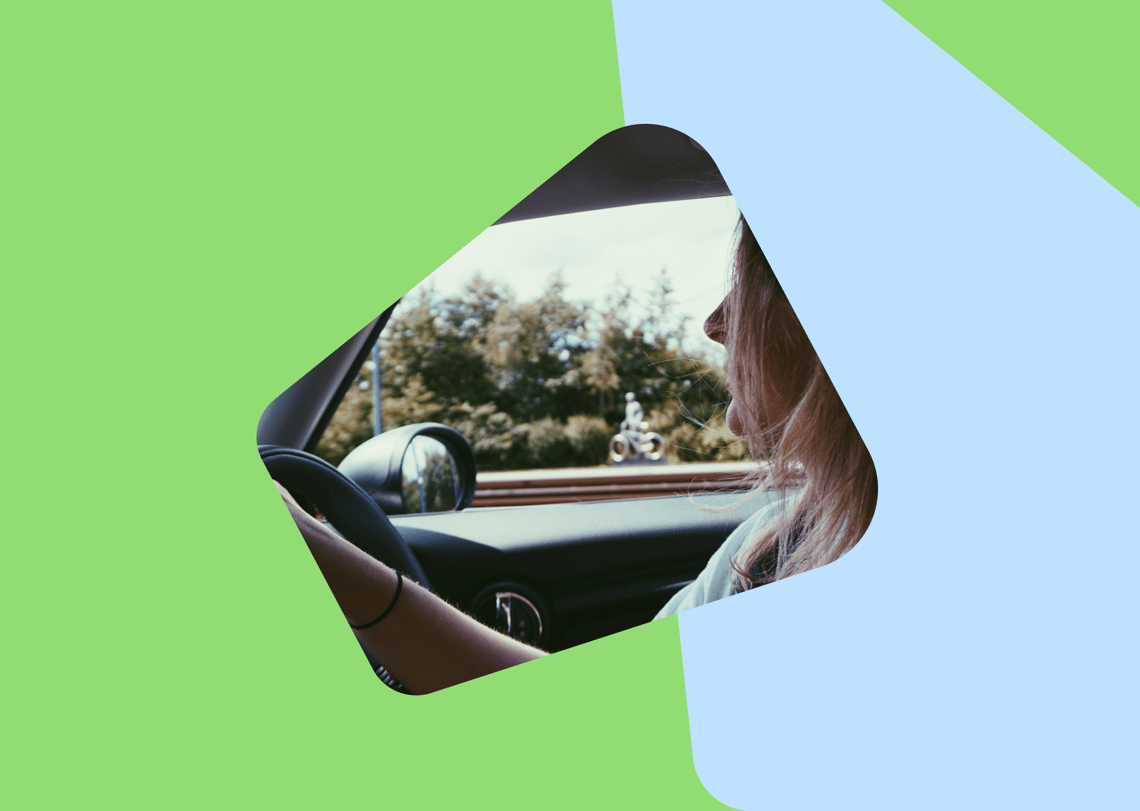 When given a choice between a new car and a pre-owned one, you’d assume the brand new option would win every time. And while there’s nothing quite like driving off the garage in a fresh and shiny motor, you’d be surprised to learn that people have some hilarious complaints about new vehicles, from gripes about the ultra-new technology to sounds they make while driving. With that in mind, we’ve put together some of the funniest complaints we’ve heard about brand new cars.

I can’t unlock it

Cars have evolved from needing to turn the key in the car door to unlock them. First came the little button on your key so it would open digitally. Then, in newer models, keyless car entry was introduced. It essentially involves the car opening when you're near it and is found on many of the newer vehicles that come to market. For many, though, the idea of keyless car entry is all a bit too high tech, and they’re often left calling the dealership to complain about not being able to open their brand new car.

Many newer cars are capable of some rather impressive things, such as self-parking. And while most people would delight at never having to parallel park their car again, others are taken aback and think the car has decided to drive itself. We're not quite at the stage of self-driving cars just yet, but don't tell that to these car drivers who think their Ford Focus has a mind of its own.

Today’s cars feature infotainment screens with just about everything you need loaded into the small display screen in your car. You can choose radio stations, program the sat van, check the car’s performance status, and so much more. However, not everyone’s a fan of having so many options, and some drivers just want basic information at their fingertips instead of high-tech options giving them the type of insight into their car that was previously only available at a garage. Less is more for some, and if you don’t like too many options in your car, then you should definitely steer clear of a Tesla.

Why is it so quiet?

More people are buying electric cars, but not everyone knows how they work when on the road. It’s not uncommon to hear people get behind the wheel of a brand new EV, only to find themselves confused about how quiet it is to drive. “Where’s the engine noise”, “is there something wrong with the motor?”, “why doesn’t my car make any noise when driving. Is it safe?” Of course, electric cars don’t make any noise on the inside as there’s no engine powered by fuel. That smooth, noiseless drive you’re experiencing is just how it’s meant to sound from inside the cabin.

Why isn’t the car zero mileage?

New cars are sold as zero mileage cars, but it’s unlikely you’ll ever buy one where the clock says zero. That’s because the car has either been tested or may have been driven to the garage for you to collect. Essentially, every time the wheels roll forward, the odometer ticks upwards. So while the car is brand new and sold as zero-mileage, it hardly ever displays zero on the mileage clock.

The car is talking to me. Make it stop

New cars have just about everything built into them, from sat-nav systems with voice directions to personal AI assistants ready to help you on your journey. It’s the evolution of cars as they come into the 21st century. Still, that hasn’t stopped some people who move from much older vehicles complaining that their cars won’t shut up and stop talking to them. Or, even worse, thinking their vehicle’s spying on them. Remember: the next time your car asks what song you want to listen to, it just wants to help.

Most new-car owners only have great things to say about their motor. But every now and then, you’ll find someone making an absurd complaint about their brand-new car doing something silly like helping them find their way home, unlocking the car for them or parking by itself. You can’t please everyone all of the time.