What Car Does Jodie Comer Drive? 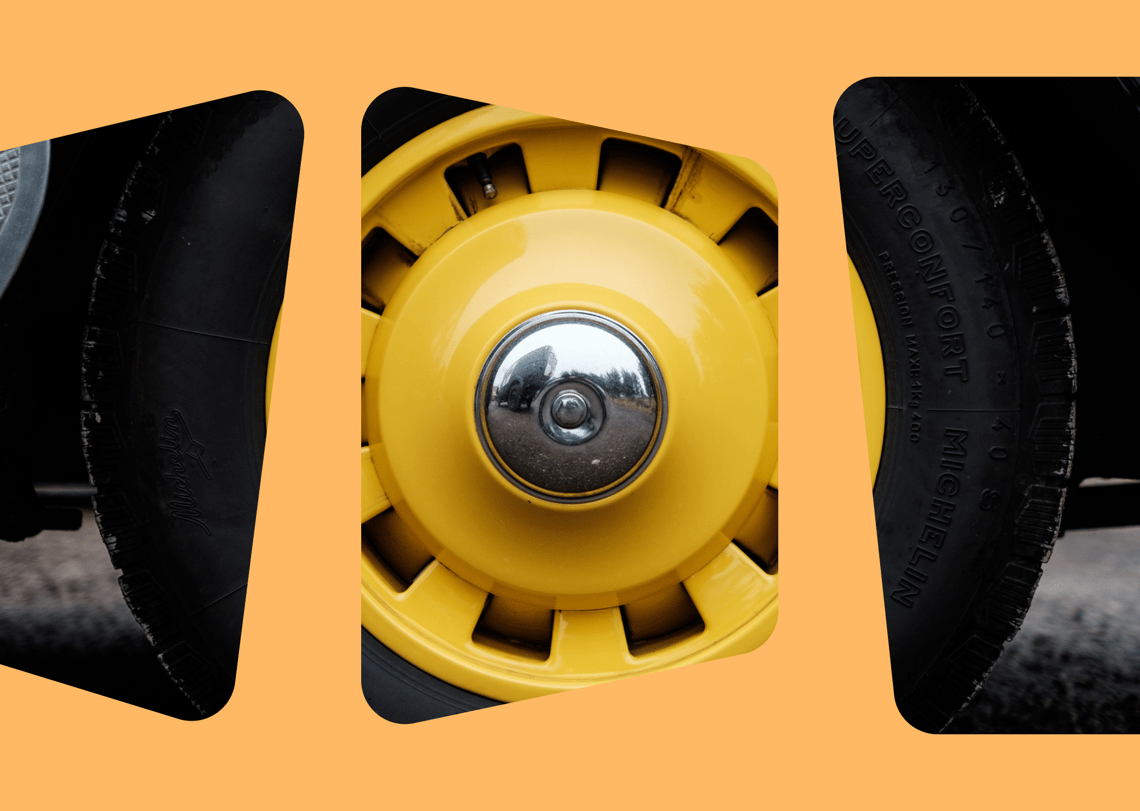 Jodie Comer is an English actress who is best known for her role as the assassin Villanelle in the BBC America series Killing Eve. 😍 She has also starred in several other films and television shows, including Doctor Foster, The White Princess, and Thirteen.

While Jodie Comer may not be a big car enthusiast herself, she does have a few luxury cars in her collection thanks to her successful acting career. She has teamed up with companies like Lexus, owns a Mercedes & her daily driver is the ever-popular Ford Focus. A neat little car collection for someone so early in her acting career as we have seen with so many celebrities in the past, this is more than likely to grow. There are high hopes for where Jodie can take her car collection, so there is a  likelihood we will be updating this blog in years to come...

Keep up the good work Jodie, and we at Carmoola can't wait to see what else you have in store for us!

Now, more on Jodie Comer and her acting career. If you don't know her then get to know her as Jodie Comer has been in some great films and TV shows throughout her career. But she is best known for her role as the assassin Villanelle in the BBC America series Killing Eve (side note - huge fans here at Carmoola). The show has been a huge success and Jodie's performance has been praised by critics worldwide. Comer is also known for her roles in Doctor Foster, The White Princess, and Thirteen. She has proved herself to be a talented actress in a range of different roles. Jodie is a rising star in the world of entertainment and we're sure she'll continue to wow us all with her talent! Lexus sponsored the 78th Venice Film Festival where her film - The Last Duel screened. This was to celebrate the release of their very first plug in hybrid model - The Lexus NX.

Lexus stated; 'The all-new Lexus NX is much more than a second generation of Lexus’s mid-size luxury SUV, it opens the next chapter for the Lexus brand.'

The NX features new modern designs that previous Lexus models don't have, and new powertrains, including Lexus’ first plug-in hybrid electric, and a leap forward in dynamic performance that delivers a greater and more rewarding connection between driver and machine with the classic Lexus experience that you know and love.

Check out the picture below of Jodie Comer arriving on the red carpet ahead of the "The Last Duel" screening during the 78th Venice Film Festival on September 10, 2021 in Venice, Italy. 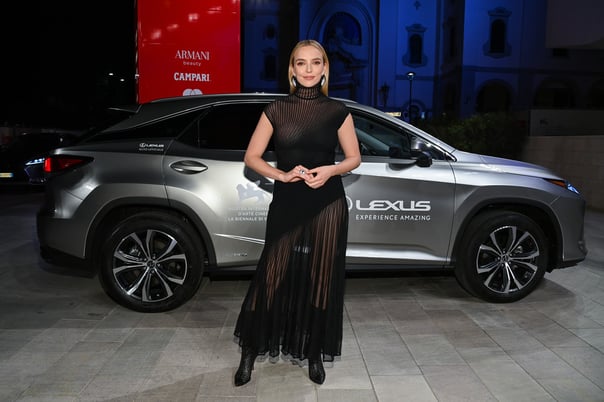 Jodie Comer has also been spotted driving a luxurious Mercedes. No surprise there, given her successful career!

We have been writing these blogs for a while now, and we have developed some patterns. Every celeb owns a Range Rover or a Mercedes. We are saying it right here. If you are thinking about getting yourself a Mercedes Benz then I would highly recommend checking out our blog post on the best models at the moment. If we do say so ourselves, it's a great read!

Jodie doesn't just drive away from the screen - she is always ready to get behind the wheel on camera as well... 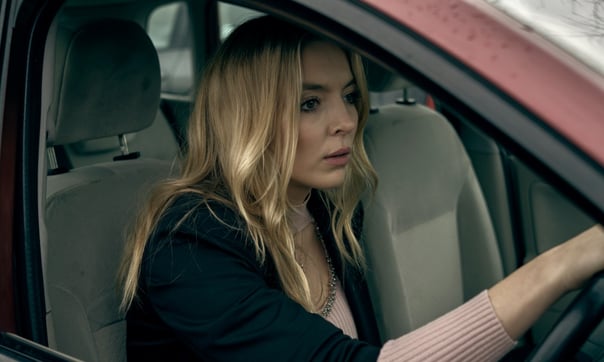 While Jodie Comer may have a few luxury cars in her collection, she still drives a Ford Focus as her daily driver. The Ford Focus is a popular choice for many people as it's affordable and practical. It's also a reliable car which is important for someone who is always on the go like Jodie Comer. The Focus is very popular amongst Carmoola customers, so, if you are looking to pick your very own Jodie Comer-proof car, check out the How It Works section of the website and get your car financing journey started today.

Check out the photo of Comer and her boyfriend getting ready for their travels in the Focus here!

So, there you have it! Jodie Comer is a successful actress with a growing car collection. We at Carmoola can't wait to see what she adds to her collection next! If you are a Killing Eve or Jodie fan, let us know down in the comments section below. 👍