We Cant Get Enough Of Lionel Messi's Cars 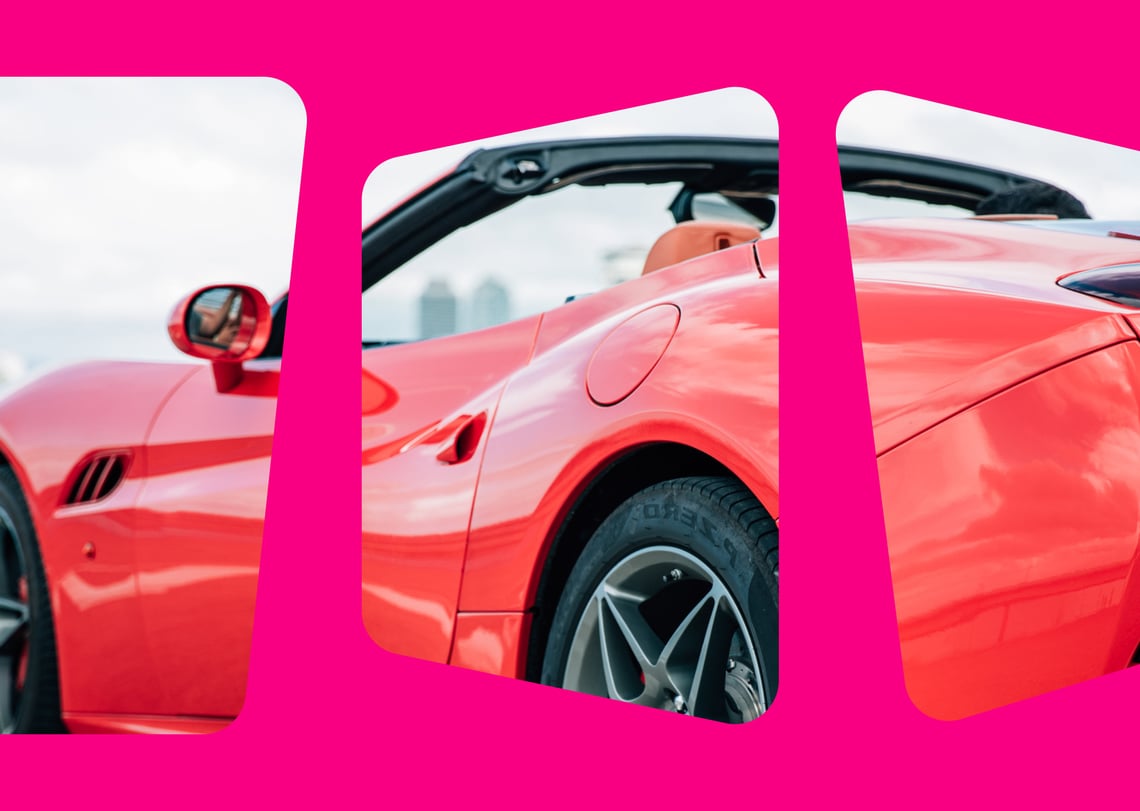 Lionel Messi's car collection is the stuff of legends. The Barcelona superstar has an impressive array of vehicles, from high-end sports cars to luxury SUVs. And it's not just the quantity of cars that impresses, but also the quality. Messi has a penchant for only the best, most expensive brands like Ferrari, Porsche and Lamborghini.

But how does he afford such an extravagant lifestyle? Well, part of it has to do with his massive salary. Messi is one of the highest-paid athletes in the world, earning over £80 million per year from his wages and endorsements. But a large chunk of that money also goes towards financing his car collection. It's estimated that Messi has over 10 cars in his collection, worth over £3 million in total.

Lionel Messi played for Barcelona since the age of 13, until he moved to Paris Saint Germain in 2021. He is widely considered to be one of the greatest footballers of all time, and has won numerous awards and accolades, including the Ballon d'Or (an award given to the best footballer in the world).

Messi is also a successful businessman and has endorsement deals with some of the biggest brands in the world, including Adidas, Pepsi and Gatorade.

Lionel Messi's car collection is comprised of some of the most expensive and luxurious cars in the world.

Some of the highlights from his collection include:

And other honourable mentions, such as the Mini that he was famously spotted in!

Messi's cars are all top-of-the-line and luxurious, befitting of his status as one, if not the greatest footballers in the world. These are just a few of the cars in Lionel Messi's collection. As you can see, he has a taste for the finer things in life! 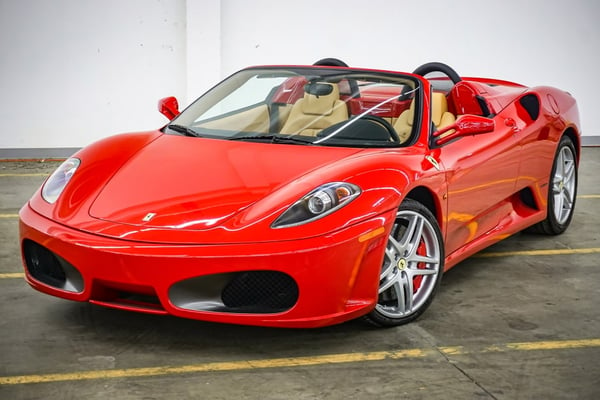 The Pagani Zonda Tricolore is a limited-edition supercar that was produced by the Italian automobile manufacturer Pagani. The car was announced in 2010 and is based on the Pagani Zonda R. When he is not scoring 50-odd goals per season, this is Messi's car of choice. There are only 40 Tricolore's, and Messi owns one of them. The car is about as rare and dynamic as they come, which is a bit like Lionel. They’re the perfect match.

The Cadillac Escalade is a full-size luxury SUV that was first introduced in 1999. It is powered by a 6.2 L V8 engine that produces 403 hp and 417 lb-ft of torque. It is crazy famous with high profile celebs, including Messi, who often rides around in the Escalade to get to and from training.

The Range Rover is a luxurious SUV that was first introduced in 1970. It is powered by a 3.0 L V6 engine that produces 340 hp and 332 lb-ft of torque. The Range Rover is one of the most popular vehicles among celebrities and sports stars, due to its luxury features and off-road capability. If you have been Messi often took his Range Rover off-road to explore the countryside near his home in Barcelona, but we can only guess that this has now changed for the narrow streets of Paris... With all this money, you'd think Lionel Messi would go out and buy himself the most expensive cars on the market. But you'd be wrong. While he does have some impressive rides, they're actually quite modest compared to what some other wealthy people drive. I mean, take a look at Conor McGregor's here.

If you're looking to finance a car like Messi's Mini, look no further than Carmoola. We could help you get behind the wheel of your dream car in no time! Check out the How It Works page where we have all the information you will need 😀