Rangers Football Team and Their Cars 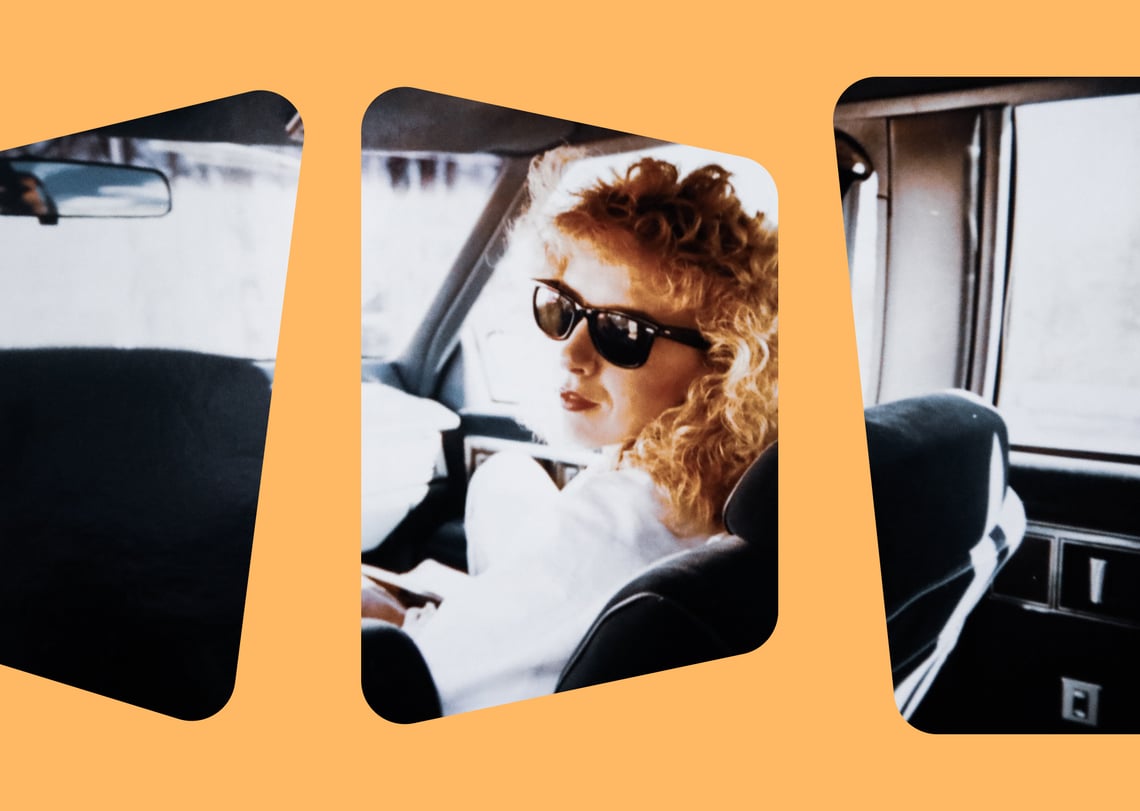 In recent years, the Rangers football team have made leaps and bounds in progress after they got demoted to the third tier of Scottish football due to financial issues. The Rangers boys have developed a great team, led by Dutchman Giovanni van Bronckhorst. With superstars like Alfredo Morelos, Ryan Kent & James Tavenier, Douglas Park (the chairman) doesn't hold back when it comes to wages, and you know what that means?

It means there is a car collection to match. And the boys have class on and off the pitch. From Lamborghini’s to the trusty Range Rover, the Rangers team has it all. Continue reading to find out more…

Rangers Football Club is a Scottish professional football club based in the Govan district of Glasgow which plays in the Scottish Premiership. Their home ground is the Ibrox Stadium in the south-west of the city. Rangers have a long-standing rivalry with Celtic, the two Glasgow clubs being collectively known as the Old Firm since the late 19th century. In domestic football, Rangers have won more league titles and trebles than any other club in the world, winning the league title 54 times, the Scottish Cup 33 times and the Scottish League Cup 27 times, and achieving the treble of all three in the same season seven times. Don't worry, the Blues fans in the Carmoola office always let us know how successful there club has been in the past 😂.

With van Bronckhorst's huge squad we can't include everyone’s car collection, we would be here all day, however, what we can do is include the most impressive. So today we are going to be looking at;

Glasgow Ranger’s Alfredo Morelos is considered to be one of the best strikers in the game today and the Columbian star certainly keeps the same energy when it comes to his choice of motors. Check out the photo below! He is often seen around Glasgow cruising in his Lamborghini. This has got him into trouble however, as someone was spotted 'messing' with the £150,000 sports car outside the Ibrox back in 2020. There was a lot of speculation, but it turned out the car was perfectly fine in the end. According to Lamborghini's website Morelos' motor is "the perfect fusion of technology and design. With its crisp, streamlined lines, designed to cut through the air and tame the road, you’ll get a thrill just by looking at it. The only thing better than taking in this beauty from a distance is actually touching it. The finest Italian craftsmanship lavished on finishes of unprecedented prestige and quality."

Ryan Kent is an English professional footballer who plays as a winger for Rangers. Coming from the humble streets of Liverpool, he graduated from Liverpool's academy, but never really made it into the first team squad. However, when Rangers snapped him up, he went down like a storm! His intricate skills and lightning quick pace made him a fan favourite.

The club just had to keep him. And this come with a lucrative contract worth around £1 million per year. What did he get with it? A beautiful new Jaguar of course! Here he is driving it out of the Ibrox. Very impressive Ryan... 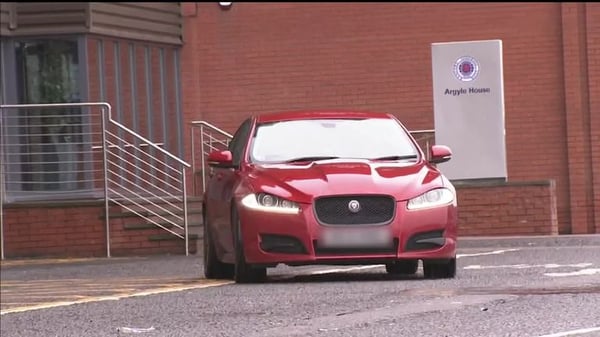 Arguably Ranger’s best player in their latest Europa League run, James Tavenier’s car choices are just as good as his decisions on the pitch. The Blues ace is another Rangers star part of the Lamborghini club (not a bad group to be in). The famously rapid car can hit some serious speeds on the road, which is ideal for James, who puts on the burners to track back and launch counter attack after counter attack. 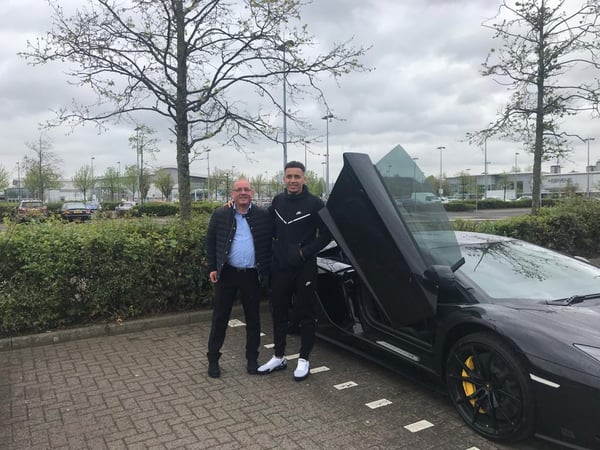 Borna Barisic. Possibly one of the biggest surprises when it comes to luxury vehicles in the Rangers team. The left-back owns a very flashy McLaren 765LT. This flamboyant supercar might be unattainable to most of us, but it's pocket change for a Premier League footballer. Billed as the perfect fusion of technology and design, the McLaren 765LT is even unique in the dark, thanks to the “technological” light of its full-LED lighting system. Not a bad bio at all! Rangers goalie Allan McGregor previously owned a Bentley Continental, however, after Celtic fans torched it, he was left with no motor. Pretty sad to see, however, it shows us about the scale of the rivalry in the 'Old Firm' derby. Definitely not one to be messed around with!

The Ibrox parking lot is like a car dealership. Just writing this, we have been in awe the whole time. From Tavenier's Lambo, to Barisic's supercar. And if you fancy checking out their Old Firm rivals' cars you can have a sneaky look here! We have loved every minute of writing this, and we encourage you guys to leave a comment, or check out our app, if you want to support us further!👍