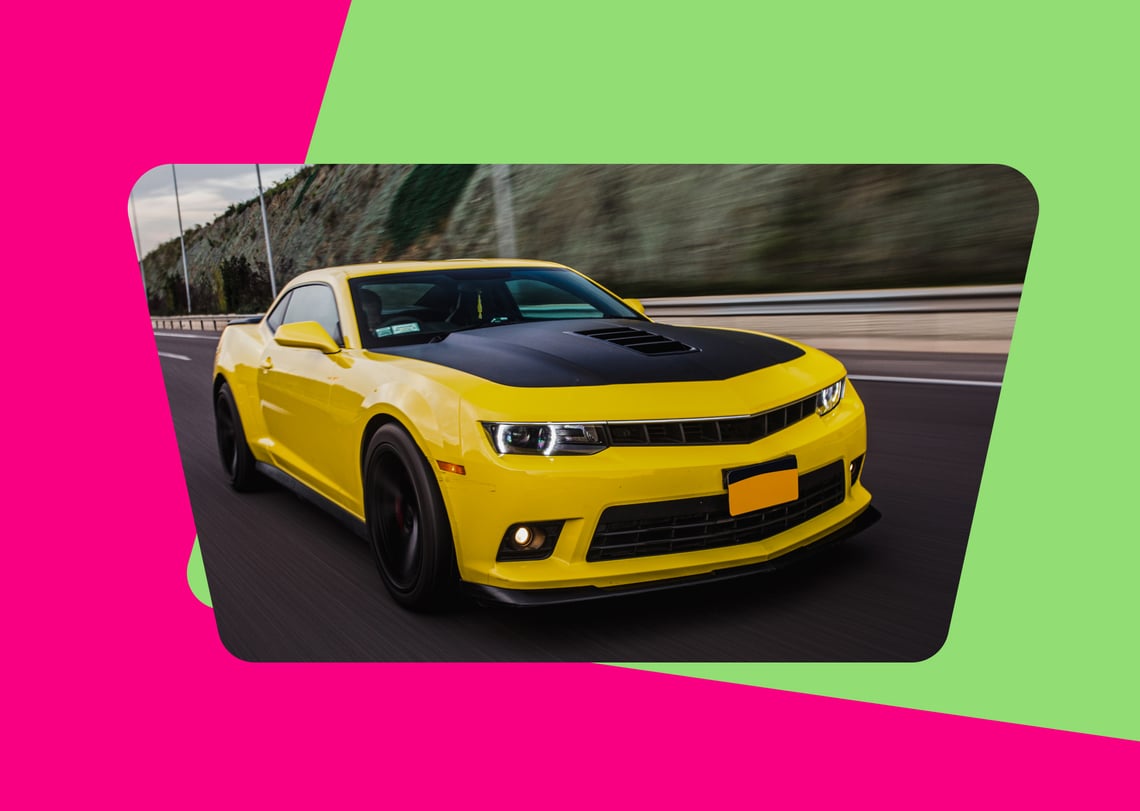 When we thought of Rowan Atkinson and cars, our minds automatically took us to Mr. Bean sitting on the armchair on top of that classic Mini. I mean, the man has been spotted everywhere in that thing! Outside Buckingham Palace, a race track, and even on the roads of the UK. But, if you thought Rowan Atkinson takes the classic Mini and the armchair out as his daily drive, you are mistaken. This guy has one of the most sophisticated car collections we have ever seen. Like, we were genuinely shocked (hence the title…) 😯

From the Aston Martins of the 80s, to the McLaren F1, Atkinson has not wasted any time in building his car collection to pure greatness. Again proving, like many celebrities, that the character isn’t the same as the actor. This in a way reminds me of Keith Lemon. Known for riding round in a DeLorean, but when it comes to Leigh Francis’ cars, he likes a smooth, steady ride in his Porsche.

Who is Rowan Atkinson?

Rowan Atkinson or Mr. Bean, as most people know him, is a famous actor, writer and comedian. He has starred in huge hit films such as Johnny English and TV sitcoms such as Blackadder. He rose to fame in 1983 with Blackadder, where Lord Blackadder made his way through history from the Crusades to World War One. This then led perfectly into his role in Mr. Bean, which ran from 1990-1995. Mr. Bean is where the majority of the British public finally saw Rowan Atkinson in a car, or should I say on top of one! In an amazing sequence of events, the scene where Mr. Bean is riding through town on top of the classic Mini is etched into British culture, and even earned him a CBE.

Now, let’s talk about cars. As mentioned previously, Rowan’s car collection is pretty spectacular and I thought in this section that I could run you over just some of the cars in his collection, and then go into a little more depth further on in the blog post. As with a lot of celebrities, his car collection is full of fast paced, luxurious, expensive vehicles. Take a look;

Kicking off the list is the 500E, a rare piece of German automotive history. With a 5.0L V8 it provides the kick of a Mercedes, whilst looking like a standard saloon. Atkinson mentions in multiple interviews, he is a seriously shy man, and although his collection doesn’t really say that about him, you would say the Mercedes would definitely be more something he would drive on the daily, instead of taking the Rolls for a spin.

The 1997 McLaren is one of the most stylish and iconic supercars to ever hit British roads in our opinion, and it sits inside Mr. Bean’s garage. Yes, that’s right, the bumbling mess that can’t even get on a train rides around in McLaren’s flagship sports car. Due to it’s F1 nature, this car comes with a centred driving position, along with a V12 engine that just boasts power. Now, let’s get onto the pricing - the F1 comes in at a cool £9,200,000. We have done some pretty spectacular things with car financing before, but I think the McLaren F1 might just be a little outside our ballpark. 😂

If you couldn’t tell already, Rowan Atkinson loves classic cars, that he can then go ahead and eventually race. And the Falcon Spirit fit the criteria perfectly, Atkinson was spotted racing this around the track at the Shelby Cup, where he did unfortunately crash, but with only minor damage. If you are looking to buy a car, and you need to check if it has been written off before, check out our blog post.

This is one of Rowan Atkinson’s more modern cars, but his style doesn’t waiver even though it isn’t a classic car. Highly enjoyable, very comfortable and seriously pricey is how we would describe this car, which makes it absolutely ideal for Rowan. The gull wings give you the 80’s sports car look, with the long nose that is built for increased performance. The SLS AMG truly is a piece of engineering brilliance.

The pinnacle for a lot of car owners out there, the Rolls-Royce. No matter what make, model or design, immediate respect is given to and earned by a Rolls owner. However, the Drop-head might just be a must-have for any car enthusiast out there. Coming in at a whopping £390,000, Atkinson really broke the bank this time, and even modified it to add more power to the standard V12 engine. Rowan Atkinson’s boasts a V16 engine. Yes, you read that right - V16.

A true piece of history. Dating back to 1939, the BMW 328 is a special car that adds a little class to Atkinson’s car collection. The 328 was created over a 4 year span, and there was approximately only 460 ever made, so don’t expect him to sell it, or crash it anytime soon. The 328 won the Mille Miglia, one of the most prestigious road races of them all, and also was in the top 25 cars for Car of the Century. A piece of excellence.

Atkinson’s obsession with turning vehicles into race ready shape continues with the Zagato. He immediately commissioned the Aston Martin team to rebuild and develop the car to race in the AMOC C2 Class ‘Mildly Modified’ category. Obviously, not one to do thins ‘small’ his Aston Martin Zagato is arguably the most developed and highly tuned model on the planet. He owned the car for 10 years, and raced it for the majority, until it was retired out of competition in 2016 when he sold it.

We are just going to say it now, no celebrity car list would be complete without a Range or Land Rover. Rowan Atkinson’s is no different. 400 examples of the car left the Solihull factory, and Atkinson snapped one up whilst anyone could. With only around 2,000 miles on it, you can tell he didn’t use this car a lot, but we thought it best to include it in, just to continue the long tradition of celebrities and 4 x 4s. In 2017, it then went up for auction, where it was sold for a nice £48,000, which means it appreciated by £17,000 in two years. Incredible!

Everyone who is someone wants a car collection like Rowan Atkinson’s. Although his on-screen persona may be that of a stuttering, almost mute mess in some cases, his off-screen personality couldn’t be further away from that. His car collection highlights this better than anything else. If you are currently in the market for a new car, and are looking for a helping hand, check out Carmoola. We offer car finance to people looking to get their dream car. 🚘

Simply apply on  Carmoola , enter your details, verify your ID, then get an estimation of what you could potentially borrow, over how long and what it would cost. It takes a few minutes, any time night or day.

No need for paperwork, phone calls or interviews. Then simply apply, and once you are approved, find your ideal car, and you can simply pay with your virtual Carmoola card at the dealership! What’s not to like?!

Enjoy reading the blog today? Check out our other blogs here.