What Car does KSI drive? 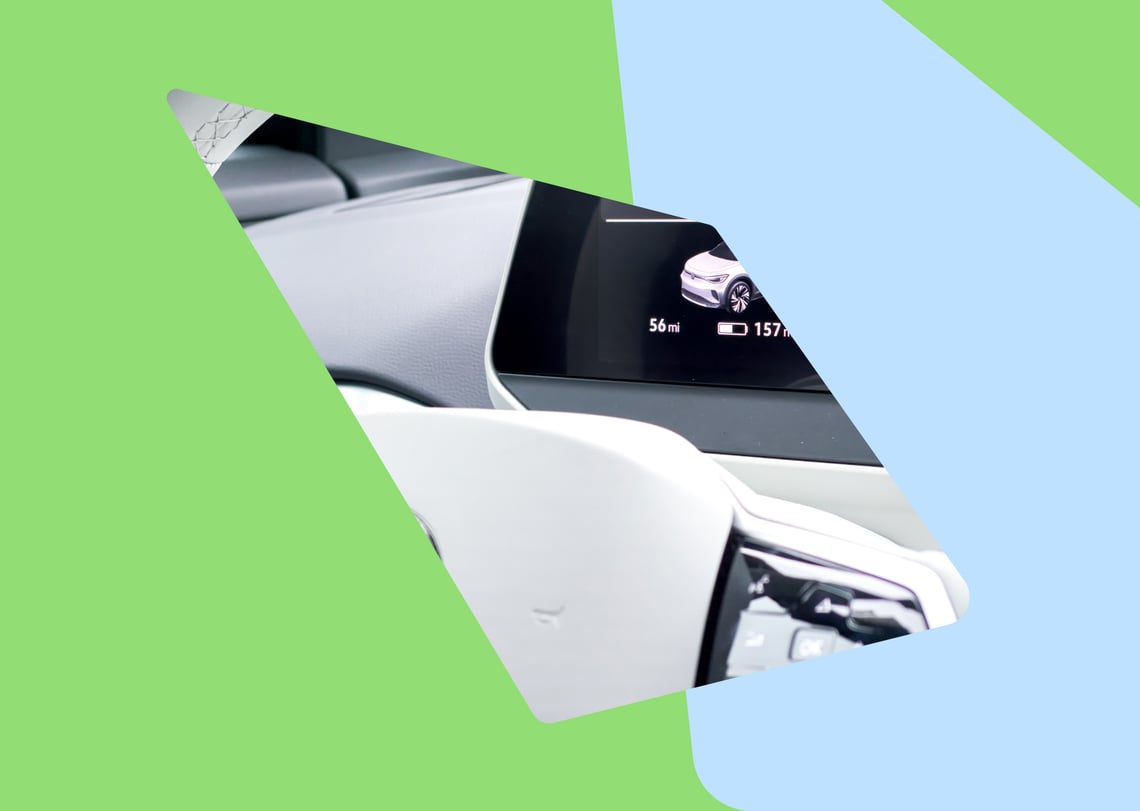 KSI, otherwise known as Olajide Olatunji, is a popular YouTuber from the UK. He's best known for his gaming videos, but he's also got a pretty impressive car collection. KSI isn't shy about spending money on cars - he's even got his own customised registration plates on a number of his vehicles...

So, what kind of cars does KSI drive? Well, he's got a few luxury cars in his collection, including a Rolls-Royce Wraith and a Porsche Cayenne. He's also got one more Porsche 718 Boxster, but KSI's most prized possession is probably his Lamborghini Aventador - he even made a music video on the car! The song spent 3 weeks in the official UK charts, peaking at position number 30. The highest ever song featuring the supercar.

Born Olajide Olatunji and commonly known as KSI, he is a YouTube and social media phenomenon, particularly in the UK, who has amassed more than 23 million YouTube subscribers on his main channel. He is known for his FIFA, soccer, music, and comedy content. He is also a hip-hop artist and he released his debut studio album Dissimulation in May 2020. His second album All Over The Place, released in 2021, debuted at No. 1 on the UK Albums Chart.

Along with his solo success, he has also featured as part of the hugely popular YouTube group Sidemen. Sidemen (or simply SDMN, formerly The Ultimate Sidemen) is a group of seven YouTubers (KSI, Miniminter, Zerkaa, Behzinga, Vikkstar123, TBJZL, and W2S). The group was created on October 19, 2013. The name is an allusion to a term to refer to those who are "behind the scenes" and are much less noticed than the main people. Originally, Simon was a "side-man" to JJ and Tobi was a "side-man" to Josh. When the Sidemen channel was announced on May 16, 2016, the channel gained over 1 million subscribers within 3 days making it the fastest channel to achieve this feat at the time. At the time of writing it now has over 15 million subscribers

So, if you aren't familiar with KSI, hopefully you now know everything there is to know about the social media sensation. Let's get into his car collection. 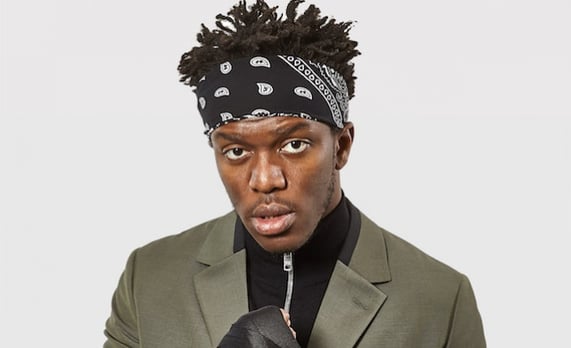 KSI is known for his crazy lavish lifestyle, and these are the cars we are going to be featuring in today's blog post;

Not a bad collection right? Let's take a deeper dive into the cars. 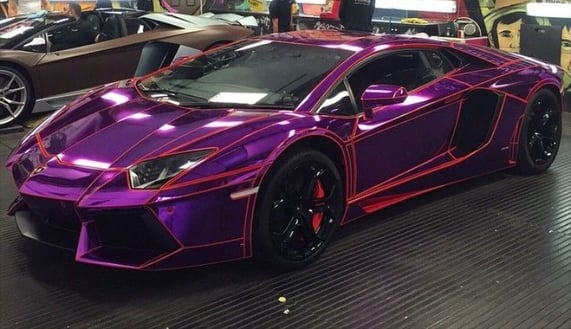 We have always respected the YouTube grind, and we actually have our own channel that you can go and check out - but the YouTube money is serious 🔥.

If you are looking for your very own KSI-approved car, check out our online car finance calculator. It can give you an estimate of the repayment amount to expect for your desired budget.