The Best Cars From Rolls-Royce 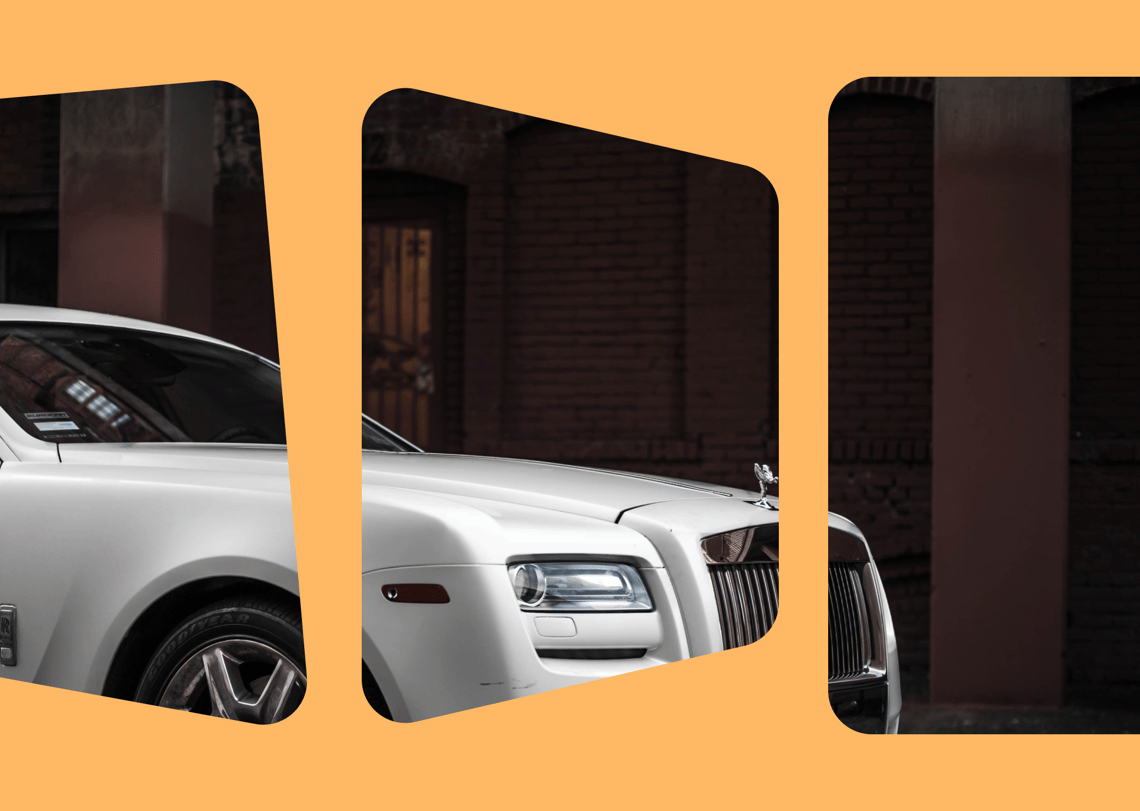 When it comes to classy cars, it's hard to beat the Rolls-Royce. The illustrious automaker has produced some fine vehicles that have stood the test of time. But which Rolls-Royce cars are the best available? From original beauties to modern-day classics, we're looking at top-of-the-range models from Rolls-Royce. Sure, they might cost a fortune, but there's no doubting the elegance and style of these cars made by the legendary British automaker. 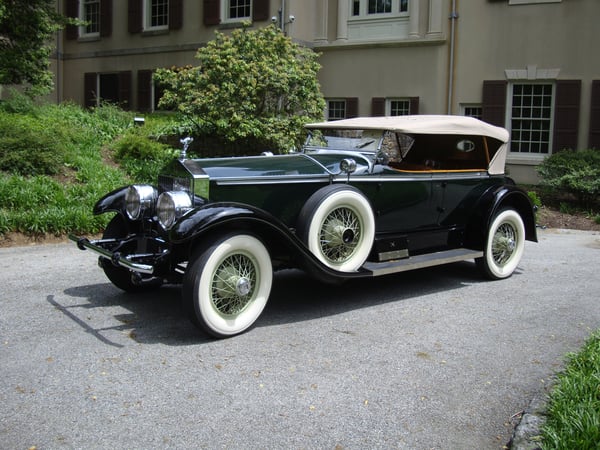 The Twenty is one of the earliest Rolls-Royce models produced, with 2,940 released between 1922 and 1929. Each cabin was custom made to the buyer's requirements, which goes to show just how high-end this car was. Performance-wise, it wasn't great – though what do you expect from a car made in the 1920s? The engine could only reach 60 mph, but that didn't stop owners from having a blast behind the wheel. 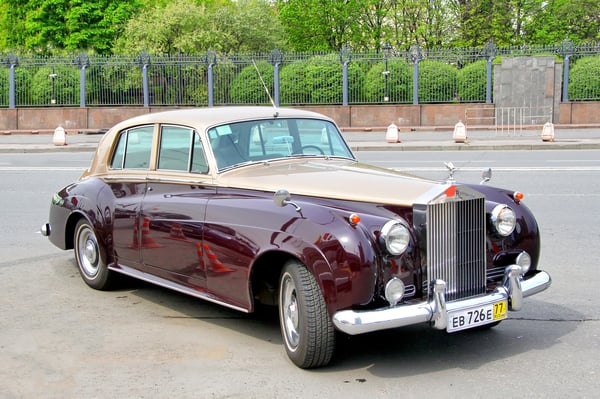 Fast-forward 30-odd years to the 1950s when the Rolls-Royce Silver Cloud became the must-have car. This big and imposing vehicle came with the works, including box-selection chassis, electrically controlled damping and air conditioning, which was quite the feat for the time. The Silver Cloud was impressive on the road, giving drivers at the time a four-speed automatic gearbox and a 4.9-litre engine capable of reaching more than 100 mph. 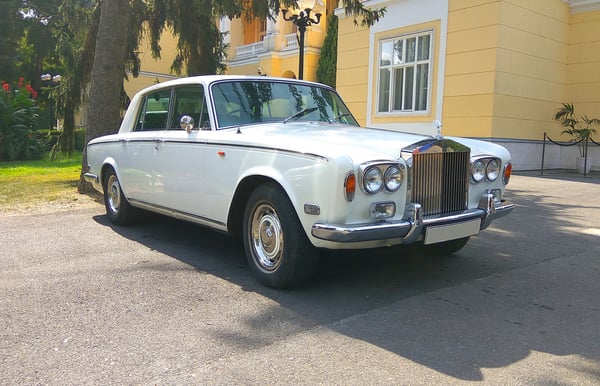 The 60s was a creative time in the car industry, and many of the vehicles built have become classics. The Silver Shadow is no exception and was an instant success for Rolls-Royce with its 6.2-litre V8 engine generating 172 bhp. It sold for 25 years before ceasing production in 1980. 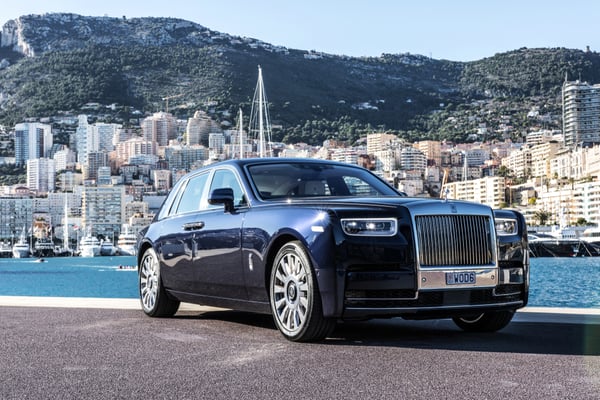 Arguably the most popular car from Rolls-Royce, the Phantom features a full aluminium interior, body and engine. It's bulky, but the weight is kept to a minimum. The result is the fastest car produced so far by Rolls-Royce, with the Phantom able to achieve 453 bhp via a V12 engine. The Phantom originated in 2003 and has been going strong for 17-plus years. Just one look at the car is enough to see why it's a favourite with so many, thanks to its classic looks with a modern twist. 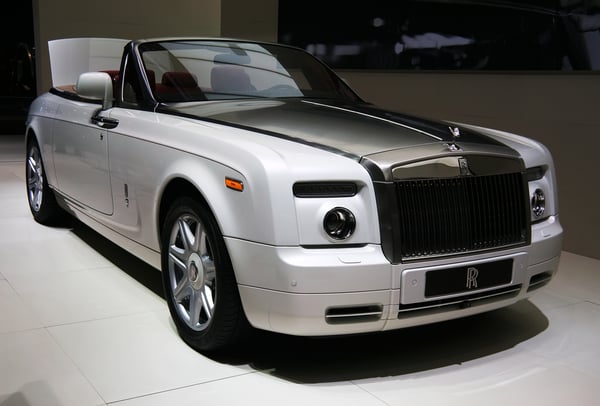 One of the more modern Rolls-Royces, the Phantom Drophead Coupe's interior featured a minimalist Art Deco design and evolved from 2003's Rolls-Royce Phantom. The doors were designed with a rearward open coach style, while the colour was two-tone, separating the lower bodywork from the upper. At the time of release, the Phantom Drophead Coupe went on sale for a cool $2m, roughly £1.5m in pound sterling. 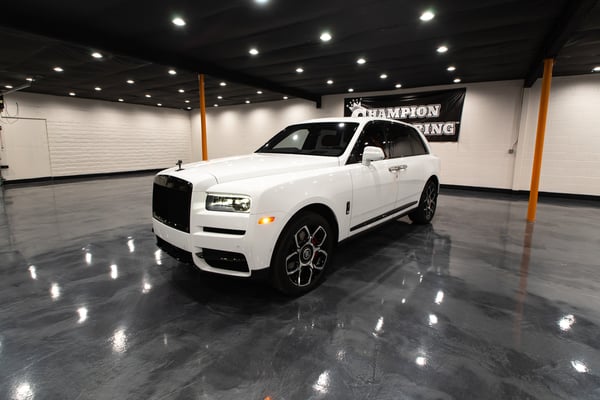 The SUV craze has seen Rolls-Royce produce its very own iteration. And while some people think the Cullinan goes against the carmaker's roots, this SUV still very much looks and feels like a Rolls-Royce. It's named after the largest diamond ever discovered and was built with an aluminium chassis. The Cullinan features a 6.75-litre twin-turbo V12, four-wheel steering and an eight-speed ZF transmission. There's also a camera that scans the road ahead and adjusts the suspension accordingly, so you get a smooth drive. The Cullinan is a fine achievement offering luxury high-end SUV driving. 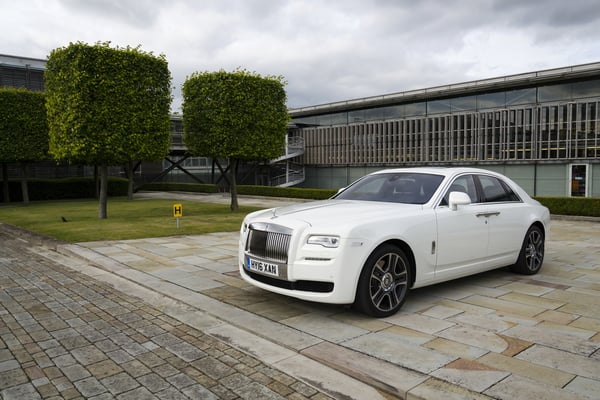 The Ghost is another classic from Rolls-Royce with its sublime build quality, engineering integrity and all-around beauty. The latest model is the most technologically advanced Rolls-Royce yet, and the 6.75-litre twin-turbo V12 ensures it's simultaneously a powerful and smooth ride. This is one ghost that you'll be happy to see.

Buying a Rolls-Royce might break the bank and cost a bomb, but there's no doubting that they offer the finest in motor vehicles. For more than 100 years, Rolls-Royce has led the way for cars, and we expect it to be a pioneer for 100 more.