What Your Car Says About You 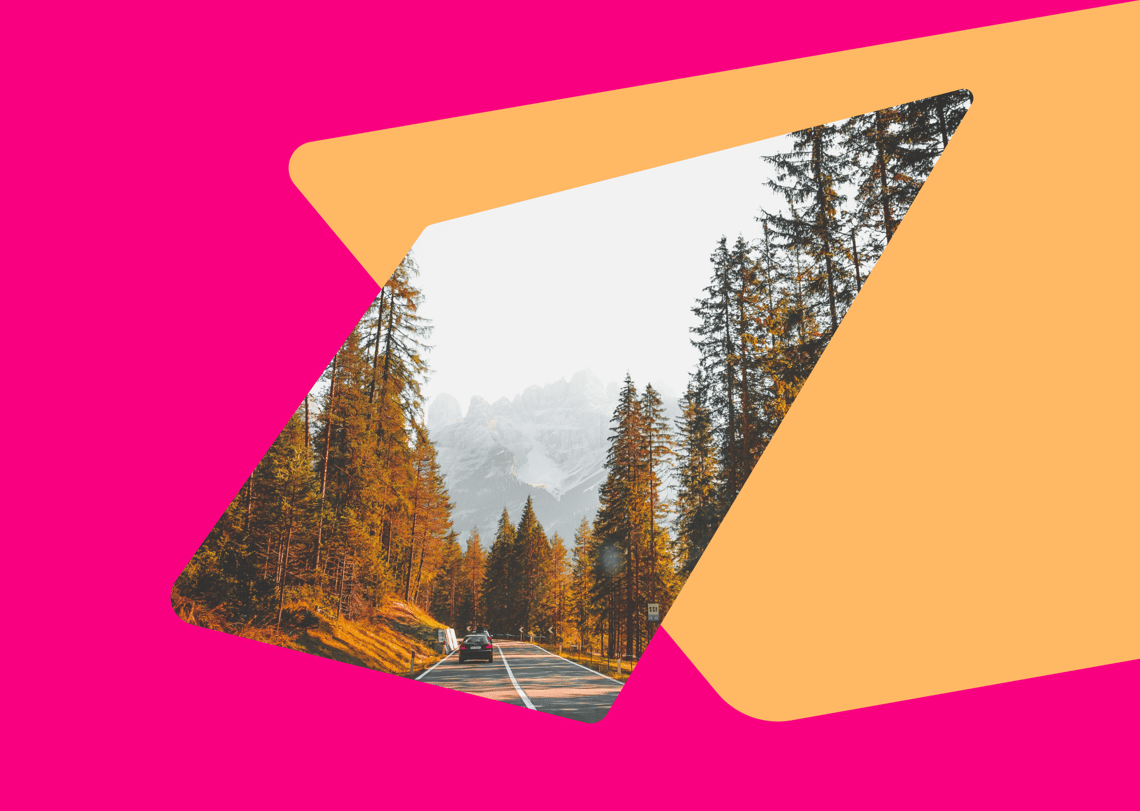 If you think owning a car simply means having a pair of wheels to get around, then think again. From the minute you turn the keys and switch on the ignition, you’re being judged. Your car says everything about your personality. So if you’re wondering what the car you drive says about you, read on to find out.

Being an Audi driver means you’re more likely to be an outdoorsy and adventurous person. Someone who’s up for trying something new and doing things spontaneously. You also probably own an Audi A3, A4 or TT as these tend to be the most popular types of cars with Audi lovers. Unless, of course, you can afford an R8, in which you probably don’t care what anyone thinks about you.

BMWs are all about business and are big on driving efficiency and stylish-looking cars. There’s a corporate feel to a BMW, with the 3 Series, in particular, a reflection of the de facto professional car. But not all BMWs take themselves super seriously. If you find yourself in a 1 Series or behind the wheel of 4 Series, you probably enjoy letting your hair down as much as you do attending that 9 o’clock meeting.

French cars have attitude, and if you drive a Renault, you’re not afraid to be a little edgy. The Clio is an all-time favourite with some serious vavavoom, and no one can forget the Megane shaking its ass. Renault drivers aren’t afraid to do their own thing, and for that we salute you. We see you, baby.

Anyone driving a Ford is well balanced and dependable. You don’t veer to the edge too much, instead choosing to play it safe. But there’s nothing wrong with that, and car drivers who own a Ford like to keep on the straight and narrow. Unless that is, you’re aged between 18-25 and drive a Ford Focus. We’re not really sure what to make of you if that’s the case.

Toyota’s have become so synonymous with the Prius that it’s hard to think of any other model. So if you drive a Toyota, we all automatically assume you care about the environment because, again, Prius. Oh, and you’re probably an Uber driver.

Drivers of Hyundais think they’re cool cats, but the reality is they enjoy a spot of gardening and a nice cuppa. Not that there’s anything wrong with that, of course. We’re right there with you for the bird-watching. Just make sure you bring the i30 Tourer and not the coupe, because it’ll be hard to fit all the bird gear inside.

Elon is your guy, and hybrid driving isn’t the future; it’s the now! You’re all about the electric chargers and love driving a car that secretly wishes it was a spaceship with its minimal design and one large computer-ipad-thingy as the main controls. You believe you’re the pinnacle of driving. Others think you take it all a bit too seriously.

Oh, who cares what we think. If you’re cruising around in a Porsche – be it a 911, Boxster or Panamera – you probably don’t care what others think of you anyway.

You’re a DIY enthusiast who loves taking your car on an adventure with you. The rural areas set you more than city living, and you’re more comfortable in wellies in a gastropub than you are sipping cocktails in the city.

If you drive a Mercedes, you’re basically the same as a BMW driver but perhaps don’t take things quite as seriously. You also value German engineering and are all about the Benz logo.

You’re all about the Peugeot life if you’ve got a family and like being practical. Peugeot’s are quite a bit like Renaults, just without the edginess. More likely to be found shopping at Lidl or Aldi than Waitrose or M&S because you think they offer better value and aren’t full of themselves.

You live in Spain.

You’re either too old to care about the old Skoda jokes or too young to remember. But if you were born between 1980 and 2000, you probably avoid Skodas at all costs. That says more about you than the Skoda, which has gone on to become a classy and reliable car. Those Skoda jokes, though.

It was all about driving a Mini around a decade or so ago. And don’t get us wrong; Mini’s are still great cars to drive, but they’ve become a bit like Shoreditch in East London. What was once cool and unique is now commercialised, and everyone uses it.

You’ve realised that Volkswagen own Porsche and both cars use the same engine. So instead of spending obscene money on a car, you save some cash while still driving a classy car. In other words, you're smart.

You and your car

Do you think our descriptions match up? Are you now thinking twice about your next car purchase, or do you feel even more emboldened to buy your new set of wheels? Let us know in the comments, and feel free to share your thoughts on any other car models.