The Best BMW Cars Ever Made 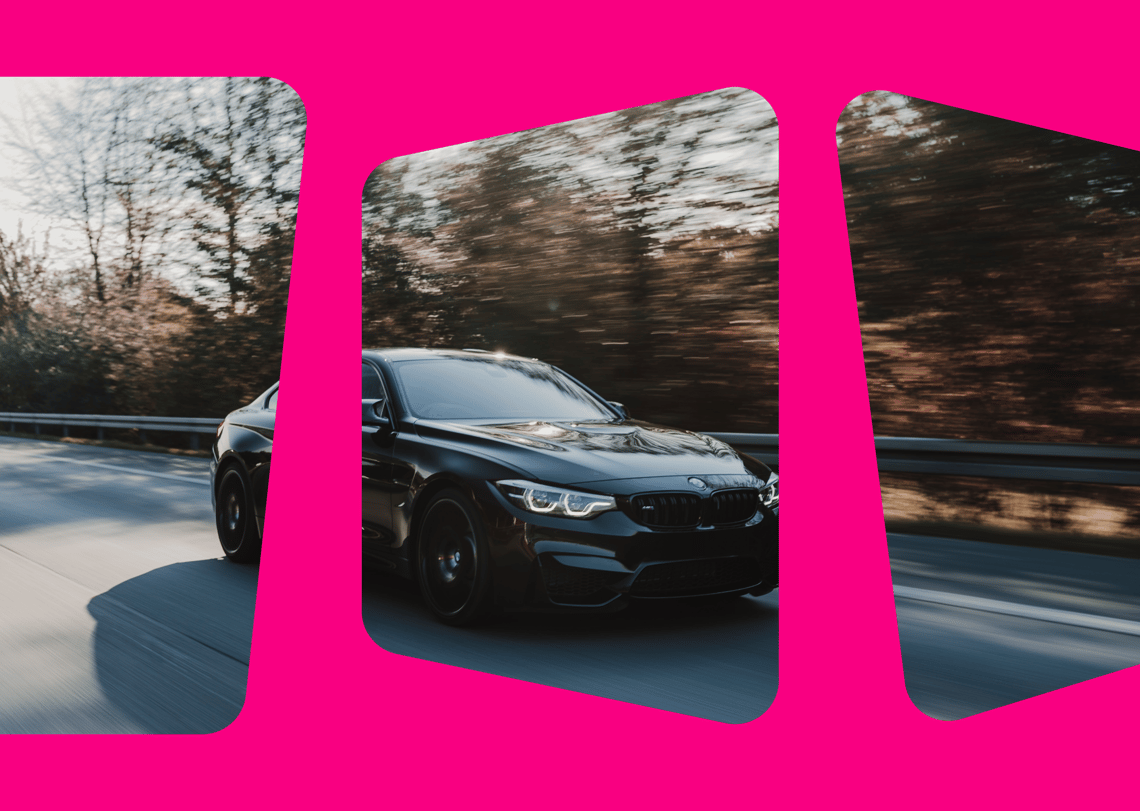 March 7th 1916 was a great day in the history of cars. Why, you ask? Because it was the birth of Bayerische Motoren Werke, otherwise known as BMW. Ever since, BMW has manufactured some of the best vehicles in the world on its way to becoming one of the iconic car brands, from the classic 3 Series to the sporty Z4. But which BMWs are the best of all time? That’s what we’re here to find out with this guide to the best BMW cars ever. 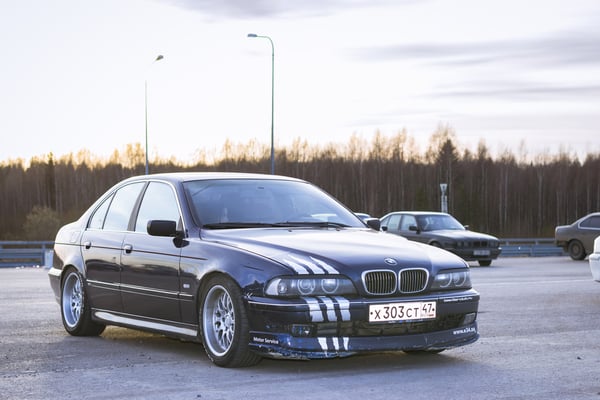 Let’s take you back to 1998 when the E39 M5 was first released. This beauty is often considered the pinnacle of the M5 lineup by BMW connoisseurs, and it was the first-ever BMW M to feature an eight-cylinder engine. Anyone driving this beast back in ‘98 would’ve been able to accelerate from 0 to 60 in just five seconds.

Known as “the Batmobile”, the BMW 3.0 CSL was revealed to the world in 1972 and quickly became one of the brand’s most desired cars. There are only 1,265 of these cars on the planet, and you can expect to pay up to £250,000 to acquire one today. It was produced as a BMW entry in the European Touring Car Championship and featured 203 horsepower 3,003 CC six-cylinder, which made it one of the fastest cars that money could buy at the time.

This particular car makes our list on account of it being the first-ever BMW. Known as the Dixi, it operated on the rear wheels and was a licensed Auston 7 with a 15bhp 747 cc side-valve straight-four. BMWs have come a long way since the Dixie, but there would be none of the Ultimate Driving Machines you see today without it.

The 507 was developed to rival the Mercedes-Benz 300SL, and it worked. The first BMW of its kind in the US, the 507 was powered by a 3.2-litre V8 engine and four-speed manual transmission. The car was so popular that rock legend Elvis Presley bought two of them. 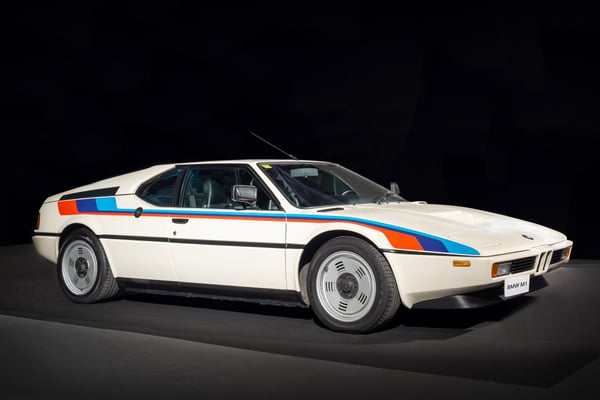 The most Lamborghini-looking BMW, the initial M1 was actually meant to be a collaboration between the two legendary brands. However, issues ensued, and BMW undertook full responsibility for the project. The result was the M1, a stylish-looking car with a mid-mounted inline-six engine that has six separate throttle bodies. The M1 could hit top speeds of 162 mph, which was about as fast as it got back in the 1970s. 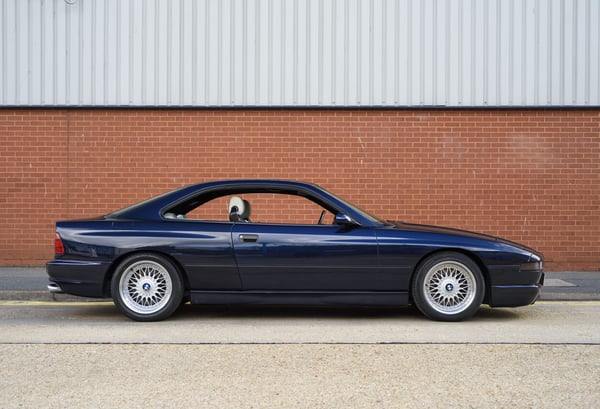 The 8 Series is undergoing somewhat of a rebirth with the latest model, but it’s the BMW E31 850CSi that makes our list. This particular car had a Bosch Motronic 1.7 fuel injection and a capacity increase to 5.6-litres, which meant the V12 engine could hit a whopping 375 horsepower. 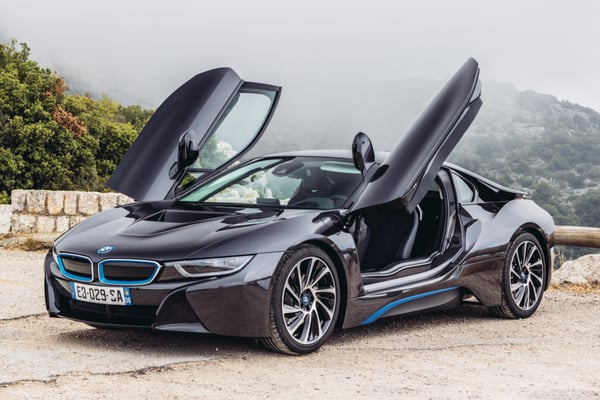 People either love or hate the BMW i8, but as the first hybrid electric sports car from the German brand, there’s no denying its place in history. There’s nothing quite like the i8 on the market, with its space-age looks and smooth driving. 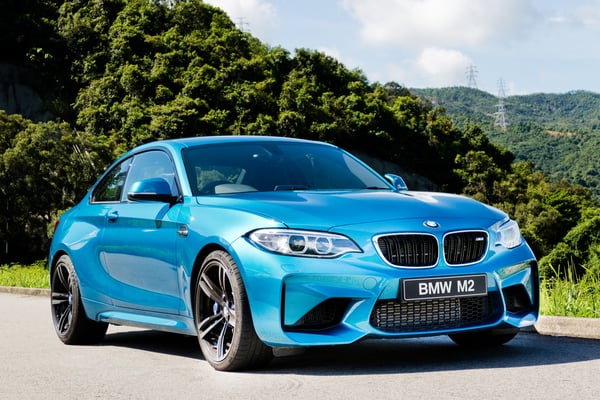 Another of the more modern models, the M2 can go from 0-62 mph in 4,5 seconds and has 370 horsepower, 343 lb-ft from a turbo’d 3.0-litre straight-six. This car is all things sporty and is leading the charge with the current M models on BMW’s roster.

There’s no denying the M models; after all, they are the most powerful and expensive BMW cars available. The Z3 M Coupe features a long hood and rounded body, which had people affectionately calling it “the clown car”. However, there’s nothing to laugh at here, with the Z3 M outperforming the regular Z3 on every level with better suspension, a wider rear axle and plenty of interior upgrades. The car is a collector’s item these days and is one of the rarest BMWs around. 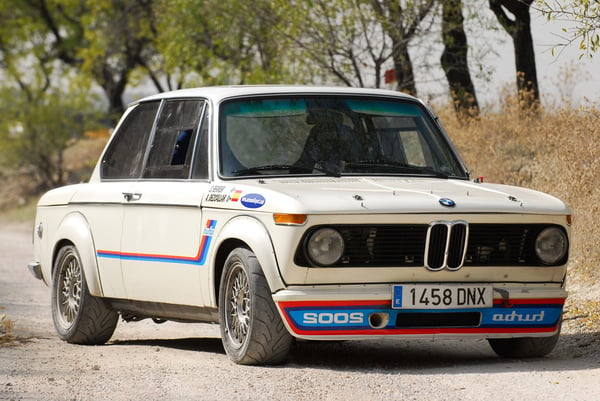 Part of the BMW 02 series, this car was first produced in 1973 after launching at the Frankfurt Motor Show. It went on to make history, becoming the first BMW turbocharged production vehicle. It was launched the same year, but there were only 1,627 units made as the result of an oil crisis that saw the price of oil rise by a whopping 400 per cent.

The best BMW cars of all time

The BMWs on this list are the best of the best when it comes to being one of the exceptionally high standards set by the German car-makers. Whether you like them sporty and zippy or even electric, BMW has some of the best cars around. It’s easy to see why you experience sheer driving pleasure when you’re behind the wheel of a BMW.