Chelsea Football Players and Their Cars 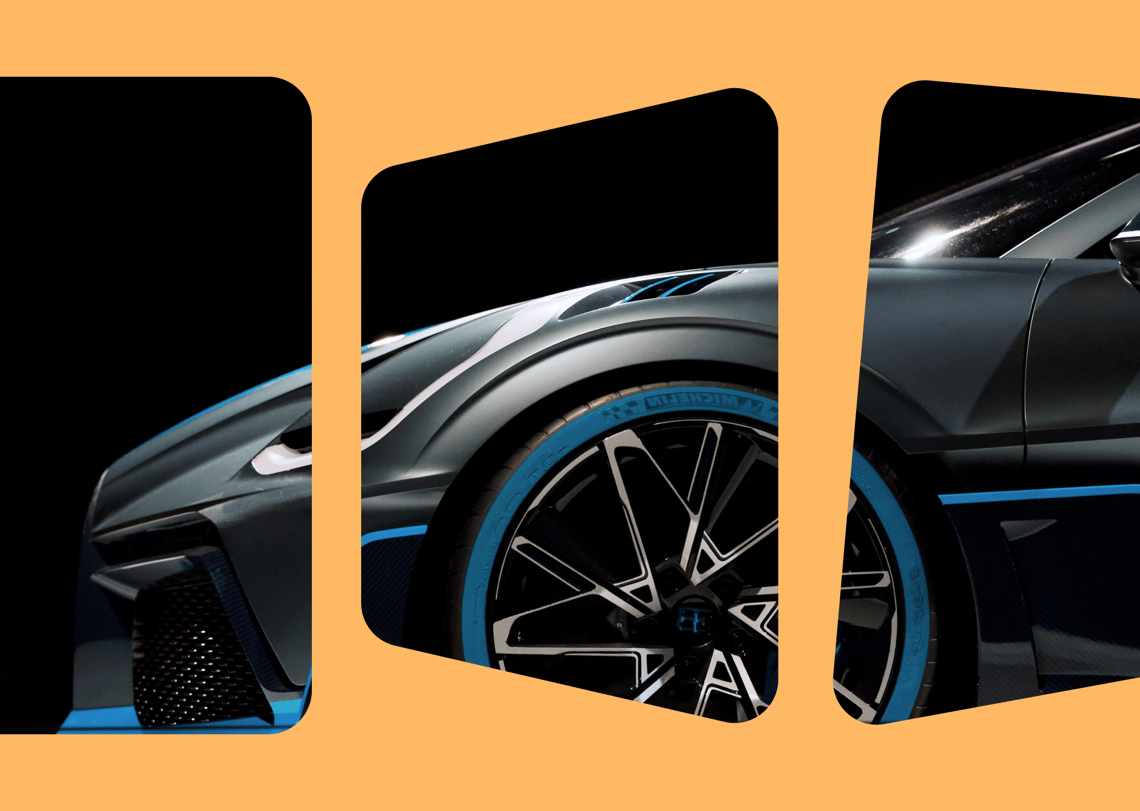 Chelsea has some of the best footballers in the world. ⚽ But they're also pretty flash when it comes to their cars. The Blues have some of the highest-paid athletes in the world, largely due to their billionaire owner Roman Abramovich. Consequently, the players can afford to buy very expensive cars. 💰💰In this blog post, we have taken a look at some of Chelsea's top players and the cars they drive. From Rolls Royces to Ferraris, these guys definitely know how to spend their money! And, if you're a Chelsea fan and you're looking for car finance, we can help. We offer competitive rates and can tailor a package to suit your budget. Check out the how it works page to find out more.

With Thomas Tuchel's huge squad we can't include everyone’s car collection, we would be here all day, however, what we can do is include the most impressive. So today we are going to be looking at;

The former Chelsea youngster Romelu Lukaku returned to Stamford Bridge in August 2021 & is one of the most popular athletes in the world. He is so popular in fact that he managed to get himself a sponsorship deal with Maserati. “Maserati resembles me because it combines power and passion. I am happy to represent such a historic and prestigious Italian brand” Romelu stated. The Belgian national footballer stars in an advert aboard his Maserati Levante Trofeo. Driving through the snow-covered streets of Milan, on a journey through the memories and images of his childhood - a decent watch, we must admit. The next Carmoola ad has been rumoured to feature a member of the blog team on top of a Bugatti Veyron, so watch out for that!

Okay, if we are all being honest here, Mason Mount has lit up the Premier League over this past year. In the 2021/22 season, we saw a free-flowing player who wasn’t afraid to show his skills. But off the pitch does Mase still hold his class? Well, you can make that decision yourself. He has just bought a brand new Range Rover to get to and from training. Now, as a team who has done a lot of blogs on a lot of nice cars, the Range Rover has popped up in almost every single blog post which shows its quality. The Range is a classic and is one of the most comfortable cars on the market. You really can’t go wrong with a Range Rover.

Now it wouldn’t be right if we didn’t include Christian Pulisic in this blog post as he is one of the most exciting talents in world football. The young American forward has an impressive car collection, to say the least. Recently on the pitch he has struggled with injuries, but Blues fans managed to catch a glimpse of him at the end of last season when he returned. His first car was a Chevrolet Camaro which he received as a gift from his parents when he was 16. However, since then he has upgraded significantly as he now owns a customised McLaren Mercurial collaboration. Check out the picture below, pretty impressive right? 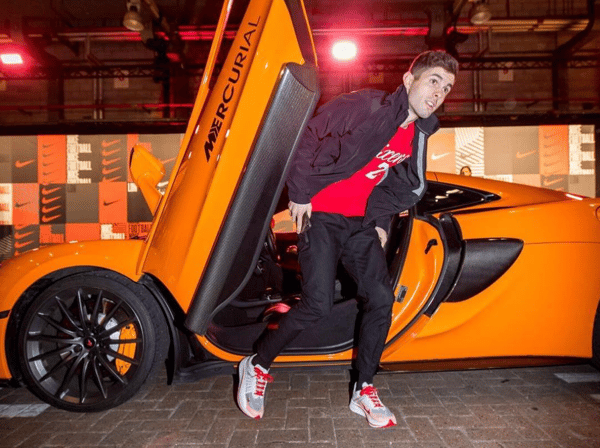 One of the more experienced and successful players in the Chelsea team, at 31, Kante has been lighting up Stamford Bridge since 2016. He's not only known for his performances but also for his charisma and positive personality. If someone deserves a luxury car, it's N'Golo Kante. However, it's the humble Mini Cooper that caught N'Golo's eye 😂. Nothing wrong with a Mini Cooper, but when you make £300,000 every single week, we just expected something more like a Bentley... The Chelsea forward Kai Havertz is one of the most exciting talents in world football. The 21-year-old German international joined Chelsea from Bayer Leverkusen in a deal worth £71 million in 2020. Havertz is known for his versatility, technical ability, and creativity, as well as his ability to play both as an attacking midfielder and as a forward. Since arriving he hasn't performed like he did at Leverkusen, however, there has been some really high points including the '21 Champions League title. Now, onto his motor - Kai drives around in a dune buggy. No, his standard car is a Mercedes Benz e-class, but imagining him turning up to training in a dune buggy is so much more appealing.

And, with the Chelsea wage bill, it’s not really a surprise that the boys have such an impressive car collection. However, a footballer’s wage isn’t what is needed for an impressive car. With Carmoola’s car financing deals, you can drive away in your dream car from thousands of dealerships, download our app to get started today. 👍