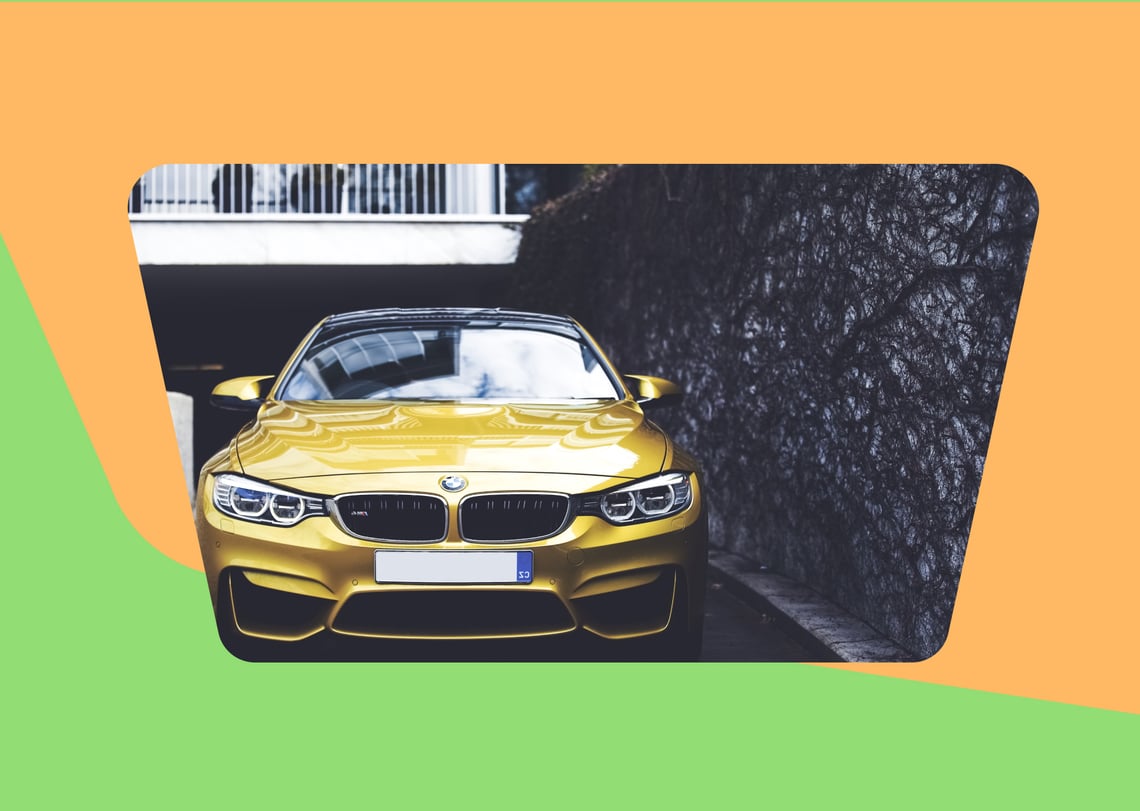 The Premier League is the top tier of professional football in England.The league was formed in 1992 as a replacement for the original Football League First Division. To date, there have been 433 managers in charge of the 50 clubs which have played in the Premier League.

We all know that the Premier League managers are at the height of football knowledge, they are the masterminds behind the amazing plays that we see week in week out on TV. But is this skill replicated with their car collections? We took the initiative to find out, and working on this has been an eye opening experience. Some of these managers are riding around in style. We are seriously impressed.

The managers that we are taking a deeper dive into today are;

Jurgen Klopp has rejuvenated Liverpool FC into one of the powerhouses of world soccer after lifting the Champions League and Premier League in consecutive years. But what does he drive around in? An Opel (more commonly known in the UK as Vauxhall). Opel and Jurgen Klopp have been working together since August of 2012 when the charismatic football manager joined as the company’s brand ambassador. The fruit of that partnership? A brand new Insignia for Klopp to get to and from the training ground in. Have a look at the picture below from the Opel website, where he looks more than happy with his new gift 🚙 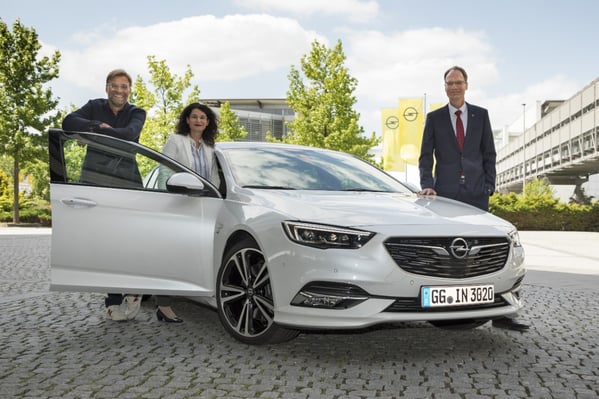 Pep started out as a player at Barcelona, and is famous for his teams playing the most attractive football in the world. Before joining Manchester City, he managed Barcelona & Bayern Munich, and has won the Champions League as a manager twice, and as a player once. But, how does such a prestigious manager get around day to day? A Bentley of course.

However, not all sunshine and rainbows as Pep crashed his Bentley GTX700. A source close to Pep said; “Pep is brilliant at many things but driving doesn’t appear to be one of them.”🤣

We get it Pep, don’t worry. We will do the driving, you do the football management. 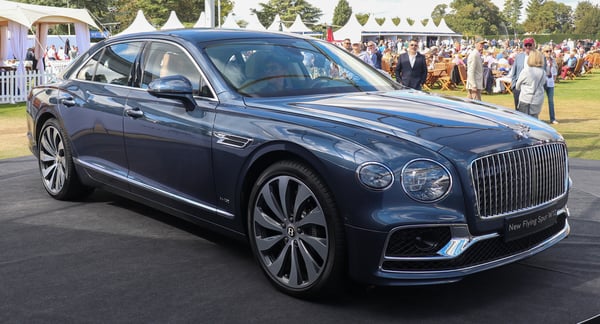 Now we are going from Pep in a £200,000 car to Conte in a £15,000 car, the Nissan Juke. And we think that it’s great that some managers have their feet on the ground. Antonio Conte has been in and around the Premier League since he started managing Chelsea back in 2016, where he won a Premier League title and the FA Cup. Very impressive.

Back to cars, and his reason for owning the Nissan Juke? Family practicality. He stated in an interview; “This car is enough for my daughter, for my wife because my wife uses the car to bring my daughter to school and if we want to have a dinner around London we can go.”

We love that Antonio!

From previous managers of Chelsea, to the current manager - Thomas Tuchel. He was appointed as head coach in January, moving to Stamford Bridge following a two-and-a-half year spell at French champions Paris Saint-Germain where he won four major honours and reached the Champions League final. And then as soon as he moved to Chelsea, he went one better and actually won the Champions League title. So what does the best manager in Europe drive at the moment? A Kia Sportage. Another one very similar to Conte, where he simply needs the space for family.

Another part of the SUV crew is Mikel Arteta. The Gunners tactician drives an American favourite in a Cadillac Escalade and is often spotted taking trips to and from the training ground in the luxury SUV. This car truly is a beast, with a V8 engine powering it through the streets of North London. A pretty impressive motor, for a pretty impressive manager. 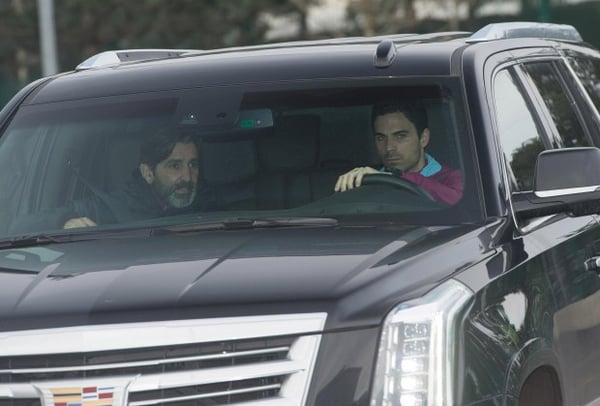 There are some nice cars in this collection, and a lot that fit under the £20,000 category, and in our financing bracket! Whether it’s a Bentley or Opal, the world’s best football managers have great minds when leading their teams on the pitch and a car collection to match off it. If you're looking to finance your own set of wheels then do checkout Carmoola and see just how quickly we can give you a decision  - then you can get on with finding that dream car you always wanted! If you have any questions then just contact us.

Thanks for reading today,