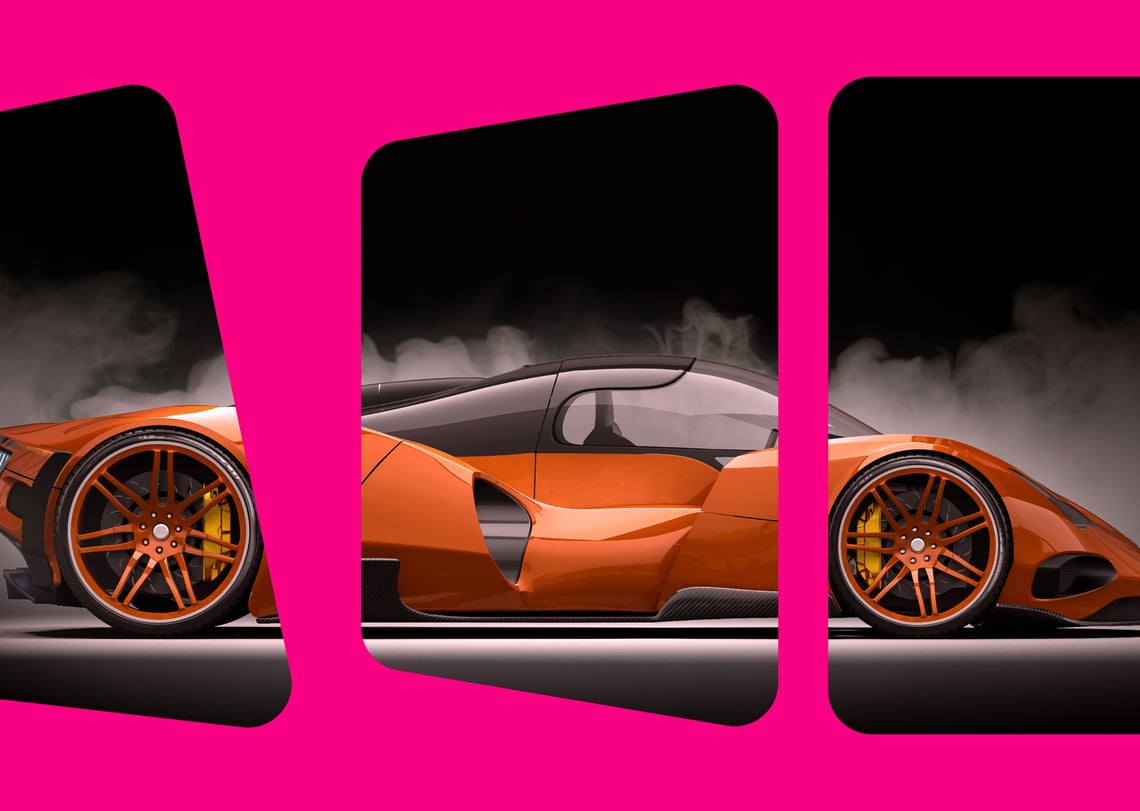 Marcus Rashford is one of the most promising young footballers in England. The 24-year-old striker has already made a name for himself with his impressive performances for both club and country. But Marcus isn't just a talented footballer. He's also got an enviable car collection. Marcus Rashford's car collection includes some of the most jaw-dropping cars on the market, including a Range Rover Velar and a Mercedes S Class Coupe.

Marcus Rashford first came on to the Manchester United scene in 2016, and he's been making waves ever since. He made his Premier League debut against Arsenal, where he scored two goals to help United claim a much-needed victory. Since then, Marcus has gone from strength to strength, on and off the pitch, and in previous years he has been one of the most important players for both Manchester United and England.

His charitable donations started in 2019 when he set up a Christmas campaign in order to support the biggest front-line services for young people experiencing homelessness. And since then he has gone from strength to strength off the pitch, eventually receiving an MBE for his awesome work.

And Rashford's has clearly paid off, both financially and in terms of his car collection. He is always spotted around Greater Manchester in some of the most luxurious cars on the market. Whether it's Ferraris, Bentleys or Lamborghinis, Marcus Rashford certainly knows how to make a statement with his cars.

Ok, let's get into what you have been waiting for. The actual car collection. Today we will be talking about the MBE's more stylish rides...

Marcus Rashford's first car was an Audi RS4 Avant. The Avant is significantly more powerful than the standard A4, with a 2.9 litre V6 bi-turbo engine that produces 444 brake horsepower. He picked up this car after his first professional contract, some present right? Marcus Rashford's particular RS4 has since been sold at auction for a whopping £81,875. That's a handy profit for the United striker! Rashford has a penchant for Mercedes cars, so the S Class is not the only one you will be seeing in this blog post. The England international has driven several cars bearing the iconic Marcedes-Benz logo. The Marcedes S Class Coupe is one of them.  It's a work of art on wheels, and Marcus Rashford is the lucky owner of one. The striker's S Class is a 2019 model, and it's worth an estimated £100,000. It's powered by a twin-turbo 4.0 litre V8 engine, and it can reach speeds of up to 155 miles per hour. Pretty impressive right?

This Range Rover model was honoured as the World Car Design of the Year in the 2018 World Car Awards in New York. Range Rover is globally famous for its stylish SUVs. The Range Rover Velar captures the Range Rover magic with its sophisticated blend of aesthetics and exceptional performance. This car is a workhorse, and is built for luxury and comfort, which is why it is so popular among celebrities, as past readers of the 'Celebrity Cars' series will know. Marcus Rashford's Velar is from the Urban Automotive company, who modifies luxury vehicles for celebrities. 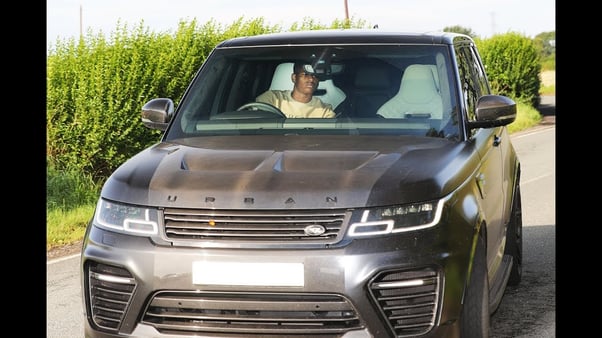 To finish off the blog posts, we will be talking about Rashford's AMG collection. He has a G63 & C63, an SUV, and more of a performance type car. He appears to like the AMG model more than his other cars as he regularly takes it out for a spin. Whether that is training, or just nipping to the shops to get the essentials in. Check out the photo below, and check out that £10,000 worth of a custom paint job 😍 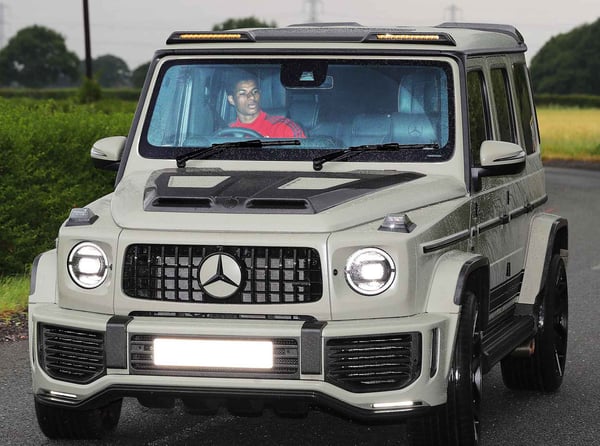 The Mercedes AMG CG3 saloon is the final Mercedes car that has found its way into Marcus Rashford's car fleet. It boasts a phenomenal V8 engine and majestic exhaust tones that will turn the heads of all car lovers. We would describe this car like a Swiss Army knife. It has 6 driver modes, each mode increasing the driver experience. As you select higher modes, the stability of the steering will increase in tandem with a rise in accelerator sensitivity. Simply magical...

Marcus Rashford's car collection is nothing short of impressive, and it just keeps on growing. He has a wide variety of cars to suit his needs, whether he is headed to training, or out into town. We can't wait to see what he adds to his already fantastic collection.

Our favourite from his current collection? The Mercedes-Benz AMG G63. The G63 is a great alternative to the standard Range Rover that our blog readers have got to know very well over the past couple of months😂

If you've spotted a Range Rover or Mercedes you want to buy (or indeed any other nice ride) then checkout Carmoola's innovative approach to car finance. Just download Carmoola, our application process is simple, fast and straightforward and you can get your decision in 60 seconds! We'll ensure you don't miss out on that great deal! 👍