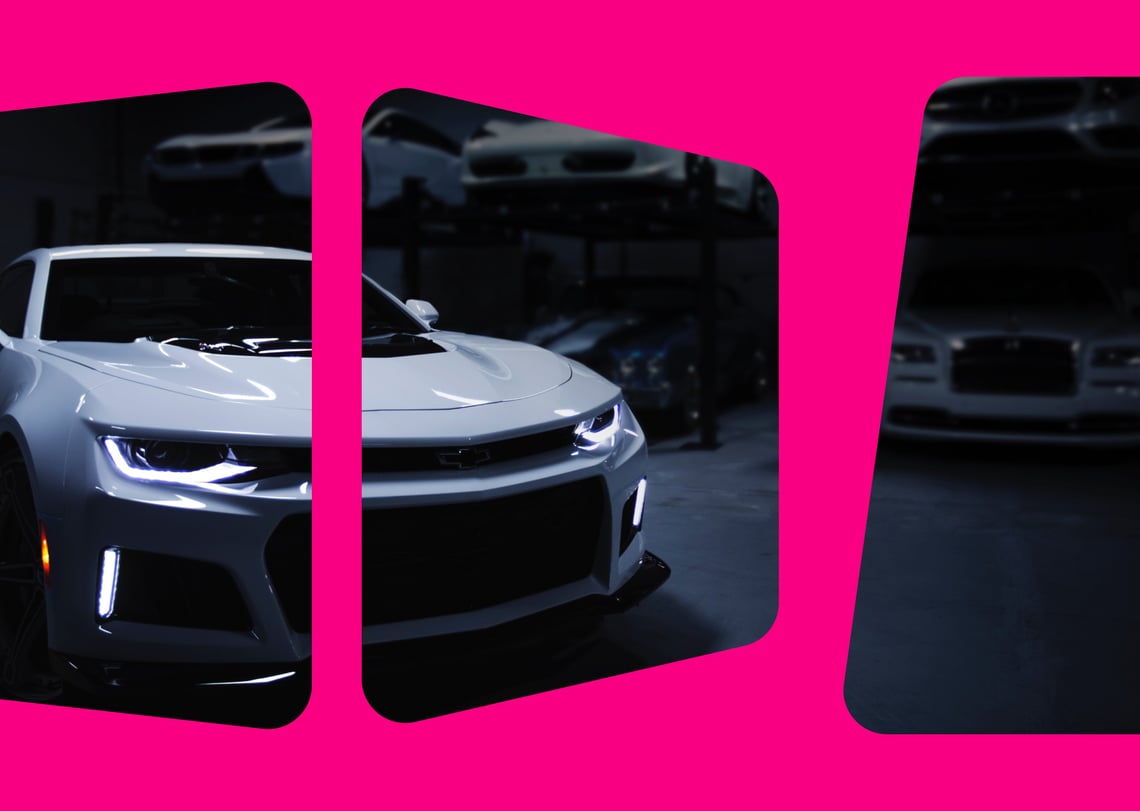 Global superstar David Beckham first made a name for himself with his ability on the football pitch. It turned him into arguably the most famous football player ever, with a 73 million strong IG following, 56 million strong Facebook following & 1.5 million on TikTok. 😮

But what kind of cars does he drive? Here at Carmoola, we like to take a dive into some of the world’s biggest athletes, celebrities & influencers' car collections. We like to see what kind of motors they are taking around town. In today’s episode, you have David Beckham, football’s global sweetheart.

There’s no arguing that David Beckham is one of the greatest football players of all time. He has provided some of the most iconic moments in English football history - Greece 2001, the 50-yard lob against Wimbledon & that Argentina penalty. I mean you don’t get an OBE for services for football for no reason. His prowess on the pitch was matched with huge wage bills from some of the biggest clubs in the world, including; Manchester United, Real Madrid & LA Galaxy. When these multi-million dollar contracts are combined with a passion for automobiles, the result is an astounding collection fit for a king!

Beckham has well over 20 cars in his collection, so today, in the spirit of not wanting you to read a novel, we have cut it down to 7. We are personally huge fans of the pastime that he has developed over the years. Without further ado, let’s get into the cars we will be looking at today;

We are going to be very honest here. We think he might have gone a little over the top 🤣. I mean, it took us 5 minutes to type all of those out! Let’s get straight into it…

If you have been following the blogs for a while now, you know that this is a standard amongst the elite celebrities. Conor McGregor, Lebron James & Rowan Atkinson are all proud owners of the Drophead Coupe, and why not?! Literally the only downside to this vehicle is the fuel consumption, which you can read our blog on that here. But, as one of the richest footballers alive, what else are you going to spend all your money on? You may as well ride around in style. 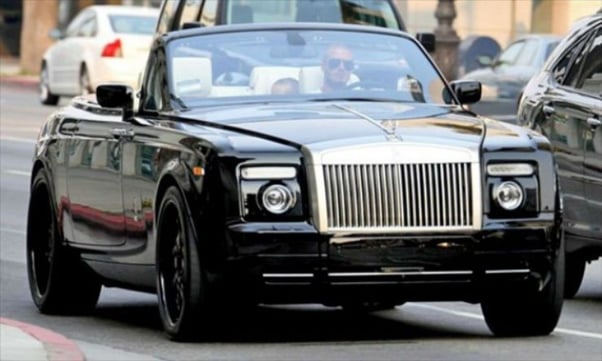 David shows his sophisticated side with the antique V8 Vantage. Between 1977 and 1989, 534 units were built, with the classic model being one of them. As soon as he saw the car, he needed to grab one, and in the photo below, you can see him taking a drive with Posh. The classic motor has a convertible top and a 5.3-liter V8 engine with an impressive 400 horsepower. Something else that Becks and Mr.Bean have in common - their love for Aston Martin’s, but let’s face it, who doesn’t?

Here at Carmoola, we often provide families with great cars that can be used for years to come, however, this car is definitely not one for the family. With its 567bhp from a 5.0 litre supercharged V8 – good for 62mph in just 3.8 seconds – we’re pretty sure that this is David’s weekend toy. We know we would have an absolute blast in this. The Project 7 is one of 250 ever made, and we can only see the £120,000 price tag increasing as time goes on. 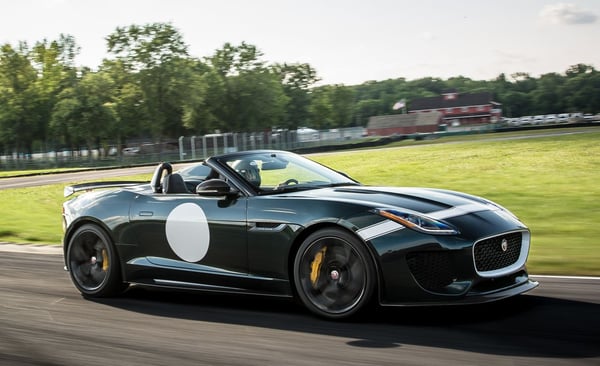 The GT Supersports truly is a thing of beauty. The Bentley Continental Supersports is more track focused and has reduced the standard Continental GT Speed’s weight by 110kg and has taken a 20bhp increase to 620bhp. If you don’t know cars, the result of this is; the Supersports now goes from 0-60mph in 3.7 seconds and reaches a top speed of 204mph. Now that is seriously quick, especially for a ‘luxury’ vehicle.

Not only another black paint job, but another Rolls. I mean, if we had that kind of money, we would do exactly the same. The Rolls-Royce motors in Becks’ collection match perfectly, almost like siblings. Take a look at the photo below, I mean, we really are in awe here. I think from one group of car enthusiasts to you guys at home, this car collection is pretty awesome with just these two cars. But, with the Ghost, it’s not just about looks. Under the hood is a 6.6-liter V12 engine with 560 horsepower, making the car surprisingly quick, going from 0-60 in 4.3 seconds with a top speed of 155 MPH.

It’s not often you see a Chevrolet in a celebrity car collection, but this car is an absolute BEAST. It was inevitable that when England’s football hero went over to the States, he was going to pick up some American muscle. And this car knows no bounds. A high-powered V8 engine is housed beneath the hood, which produces 455 BHP and a top speed of 165 MPH, make sure you are sticking to that speed limit though Becks! 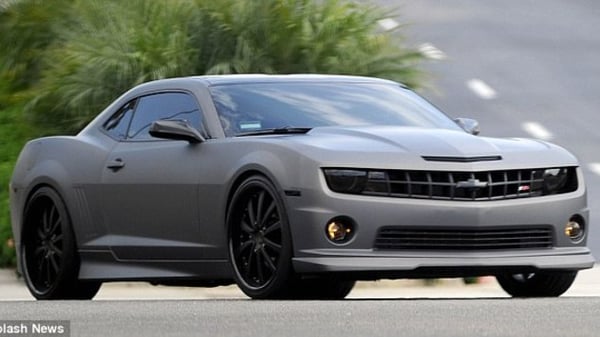 The Gallardo was the first Lambo to benefit from the Audi/VW takeover, which resulted in an increase in revolutionary technology on all the Lamborghini cars. This, for a Lamborghini, is surprisingly sensible. It excels in drive-ability and performance – it had a top speed of 192mph and could go from 0-60mph in just under four seconds. Let’s just repeat, for a Lamborghini it’s quite sensible, for the average car owner, it’s ludicrous.

David Beckham took the world by storm on the pitch, and the class he has showed all over the world is replicated throughout his lifestyle. This car collection is one of the most impressive we have ever worked on, and we didn’t even touch the surface of his current collection. When we get to that position in life, we know we have made it 😂

However, Becks started from humble beginnings, and didn’t always have this fortune. Now, if you are looking to get your next car using finance, don’t look further than Carmoola. We offer great car financing deals with our super flexible methods. Check out our Calculator here to see how much your car payment will be.