What Is the Environmental Impact of Hybrid Cars? 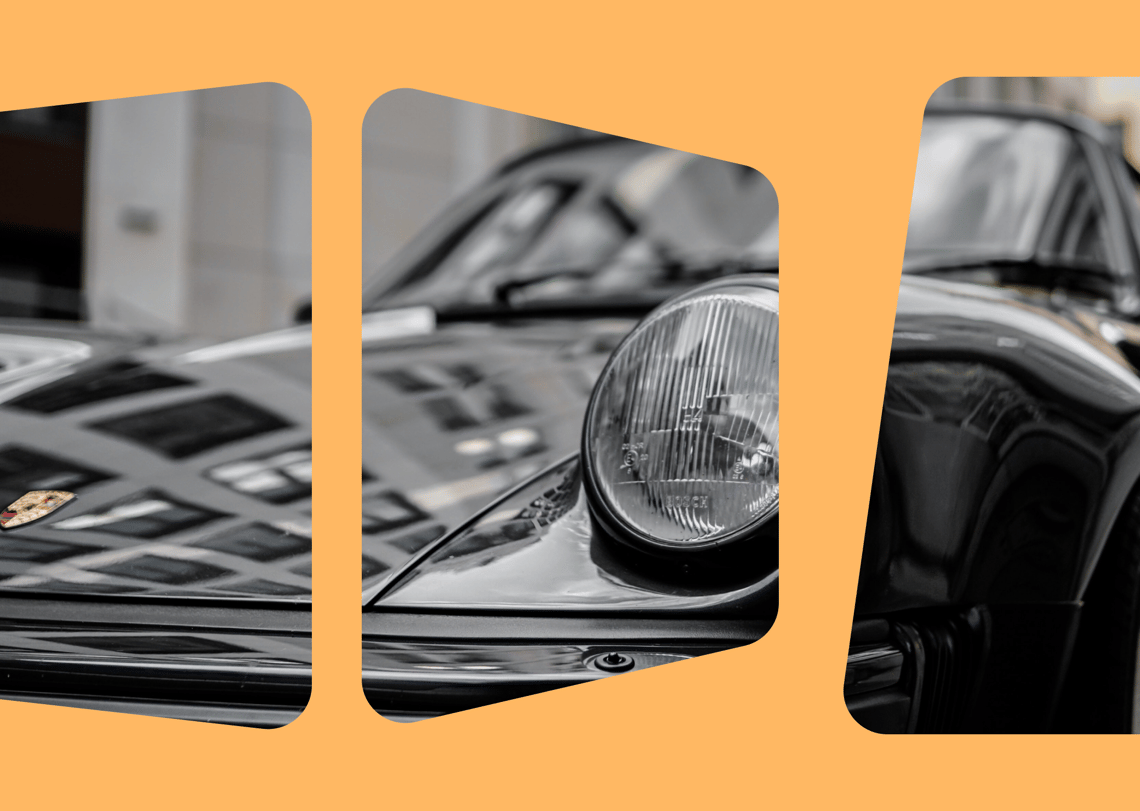 Are hybrid cars really better for the environment? While hybrid cars still have combustion engines that run on petrol or diesel, they’re actually more fuel-efficient than conventional cars. Since they also have electric motors that assist the engine, these cars consume less fuel and consequently, release fewer harmful gases out into the atmosphere. Let’s examine some of the other positive environmental impacts of hybrid vehicles.

One of the top benefits of hybrid cars is their contribution to improving the air quality in many major cities in the UK. Hybrid car owners can drive their vehicles using electricity alone, especially at short distances and at slower speeds.

These cars are ideal for city driving and since they don’t produce as much exhaust emissions as traditional diesel or petrol cars, hybrids reduce the overall pollution significantly.

With more car buyers choosing green vehicles, our cities will have cleaner streets that are better for cyclists, pedestrians, and urban residents. In just one year, a single green car can save about 1.5 million grams of carbon dioxide. It’s the same amount of pollution produced by four return flights to Barcelona from London. Imagine if we only have eco-friendly cars! 🍃

For now, our hybrid cars aren’t completely green. It’s because the production of these cars still requires a lot of energy. But even so, they are still among the most environmentally friendly option among car types since they produce fewer emissions in their lifetime.

Compared to conventional cars, hybrid car production create more emissions because of the lithium-ion batteries necessary to make them run. About a third of the lifetime carbon dioxide emissions from hybrids actually comes from the energy utilised in making the vehicle itself. But as technology improves, the pollution from hybrid and electric car manufacturing will decrease.

There is a growing market focused on reusing as well as recycling batteries of hybrid and electric vehicles. There are many studies being conducted to look for better ways to recycle old batteries and even reuse them using new technologies.

The idea is that in the future, these batteries can be reused in homes to store energy, reducing the environmental impact of manufacturing electric vehicle batteries.

Why Buy a Hybrid Car?

Save Money on Fuel

A hybrid car can run either independently or simultaneously using the electric motor and combustion engine. This means your car will be needing less fuel, reducing the amount of money you spend on refilling your tank.

If you have a plug-in hybrid, you’ll be spending less to fully charge it compared to getting a full tank of petrol or diesel. Depending on the type of hybrid you own, you can drive it using solely electricity when you’re in the city for short trips. You can also use the two power sources alternately when going for longer drives.

When your car produces fewer exhaust emissions, it’s not only good for the environment but for your wallet as well. The lower the emissions, the lower the road tax you need to pay. If you have a full-electric car, you’ll be exempt from paying tax and congestion charges since your vehicle doesn’t have tailpipe emissions at all. When you add all that up, you can save a significant amount of money in a year.

Instant Torque and No Idling

With electric motors, you can get the maximum torque almost instantly. You don’t have to wait for the motor to spool just as in conventional vehicles. When it comes to performance, hybrid and electric cars can certainly match petrol or diesel cars.

Also, whenever you’re stuck in traffic, your car won’t be burning fuel as the engine idles. Hybrids will switch off their engines automatically but your electronic components will continue to function. Hybrid cars are designed to be energy-efficient.

When the time comes that you’ve decided to sell your hybrid car, you can still get good money out of it. Hybrids and electric cars depreciate much slower than the typical petrol or diesel vehicles. There’s a huge demand for hybrids in the used car market so you won’t have to wait a long time to find a buyer for your car.

Hybrid cars are not yet completely green because they still use some petrol or diesel, and manufacturing  them still uses up energy and produces emissions. However, during the whole lifetime of the vehicle, it will contribute less pollution overall than conventional vehicles. So it’s still an eco-friendly choice for car buyers.

Do you have a hybrid car in mind already? You might want to checkout the Carmoola car finance calculator to get an idea of the monthly cost of financing a hybrid car. Carmoola aims to make buying a car easier, smoother, and more affordable for you. Learn more about how Carmoola works by clicking here!