10 Historical Moments that Happened in Cars 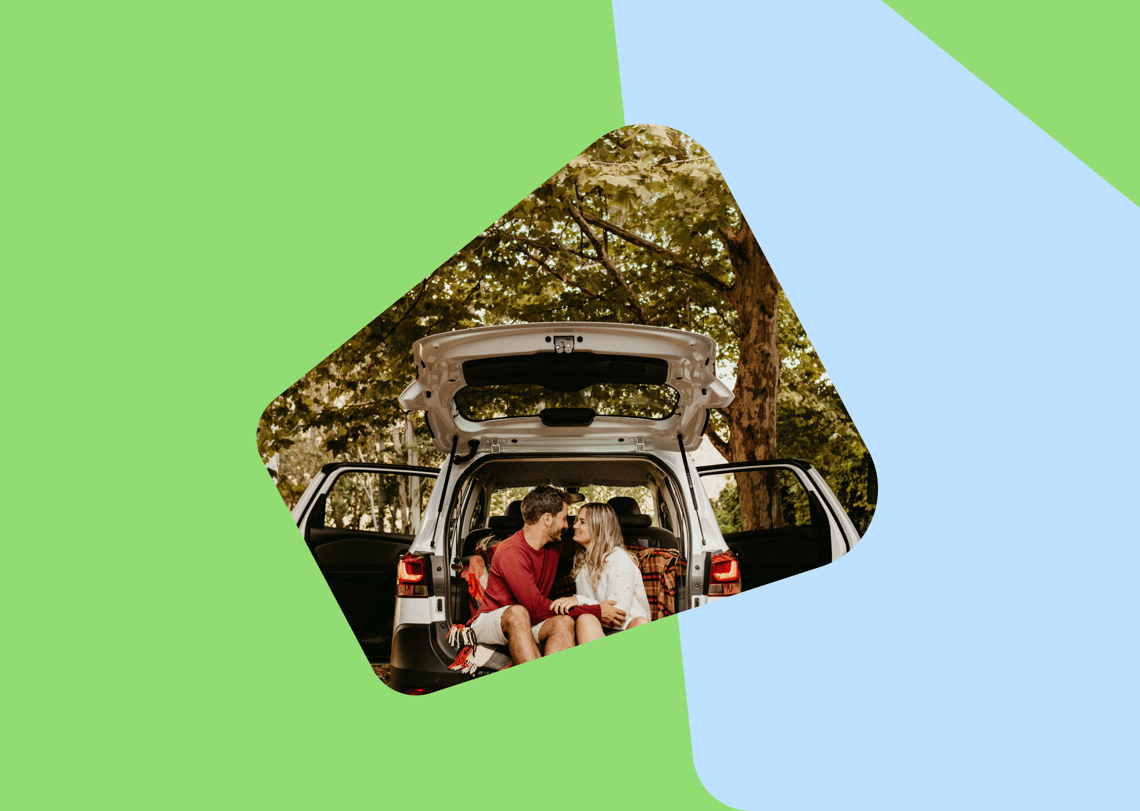 Ever since the first car was invented in 1886, the vehicle has played an instrumental part in our lives, as well as the cultural lexicon. Some of the most iconic images in the world feature a motor, whether it's the Kennedy assassination or Batman driving the Batmobile (we didn't say they were all real).

One of the most important events of the last 60 years, the Kennedy assassination shook the world's foundations. And it all happened in a Lincoln 74A SS-100-X. Looking back, it seems somewhat odd that a president could simply rock up to a Lincoln Continental limousine with no armour on the car. Then again, it was the Sixties. As a result of the assassination, you'll never see a car like the Lincoln 74A SS-100-X used for VIPs again.

Everyone seems to have a car, even the Pope! While you'll rarely see the supreme pontiff outside of the Vatican, when he does emerge, you might just see him in a Fiat or something similar. Any car used by the Pope automatically becomes known as the Popemobile, and there have been some memorable iterations throughout the years, including the SUV Popemobile used in the 1980s.

Every time Elon Musk opens his mouth, there's an audience there to listen, waiting in bated breath for what he's about to say next. But surely nothing can spark the imagination quite like the announcement of the first Tesla. The electric car has quite literally changed the world of vehicles, and the first sights of the Tesla Roadster in 2008 will go down in history.

Today, we've got fuel, hybrid and electric cars, with self-driving vehicles on the way. But it all had to start somewhere, and that was July 1886. Carl Benz applied for a patent for what was then referred to as "a vehicle powered by a gas engine". The patent number was 37435. Or, in other words, the birth certificate of the automobile.

While Elon Musk made electric cars sexy, the Toyota Prius was busy revolutionising cleaner driving. The hybrid was big in the celebrity world, though today it's more commonly associated with an Uber driver. At the time, people thought the Prius was a game-changer. It didn't quite live up to its billing, but there's no doubt it'll go down in history as an iconic vehicle.

Unfortunately, cars have played their roles in some famous deaths over the years – whether through accidents or the unfortunate victim being in the vehicle at the time of the murder. We're sure BMW didn't envision their 750 going down in history for all the wrong reasons when they released it, but it's now more commonly known as the car Tupac Shakur was shot and killed in on a night out in Las Vegas while sitting in the passenger's side.

There's perhaps no car quite as iconic as the Mini, especially when you think back to its heyday in the swinging sixties. The Mini Cooper set trends and looked darn good while it was doing it. So much so that it was given a makeover in 1999. Even today, it's still one of the most popular cars in the world.

The 1928 Cadillac 341A Town Car was made famous by Al Capone, one of the most notorious gangsters of all time. It was his getaway car and featured some serious armour: the Cadillac Town Car was bulletproof, had a police siren to clear roads ahead and a rear light that would flip out to allow Capone and his crew to fire at pursuers. It might sound like something out of a movie, but this was very much real life.

You can't talk about classic Americana without mentioning the Ford Mustang. This was the car for anyone with aspirations of being the coolest around. Within the first six months of its release, the Mustang became the fastest-selling car in history and is one of the most instantly recognisable vehicles of all time.

Another car that gained attention in the sixties, the VW Beetle hasn't enjoyed quite the same reception as the Mini Cooper. That might be because Hitler used it as a "car of the people" for a national savings scheme in Germany while he was on his way to pure tyranny. Oh, and he used those savings to fund the military and, well, you probably know the rest of that story. The VW Beetle is also the car serial killer Ted Bundy used to lure his victims. Volkswagen's most iconic car has had quite the history indeed.

The cars of history

What do you think about the cars in our list and the roles they've played throughout history? Can you think of any more iconic cars that have played their role in historical moments? Let us know in the comments.