Save Money On: Petrol, Diesel, Hybrid, or Electric? 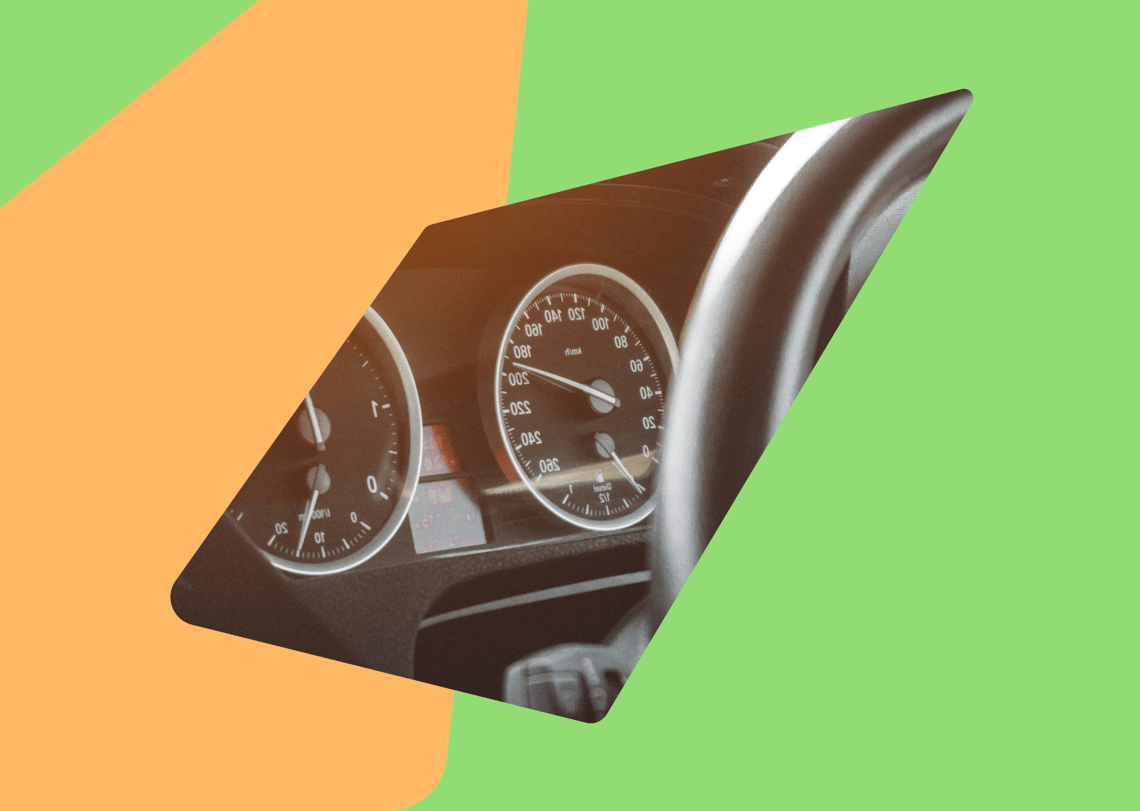 Car buyers today can choose from a wide range of vehicles. You have the option to buy a petrol or diesel vehicle, or if you’re environmentally conscious and want a green car, then you can choose a hybrid or a fully electric vehicle. But which among these types of cars will save you the most money? 🤔Let’s find out!

Should I Buy a Petrol Car?

While electric and hybrid vehicles have become popular in recent years, diesel and petrol cars are still dominating the UK car market. These two fuel types have been powering cars since the late 19th century so these are the ones that car owners are most familiar with.

When it comes to CO2 emissions, diesel cars produce about 20% less than petrol vehicles. Nevertheless, there are more nitrous oxide, hydrocarbon, and other harmful particles being released by diesel engines. So, between the two, petrol is relatively less polluting to the environment.

In terms of the cost of petrol, it is more affordable than diesel. Petrol vehicles do well if you’re driving in the city in short distances but they also still perform fine on the motorway. For long distances though, diesel cars are still more fuel-efficient.

Diesel cars don’t depreciate as fast as their petrol counterparts. This is good news for car owners who plan to resell their diesel vehicles after some time. If you drive long distances frequently, diesel cars are a practical option since they are about 25% more fuel-efficient than petrol vehicles.

Also, since this fuel type produces lower CO2 emissions, Diesel car owners will pay lower road taxes if their vehicle meets the RDE2 standard. Diesel engine performance is more powerful than petrol engines that’s why they are a good choice for commercial vehicles.

A few disadvantages of diesel vehicles though is that they are more expensive than petrol cars and they have a higher than average for the cost for insurance. Maintenance and repairs are also more costly and the price of diesel fuel is known to be more volatile. And of course, as mentioned previously, diesel vehicles produce more polluting particles such as hydrocarbon and nitrous oxides, making the air quality of busy cities worse.

Is a Hybrid Car the Right Choice for Me?

Hybrid vehicles have both a petrol engine and a battery pack which can be used separately or together. This means you can enjoy good speed and mileage with a car that doesn’t cause as much pollution as conventional vehicles.

Not all car buyers can fully and immediately commit to driving electric cars. Getting a hybrid allows you to drive a green car while still having the option to switch to using the petrol engine whenever you find it necessary to do so. Of course, you can expect that they will have a lower torque than conventional cars because they have smaller engines.

Unfortunately hybrid cars have higher price tags compared to diesel or petrol vehicles. However, when you do resell your hybrid car in the future, you can enjoy a higher resale value too. You can also save money by driving a hybrid vehicle because you’ll pay lower fees for congestion charges as well as taxes than if you owned a traditional car. As for the maintenance cost, you have to be prepared because hybrid cars can be more expensive to repair.

How do electric cars work? These environmentally-friendly vehicles have a built-in battery and an electric motor rather than the typical combustion engine of diesel or petrol cars. When the battery is  low, car owners can easily charge it at home, at their workplace charging points, or at other numerous charging points available anywhere in the UK.

Electric cars are the perfect choice for car buyers who want to contribute to improving the air quality in their cities. EVs don’t produce any emissions at all which is great for the environment. Also, since there aren’t any CO2 emissions being produced, car owners can enjoy tax and congestion charge exemptions.

Another reason to consider buying an electric car is the fact that by 2030, the UK will ban the sale of diesel and petrol cars to cut pollution being released into the atmosphere. If you’re planning to buy a car soon, you may as well get an electric car. And since you can get a higher resale price from it, you can resell the car at a good price and buy yourself a newer model in the future.

Apart from being environmentally-friendly, electric cars are more cost-efficient than traditional vehicles. Even if EVs are more expensive to purchase, you can save so much because you only need to set aside about £4 for every full charge at home. For maintenance costs, EVs have fewer moving parts than conventional combustion engine cars so you can also save money from repairs and maintenance since they don’t break down as much as diesel and petrol vehicles.

So, which car will save you the most money? All in all, electric cars are actually the most cost-efficient option among all fuel types. For a very long time, combustion engines have been the top choice for car buyers but that’s changing already. More and more people are looking for eco-friendly cars.

Previously, EVs used to be not only too expensive but also not as powerful as their conventional counterparts. And because the infrastructure is still evolving there is always a worry of whether you'll easily be able to charge it when you need to. But today, EV technology continues to advance, making electric cars even better than the traditional diesel or petrol vehicles. Soon, the price of electric vehicles will be more affordable and buying one is going to be a no-brainer for any car buyer. 😃