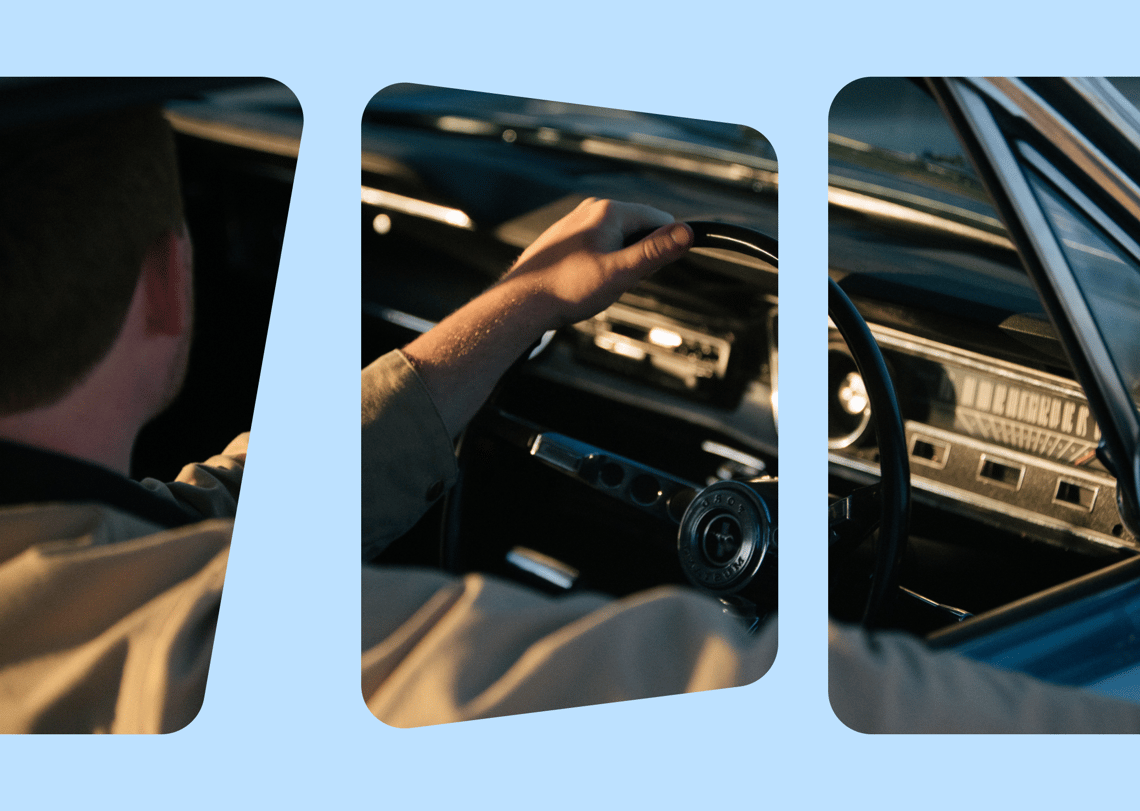 When it comes to winning the Six Nations, some countries are more successful than others. 🏉 But what do the champions drive? We take a look at the car collections of some of the most successful nations in the competition.

Before we get into the teams, a bit more about the competition itself for those who are new to rugby...

The Six Nations Championship is an annual international rugby union competition between the teams of England, France, Ireland, Italy, Scotland, and Wales. The current champions are France, who won the 2022 tournament. Inside the competition, there are multiple trophies, including;

Now that we've got that out of the way, let's take a look at some of the most successful players in the competition and what cars they drive... 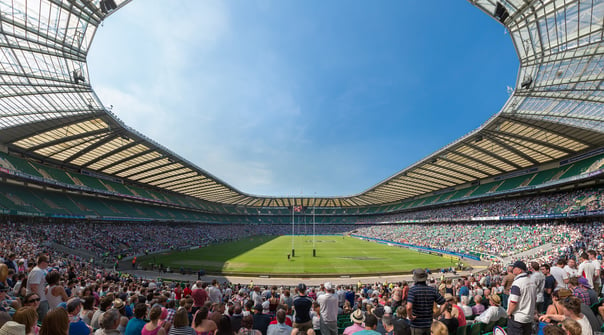 Since they won that famous game in 2003, England has taken the Six Nations by storm. They have lifted the trophy a further four times since then, and the England fans will be hoping they can make it five in 2023, 20 years on from the famous Jonny Wilkinson drop goal.

So what kind of cars do the England team like to drive? Well, skipper Owen Farrell is a big fan of Range Rover, and he has actually been seen racing an Evoque in a bleep test! As exhausting as that sounds, he did actually end up receiving his very own at the end of the advert, so definitely worth the 20 minutes of hell he had to go through. Fellow England star Billy Vunipola is also a fan of the Jaguar/Land Rover brand, and he has been spotted driving a Jaguar at the Invictus Games. Ireland has been successful since the millennium, winning the Six Nations four times since the 2000s. They will be looking to make it five this coming year after winning the Triple Crown in 2022, and their fans will be hoping they can do it.

So what kind of cars do the Ireland team like to drive? Well, captain Johnny Sexton is a big fan of Lexus, which isn't a consistent name in our blog posts, but one that is heavily respected in the motor world. Back in 2019, Johnny was presented with his very own Lexus RX450h as part of a new brand deal. The majority of the Irish team are sponsored by local dealers and get handed some pretty flashy wheels to cruise around in. Rob Kearney for example has a pretty sweet Audi A5. 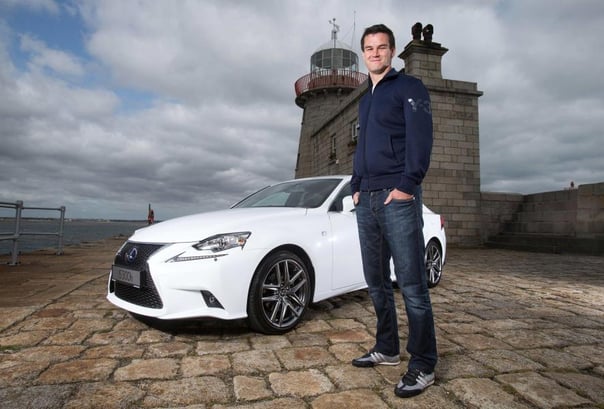 Scotland hasn't been as successful in recent years, winning the Six Nations for the last time in 1999. They will be looking to make up for it in 2023, with a burst of youth coming into the squad that has injected energy throughout the team.

Mitsubishi Motors is actually Scotland Rugby's official vehicle partner, meaning the players as part of the deal got themselves a host of new cars. Past captain Greig Laidlaw is a big fan of Land Rover, however, and he has been seen driving a Defender around Exmoor County. Fellow Scotland star Stuart Hogg is also a fan of the British marque, his car of choice: A Discovery. 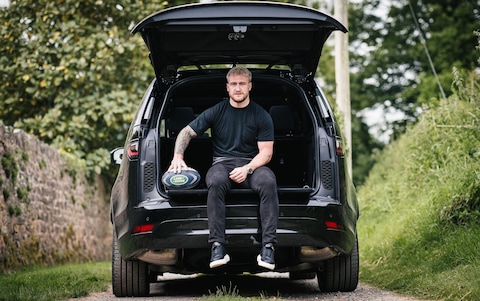 Wales is another team that has been successful in recent years, winning the Six Nations twice in the last five years. They are a team full of experience, and they will be looking to make it three in 2023.

Stallwart George North rides around in - you guessed it - a Range Rover. He quoted on his Instagram 'Thanks @LandRover_UK for the awesome new wheels! #hibernot #theyseemerolling'

We do see you rolling George 👀 France is another team that has been very successful in recent years, winning the Six Nations most recently in 2022. They will be looking to go back to back this year, and their fans will be hoping they can do it. So what kind of cars do the Italy team like to drive? Well, captain Sergio Parisse is a big fan of Maserati, and he has been seen driving a Ghibli. Fellow Italy star Tommaso Allan is also a fan of the Italian marque, and he has been spotted driving a Quattroporte. 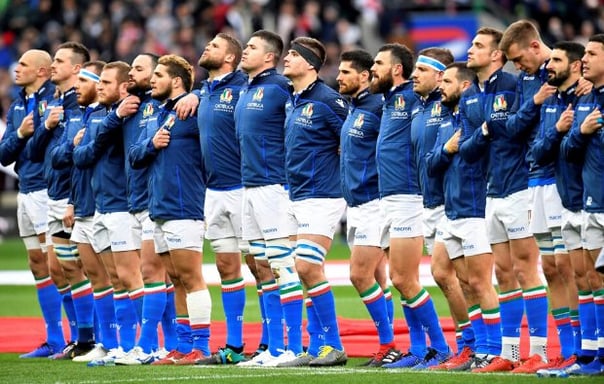 As you can see, the Six Nations champions are all big fans of higher-end vehicles, as we have seen time and time again on the Carmoola blog. So if you're looking to finance a car, whether it be a Range Rover like George North or an Audi like Guirado, be sure to check out Carmoola. We offer the best car finance deals around, and we can help you get behind the wheel of your dream car. Visit the How It Works section of our website today to learn more. 👍