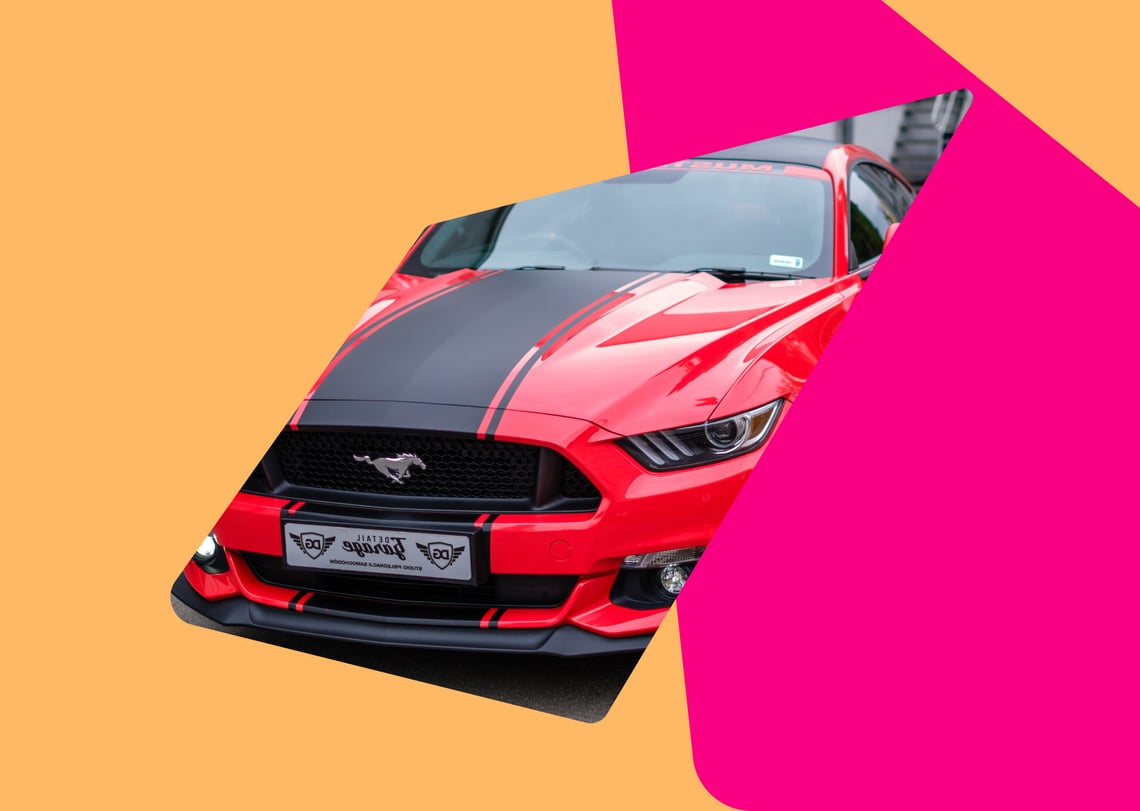 Keeeeeppppp dancing!! 💃 Welcome to the Carmoola blog, and today we are going to be taking a look through some of our favourite Strictly celebs and their car collections. Some of the Strictly Come Dancing cast have some iconic cars, from the judges to the presenters, and in today's blog we will be covering everything...

Celebrities taking to the dance floor to perform a dazzling display of ballroom routines. What is there not to like? Strictly Come Dancing is one of the nation's favourite shows, and with good reason. The entertainment factor is high, as is the celebrity gossip surrounding the show 🤫

While we love spending time finding out who is dating whom (instead of working on the blog), or which celeb has had a secret feud with another, we're also pretty interested in their cars. So, we thought we would take a look primarily at the judges and then move on to the dancers. And in true Strictly fashion, we will be giving each celeb a score out of ten and we want to hear your opinions as well. Leave your scores in the comments section below.

To start our blog post with a BANG, how could we look past the fabulous Bruno Tonioli and Craig Revel-Horwood.

ITV signed up the duo for a new motoring travel show - which sees them travel the UK in an array of different motors. The pair have been on Strictly for 16 years, longer than Craig has been able to drive, but they both have a passion for cars. We have to say, the natural chemistry that comes from working with each other for 16 years really shines through on Craig and Bruno’s Great British Road Trips (name of the show). Now, onto the cars...

Craig actually spent £35,000 repairing a classic Triumph Stag - we wondered if any of our readers remember this? I mean, what a piece of engineering. Simply wonderful. We can see why Craig spent the money to repair the 70s classic.

As for Bruno - he is simply Italian, and that means we didn't have to look further than a bright orange Lamborghini. Here he is pictured below with fellow celebrity Paul Hollywood...

This gives us an idea for a future blog post... What is baking inside PaulHollywood's Garage - let us know if you want to see that one in the comments section below. Moving on...

The newest member of the Strictly Come Dancing judging panel, having replaced Len Goodman, in 2017. She has instantly become a crowd favourite, and just like her on-screen presence, she has gone with an insanely popular car in the Kia Sportage. With a starting price of just under £20,000 - it provides a great bang for its buck & is one of the most popular cars on UK roads. As for looks, it is a bit of a Marmite car - you either love it or hate it. But we think if anyone can pull it off, Shirley can.

Moving on now, and we mentioned him previously - it's Len Goodman. The Strictly stalwart has the most stereotypical car collection we have ever seen. If you had to predict what the famous judge drives, it would be this...

Len Goodman is a professional ballroom dancer, dance judge, and coach. He has obviously appeared as head judge on Strictly Come Dancing for 13 years since the shows inception. But what does he drive?

If you don't know what that is, check out the picture below of Len looking very happy next to his. The Wolseley Hornet is a British car produced by BMC from 1959 to 1967. The car was based on the Austin/Morris Mini-Minor and used its chassis and suspension. It is often considered to be one of the first 'hot hatches'.

We are giving Len Goodman a..... SEVENNNNNNNN 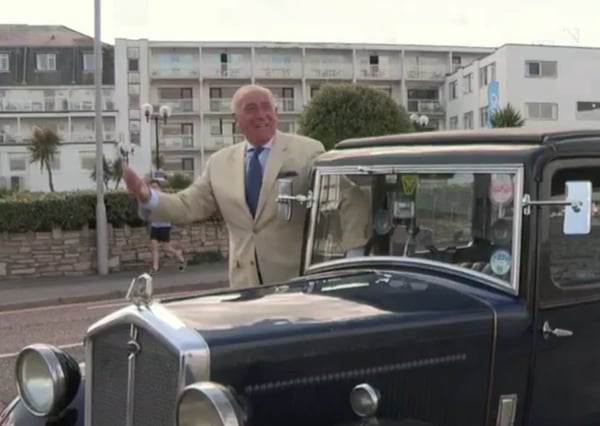 Now, let's move on and take a look at some of the dancers and their cars...

Kelvin Fletcher is best known for playing Andy Sugden in Emmerdale from 1996 to 2016. He joined Strictly in 2019, paired with Oti Mabuse. The couple were crowned winners of the series and went on to perform in the Strictly Come Dancing Live Tour - which ended up being a huge hit. Now, let's take a look at Kelvin's motor...

The XF is a bit of a sleeper car, in our opinion. It's not often you hear people talking about them but they are actually really nice cars. They have a starting price of just under £30,000 and come with some great features as standard.

As for Oti, she has gone for something a little different...

The Range Rover Evoque is one of the most popular cars on the road at the moment. It's stylish, practical and comes with all the luxury that you would expect from a Range Rover. It has a starting price of just over £30,000 - so it's slightly more expensive than Kelvin's Jag. Respect Oti!

So there we have it - a look at the cars belonging to some of the most well known Strictly Come Dancing celebrities. We would love to hear your thoughts on this blog post in the comments section below. And don't forget to let us know if you want to see Paul Hollywood's car collection put to the test in a future blog post...

Which celeb had your favourite car?

Do you think that Bruno Tonioli's orange Lamborghini is too much?

Do you think that Shirley Ballas' Kia Sportage is a good choice for a celeb car?

See you next time,