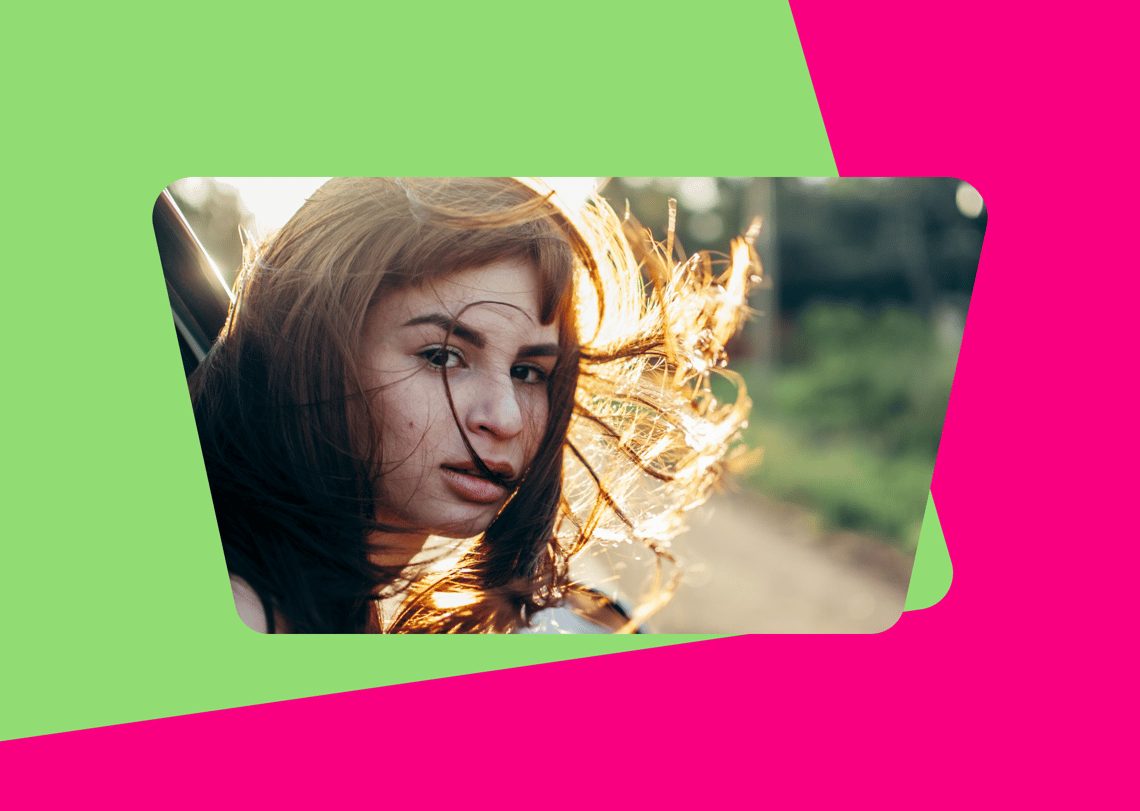 Whether it's high-octane action or classic vehicle reviews, car shows have played a pivotal role keeping us glued to our TV screens. We're spoilt for choice for excellent television programmes from both these shores and the other side of the pond. But which car TV shows are the best of all time? We've got the answers below, so read on and find out all about the greatest TV programmes to involve four wheels.

After an astonishing 30 seasons, Top Gear is still going strong and is as familiar on our televisions as Eastenders and Coronation Street. It really hit its stride in 2002, when Jeremy Clarkson and Andy Wilman rebooted it for the BBC. There's everything you need to know about cars on Top Gear, from reviews to power laps and the infamous Top Gear test track. Oh, and let's not forget the celebrities to show up from time to time, with famous names like Freddie Flintoff, Tom Cruise, Benedict Cumberbatch and Lewis Hamilton all making an appearance.

Best.Theme.Song.Ever. We could leave it at that because Knight Rider's opening credits are pure gold. Alas, it was also a pretty good TV show, turning David Hasselhoff into a worldwide star. But let's not kid ourselves here – the show's real hero was KITT, a Pontiac Trans Am that helped catch the bad guys and came up with some excellent quips along the way. What more could you want?

The first half of the 2000s was a strange time for television, with reality TV becoming all the rage. In the midst of shows about big brothers, survivors, and original love islands, US rapper Xzibit decided to pimp some rides and what we got was great TV. The Detroit hip-hop artist took some truly terrible cars and gave them a makeover with some outrageous modifications. The show was a huge success, running for six seasons between 2004 and 2007. There was even a UK version with DJ Tim Westwood, though the less said about that, the better.

After exiting Top Gear, we all knew it wouldn't be long before Jeremy Clarkson appeared on our screens again. The Grand Tour first aired in 2016 and is an Amazon Prime exclusives that sees Clarkson teaming up with Top Gear favourites James May and Richard Hamilton to drive cars in different locations across the globe for the first season and then in Cotswolds' studio. How very posh. There have also been trips to Cambodia, Vietnam and Madagascar. How very exciting.

Jay Leno is super famous in the US after his legendary stint as the talk show host on The Tonight Show He's not as well known over here, but any fan will understand that Jay has a huge love for cars. Jay Leno's Garage airs on NBC (but you can find it on YouTube) and explores his obsession with all things motors. The show features him driving some of the strangest vehicles ever produced, as well undertaking restoration projects and testing out just about every car going.

Comedians in Cars Getting Coffee

If ever a TV show did what it said in the title, it's Comedians in Cars Getting Coffee. The uber funny Jerry Seinfeld (of Seinfeld fame) drives a different classic car for each guest (who's a comedian), zips around for a bit while having an informal chat and then stops to have some coffee. It might not sound like must-watch TV (on Netflix), but trust us, this is about as good as it gets. Some of the classic cars featured include a 1952 VW Bug, 1960 Rolls-Royce and a 1985 Ferrari 308 GTB OV, while guests come in the form of Larry David, Jamie Foxx, Eddie Murphy, Dave Chappelle, Tina Fey, Julia Louis-Dreyfus and an unknown funnyman by the name of Barack Obama.

Because, you know, what's better than watching elite athletes compete to be the best driver in the world? Nothing if you ask us.

The best car shows around

When you're not behind the wheel of your motor, put your feet up and enjoy some great car shows on the small screen. From comedians driving around in cars to challenges on Top gear, there's a great range of programmes on TV for car lovers. And the ones on our list are the best of the bunch.