What Are the Car Emissions Rules in the UK? 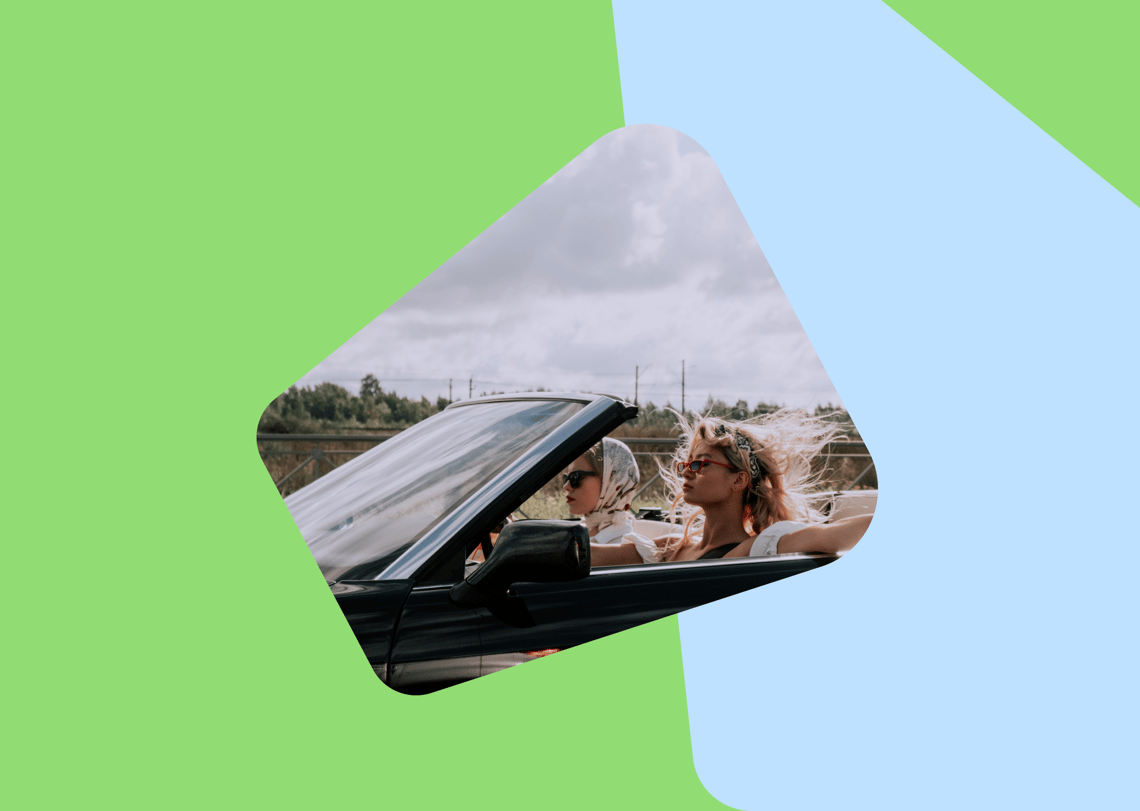 Climate change is a serious problem of our time, and scientific evidence points out that we must take action to address this issue. The UK government has made this a priority by establishing regulations to decarbonise, such as the new car CO2 regulations.

Before 2009, there were no enforceable CO2 emission regulations for cars and other vehicles in the UK or EU. In 1996, a publication from the European Commission stated a strategy in reducing CO2 car emissions. Taking part in this strategy, the vehicle industry expressed voluntary commitment to reduce the emission of CO2 to 140g CO2/km from 186.4g CO2/km.

The European Commission also shared annual reports detailing the effectiveness of this strategy, as well as the vehicle industry’s commitment. Data for these reports were obtained from the European Automobile Manufacturers’ Association (ACEA).

The Commitment of the Vehicle Industry

While the vehicle industry’s commitment was vital in the strategy’s success, it was not able to deliver the target. For the goal to be met, the manufacturers needed to reduce car emissions by about 2.3% per annum from 1995 to 2009. In 2008, the industry was only able to deliver less than 1.5% per annum.

With this, the European Commission placed a number of mandatory targets. The regulation was published in 2009 and was fully implemented in 2012. By 2015, it was applied to the whole new car fleet with the target of 130g CO2/km. In 2020, the target was 95g CO2/km. Vehicle manufacturers had their own targets depending on the weight of the vehicles they sell. Heavier vehicles needed more fuel to run, and consequently, emit more CO2.

Introduction of Zero-Emission Vehicles to the Market

However, because of the CO2 target’s 5-year plateau, instead of the emissions decreasing from 2015 to 2020, there was actually an increase between the years 2016 to 2019 from new vehicles. Apart from that, there was a growing gap between real-world CO2 emissions and lab-tested CO2 emissions. On paper, there were lower emissions but there were no efficiency gains reflected in real-world scenarios.

Phasing Out Diesel and Petrol Vehicles

At present, the UK has made a commitment to phase out diesel and petrol cars and other vehicles by 2030. This ensures that all vehicles are zero-emission at the tailpipe come 2035. The CO2 emission regulation will need to produce new, as well as more ambitious paths to deliver on those commitments.

To establish this road to 2035, it is important for the UK to meet the carbon reduction obligations under carbon budgets that are legally binding. By sending this regulatory signal, vehicle manufacturers will be able to make commercial decisions need to meet those commitments.

Rising to Meet the Challenge

The automotive industry has been showing its enthusiasm to rise to the challenge when it comes to decarbonisation within the appropriate regulatory framework. With this framework and the support of the government in decarbonising supply chains, the vehicle industry will have the right conditions to deliver on its commitment to decarbonise all vehicles by 2035.

Up until 31 December 2020, the car emissions regulation was set at the EU level. By the end of the period of transition, such regulations were retained in the UK, albeit with some minor technical adjustments. As for the headline targets as well as their applications, they were left unchanged in domestic regulations.

Since 2009, the EU regulations have established targets for CO2 emissions that must be met by the whole of the EU, Iceland, and Norway. Similar car emission regulations were also adopted in 2011 for vans. Until 2020, UK vehicles were included under this regulation.

Starting from 1 January 2021, after the end of the EU transition period, cars registered in Great Britain is under the domestic fleet-wide CO2 emission targets. These targets must be met by the whole of Great Britain new car and new van fleet. In Northern Ireland, they will continue to be subject to the EU targets, resulting from the Northern Ireland Protocol.