Are Electric Cars Better These Days? 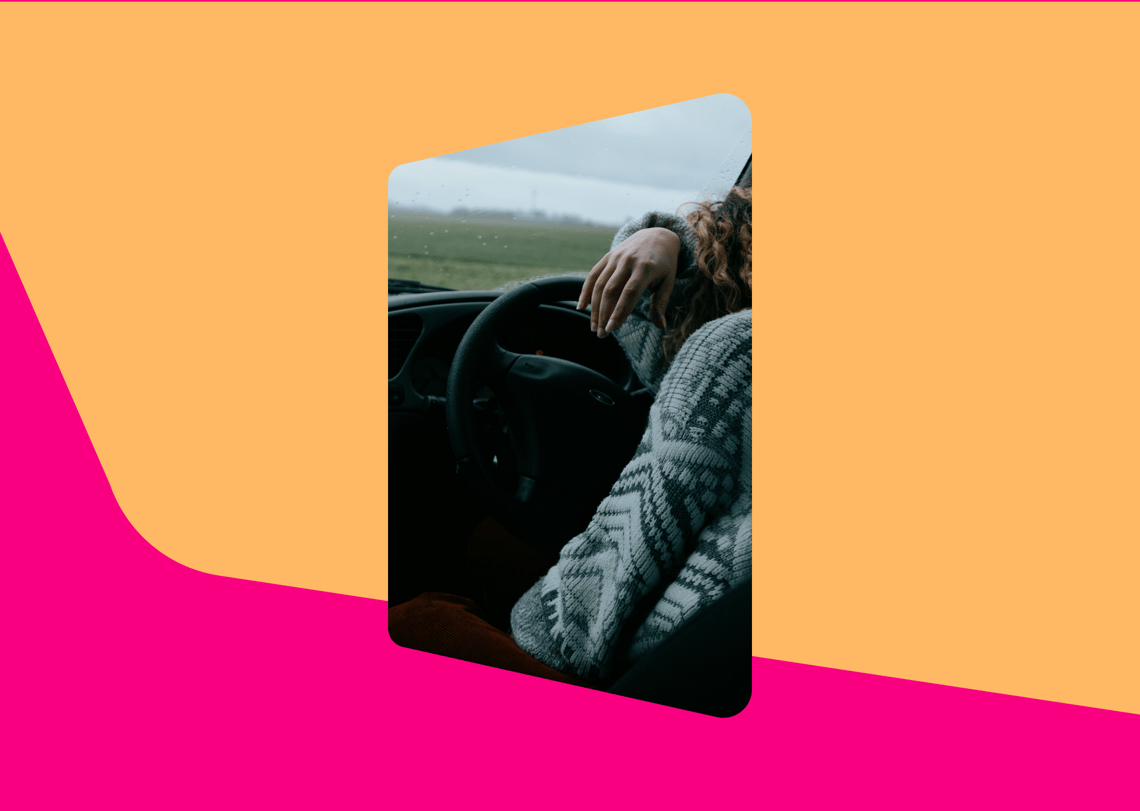 Electric cars are becoming more and more popular today. Many car buyers are making the switch from diesel or petrol to electric. But are electric vehicles better now than a number of years ago?  With so many advancements in technology, electric cars are more energy-efficient and cost-friendly for car owners, it's hard to make the argument against.

Some might be sceptical about how electric vehicles impact the environment. Are they really pollution-free cars? Of course, these cars can still improve and be even more environmentally friendly. As technology improves, so will electric cars.

Are Electric Cars Good for the Planet?

Between an electric car and a diesel or petrol vehicle, it’s obvious that electric cars are better for the planet since they do not have exhausts, and therefore, don’t emit harmful gases. But are they really as perfect as they seem? The technology that allows these vehicles to run is still not a hundred per cent environmentally friendly. For example, batteries of electric cars contain lithium that demands a lot of energy to extract.

Studies were also conducted to find out how these vehicles contribute to pollution. Even if electric cars don’t emit poisonous gases, if they are charged using electricity that is coal-powered, the researchers found that they’re actually contributing more to the pollution of the planet than petrol or diesel vehicles. Car owners have to be conscious about where their electricity comes from because otherwise, driving an electric car wouldn’t make so much difference.

Is Buying an Electric Car Worth It?

For an environmentally conscious car buyer, is it still worth it to buy an electric car knowing that if it’s charged using electricity that is coal-powered, it would still pollute the planet? Car buyers shouldn’t be discouraged because there is hope.

Many countries are transitioning from fossil fuels to renewable energies. As time goes on, there will be fewer and fewer grids sourcing energy from coal, and more from wind and solar energies. This means that electric cars will continue to get better in time because grids are becoming greener.

Benefits of Driving an Electric Car

Since electric vehicles are now becoming more mainstream, they’re also becoming more affordable for car buyers. Governments are even giving tax benefits for drivers who decide to switch from a petrol or diesel car to an electric vehicle. So, aside from having a positive impact on the environment, you can also save on tax, fuel, as well as maintenance costs.

There’s One to Fit Your Budget

Electric cars can offer great value, especially if you look at their long-term benefits. It’s a good investment for car owners who want to have a cheaper and environmentally friendly vehicle to take them to places.

These cars are much like diesel and petrol vehicles because there’s a wide array of models to choose from. You can get high-end electric vehicles or one that’s more affordable.

Prices of electric vehicles are comparable to their fossil-fueled counterparts but the cost of maintaining one is usually more affordable, especially if over the whole duration of the car. You can get tax incentives as well as special government grants. These will help you in reducing your expenses on the car’s maintenance.

Cars that run completely on electricity have an efficient design. Three major parts that power the car include the motor, inverter, and onboard charger, which means that the car will experience less wear and tear because there are fewer moving components. So, even the repair and servicing costs of having an electric car will be minimal.

You can get a government grant to install an electric car charger at your home. Charging the car will then be simple and cost-efficient. You only have to plug in the charging cable, much like charging any other electric device.

If you have a 7kW charging port at home, the car will be fully charged in about five to ten hours. You can leave it charging overnight and it will be ready to go in the morning. There are even rapid chargers that can get the car to reach 80% in less than an hour.

If it’s your first time driving an electric car, what you’ll notice first would be how quiet it is, making your driving experience stress-free and comfortable. One feature of electric cars is the instant torque so you can accelerate and instantly get a response. Electric cars are very ideal for driving around the city.

Also, the batteries of electric vehicles are located on the car’s floor. This design provides great weight distribution and balance. You can easily turn on corners effortlessly. It doesn’t matter if you’re still a new driver because a reliable car like this will give you the confidence to drive in a busy city or across town.

With zero tailpipe emissions, electric vehicles are better for the planet than diesel or petrol cars. Even if you have a hybrid car that has both a battery and an electric motor, it means you’re using less fossil fuel to run the vehicle. These cars are more fuel-efficient than traditional vehicles.

And as we move along and newer technology is developed, the designs for electric cars also improve. Batteries will be more environmentally friendly and electricity sources will be less dependent on coal and fossil fuels. Overall, electric cars are ultimately the greener option for the conservation of the planet.

There might be some car buyers who have doubts about the performance of electric cars. But these cars are now comparable to traditional vehicles when it comes to their aesthetic and power. What’s great about it is that they’re also becoming more and more affordable. Soon, they might even be cheaper than diesel or petrol cars.

If you’re thinking of saving money on your car, think long-term. The cost of running and maintaining an electric car is lower than its traditional counterparts. With all the grants and benefits that the government is willing to give, this is certainly a choice to consider.