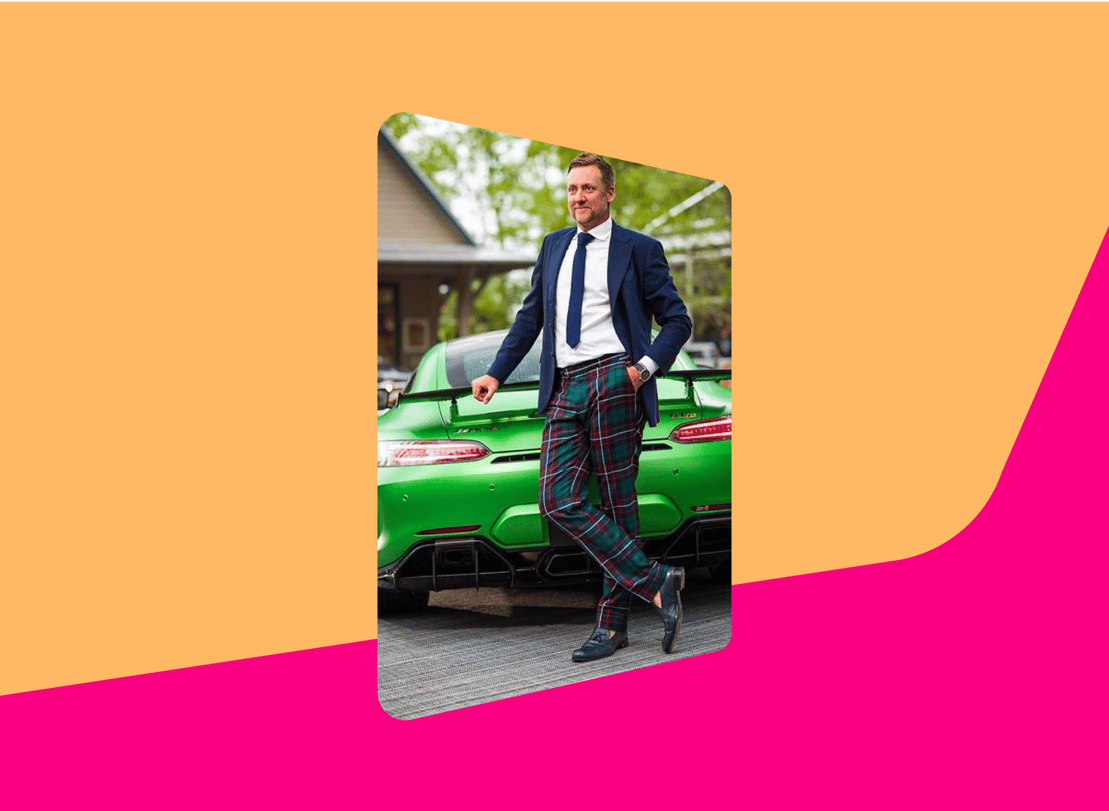 It's no secret that golfers these days are getting paid crazy amounts. 💰💰💰 And, if you have played before, you will understand why. Millions go out on the course every day and simply don't have the patience or talent to get the ball in the hole. One guy who has all the right skills is Ian Poulter.

Ian Poulter is a professional golfer who has been playing the sport since he was a teenager. He has had an impressive career, winning many tournaments and awards. But his greatest achievement may be his car collection. This car collection is worth millions of dollars and includes some of the rarest and exotic cars in the world. In this blog post, we will take a closer look at Ian Poulter's car collection and what makes it so special!

Ian Poulter is known for his love of cars and has been quoted as saying, "I'm a very lucky man to be able to drive some of the world's best cars." And it's true, Ian Poulter's car collection is worth millions of dollars. But how did he get so lucky?

Well, Poulter started playing golf when he was just 13 years old and quickly rose through the ranks. By the time he was 20, he had turned professional and was already making a name for himself on the European Tour. His big break came in 2001 when he won his first tournament, the Volvo PGA Championship. From there, Ian Poulter's career took off and he became one of the top golf professionals in the game.

Ian Poulter's car collection includes some of the most exotic and rare cars in the world. For example, he has a McLaren Senna, which is one of only 500 ever made. He also has a Ferrari LaFerrari, which is even more rare with only 499 ever made. And his Lamborghini Aventador is one of the most sought-after cars in the world, if you have read our previous blog posts you will know! But Ian Poulter's car collection isn't just about expensive and rare cars. He also has a few more "normal" cars that he enjoys driving on a daily basis. These include a Range Rover, Bentley, and Porsche 911 Turbo S. Hey when we say normal, you have to think about who we are talking about here 😂

In today's post, we are going to be taking a look at 5 of Ian's cars.

Starting to see a pattern?

This literally scrapes the surface of what he has in his collection. As mentioned previously, we can count 6 or 7 other supercars that have had to stay in the garage as this blog post would have literally been a 10/12 page document.

The successor to the F40, and because of its importance, and iconic stature it’s another Ferrari whose value now is miles greater than the car’s cost when it was first released to an audience of car enthusiasts back in 2002. We think around the £2 million mark for a good quality one. If anything, it looks even wilder now than it did when it was new, and its 6.0-litre, 650bhp, normally aspirated V12 is absolutely one of Ferrari’s greatest engines. The Enzo is a piece of art, and Ian Poulter is lucky enough to own one.

Now, we might be showing our age here, but if you were around in the 80s, slightly involved in the 80s, or know of the 80s, you know the Testarossa. Fondly remembered from the Miami Vice series, this was the car everyone wanted. Including us. To be honest, we aren't too happy with Ian for this one. In an interview with GQ he mentions that the car has only been driven once. If you need a driver Ian, we know a couple in the office that are willing to do it... The last Ferrari on today's list is the LaFerrari. Possibly one of the most sought-after cars in the world, the LaFerrari is Ian Poulter's prized possession. And we can see why. With a V12 engine that produces 950 horsepower, the LaFerrari is one of the fastest cars in the world. The significance behind this specific LaFerrari and the reason for it being so far down in the blog post is due to the fact that Poulter has so many other Ferraris. Ferrari recognised Ian's loyalty and allowed him to customise certain cars in his collection to be specced exactly how he wanted to. So - as mentioned before, the most sought after car just got even more unique. And here at Carmoola, we just got even more jealous. Thanks, Ian. 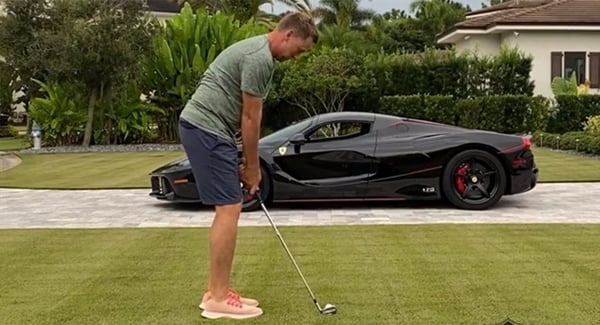 Ian Poulter also owns a Porsche 911 GT. This isn't your ordinary Porsche though. The 911 GT is a track-focused version of the popular sports car that has been modified for racing. With a top speed of 190 mph, the 911 GT has enough speed for any avid car enthusiast, whilst maintaining a surprising level of comfort for a track car. We talk all the time on this blog about the Range Rover, and how every celebrity has one, but there has been a few comments on our YouTube channel regarding the regularity of the Porsche 911. Let's see where this one goes... 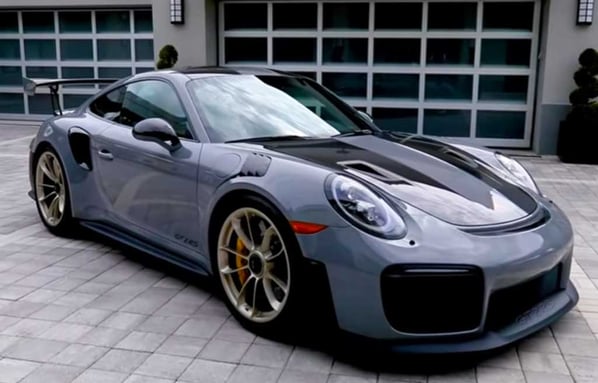 The Mercedes AMG GTS is Ian Poulter's daily driver. And we don't blame him. The AMG GTS is a luxurious sports car that is both comfortable and stylish. With a V-shaped grille and sleek lines, the AMG GTS turns heads wherever it goes. Ian Poulter has said in interviews that he loves the fact that he can just jump in his car and go for a drive without having to think about anything else. And we can understand why. The AMG GTS is the perfect car for those who want to enjoy the open road without having to worry about anything else. 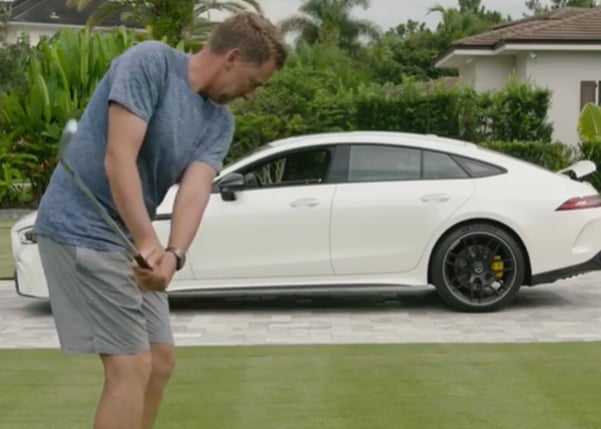 Ian Poulter is truly living a car collector's dream come true. Not only does he have an impressive car collection, but he actually drives them on a daily basis. We can only imagine what his garage looks like!

What do you think about Ian Poulter's car collection? Let us know in the comments section below!

Do you have a dream car that you would love to add to your collection? We would love to hear about it!  And, if you are looking for finance to help make your dream come true, we can help with that too. [CTA] Just contact us or download our app,  and one of our friendly team members will be in touch! 😀