Which Cars Are the Fastest on the Planet? 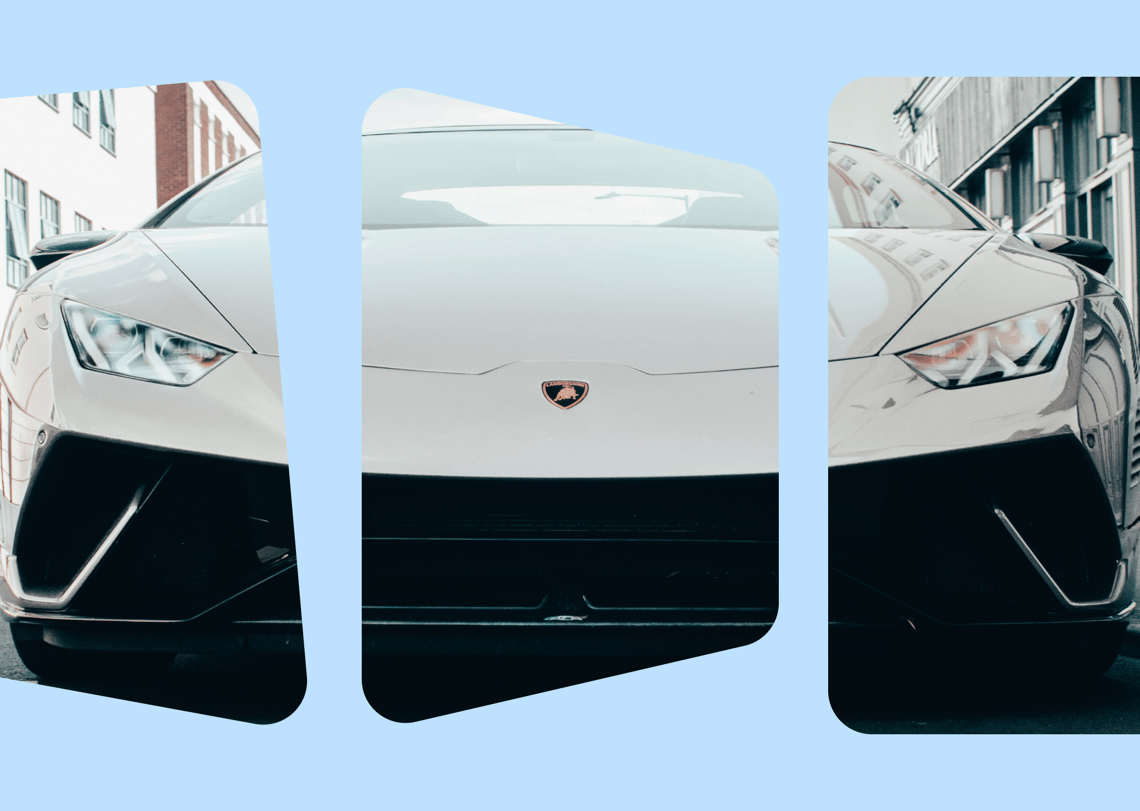 Cars become safer with each passing year, which is great news. They also get faster. And while you definitely shouldn’t drive over the UK speed limit of 70 mph, getting behind the wheel of a speed demon is a lot of fun. Of course, the speediest vehicles are also the most expensive. So if you can’t drive one, we’ve got the next best thing – details about the fastest cars on the planet. Strap up and read on. 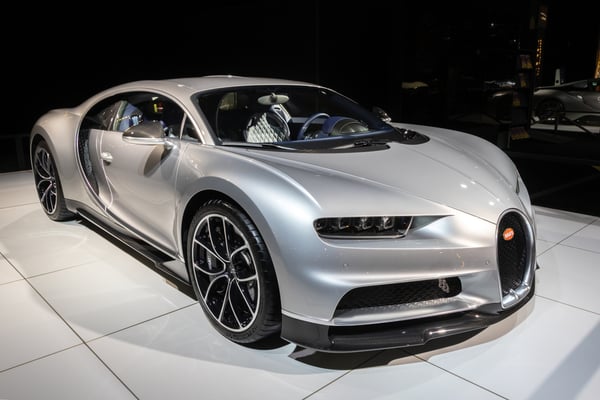 Having a car that can do 261 mph isn’t good enough for Bugatti, so the manufacturer upped its game and created the Chiron Super Sport. What came next was a car that broke the 300 mph speed barrier, officially making this the fastest car in the world (unless we’re going by 331 mph from the SSC Tuatara below). How did Bugatti do it? With longer gear ratios to the gearbox and revised aerodynamic packages to increase the length from the first Chiron. The result, speed. Lots and lots of speed. 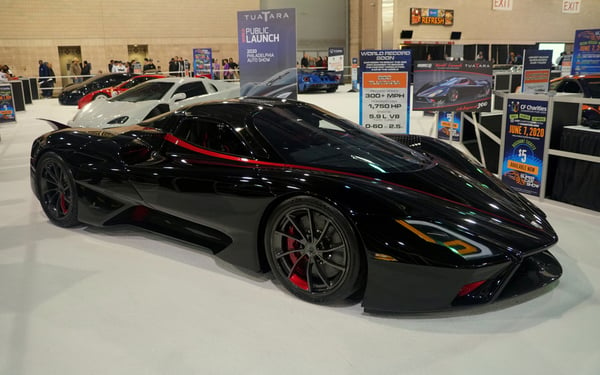 There’s a discussion to be had over whether the SSC Tuatara is the fastest car in the world. It reportedly hit a high speed of 331 mph, which would make it unrivalled when it comes to breaking the speed meter. But the video showing its speed apparently had discrepancies, and on a second attempt at breaking the record the car only hit a mere 282.6 mph. So while we’re not sure if this is the fastest car in the world, we do know that it’s an absolute beast and certainly in the conversation. 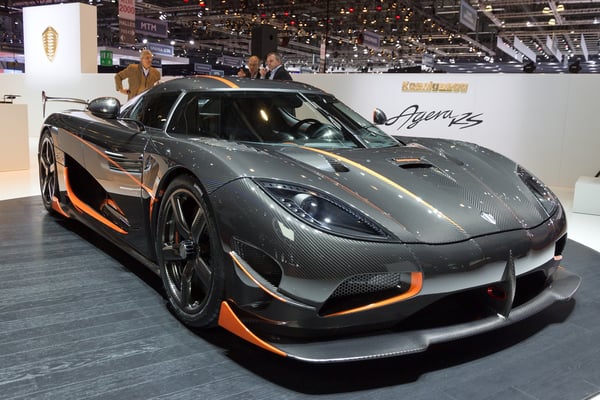 Back in 2017, the Agera RS was the fastest car in the world, with speeds of 277.9 mph. Today, it has to settle for third place, which is still pretty impressive if you ask us. It managed acceleration from 0 to 200 mph and will set you back a cool 2.5 million dollars (£1.8m), though there are only 25 models of this beast available. 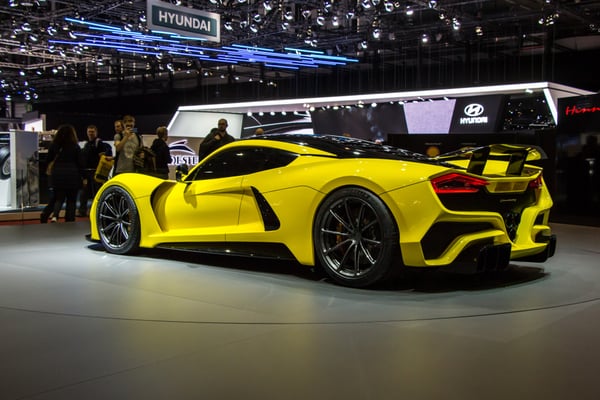 The Hennessey Venom is 10 years old but remains the fourth-fastest car in the world. That’s impressive for a vehicle first made in 2011. The Venom was based on the Lotus Exige and featured a twin-turbo, 7.0-litre v8 engine with 1,244 horsepower and 1,155 pound-feet of torque. So how fast can this car go? The Venom has clocked speeds as high as 270 mph. 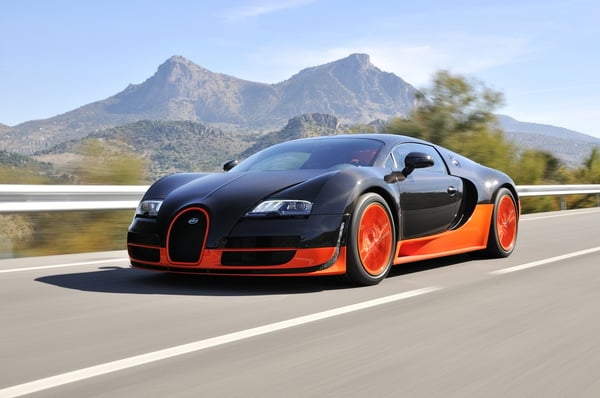 With two cars in the top five fastest on the planet (not to mention the number one spot), it’s safe to conclude that Bugatti really likes making fast vehicles. The Veyron Super Sport is 16 years old yet is still hard to beat in the speed stakes. It reached a top speed of 267.8 mph, with the Super Sport the most powerful version of the Veyron thanks to its 8.0-litre W-16 rated engine. 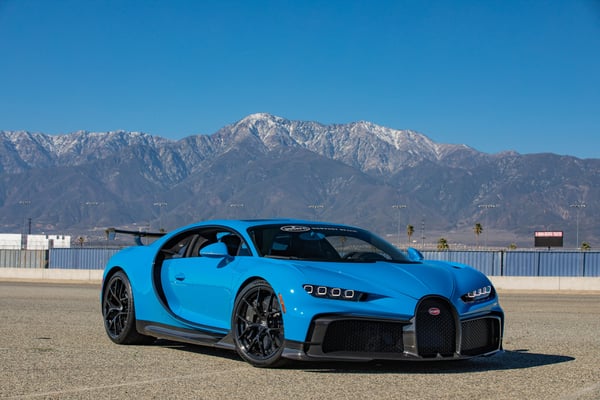 Ok, this is getting silly now. Bugatti makes the cut again with the Chiron, which was introduced in 2016 to replace the Veyron. It wasn’t quite as fast, clocking up 261 mph – somewhat disappointing considering there’s an 11-year difference between the two. Then again, it was the predecessor to the Chiron Super Sport, which is the fastest car on the planet. So what do we know? 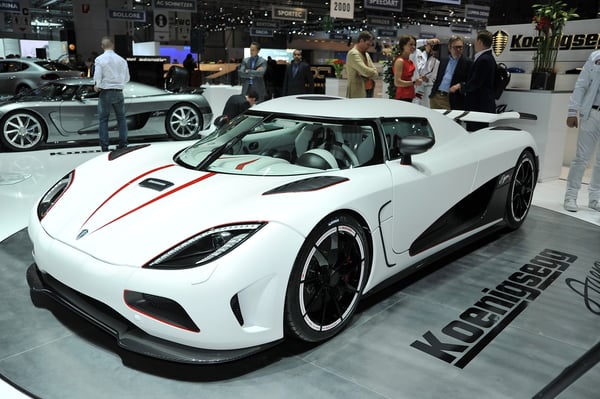 The one before the Agera RS, this car was produced between 2011 and 2014 with hot speeds of 260 mph thanks to its 5.0-litre V8 engine that could hit 1,124 horsepower and 885 pound-feet of torque. The Swedish car manufacturer really hit its stride with the Agera R and now has two of the fastest cars on the planet under its belt. 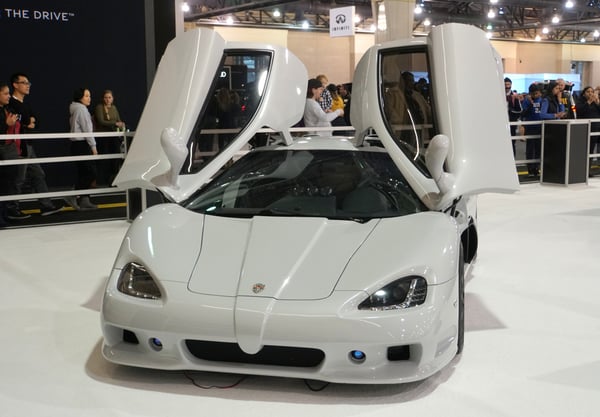 While it might share its name with a chocolate bar, there’s nothing bubbly about the SSC Ultimate Aero. Any car with the word “ultimate” in it better perform well, and fortunately, the Aero has a need for speed with 256.1 mph. Back in 2007, it even had the record for the fastest car in the world, which it would hold until 2010. Even though the car was discontinued in 2013, it left quite the legacy as a speedster with its 1,183 horsepower and 6.3-litre V8 engine.

The fastest cars on the planet

If you’re looking for speed, then look no further than these cars. They’re the eight fastest in the world and will undoubtedly have you feeling the g force as you hurtle along the roads. Now you’ll just need to find the millions needed to buy one of them. Oh, and a safe strip of private road where you can test out the speed. On second thought, maybe it’s better to look at the pictures again.