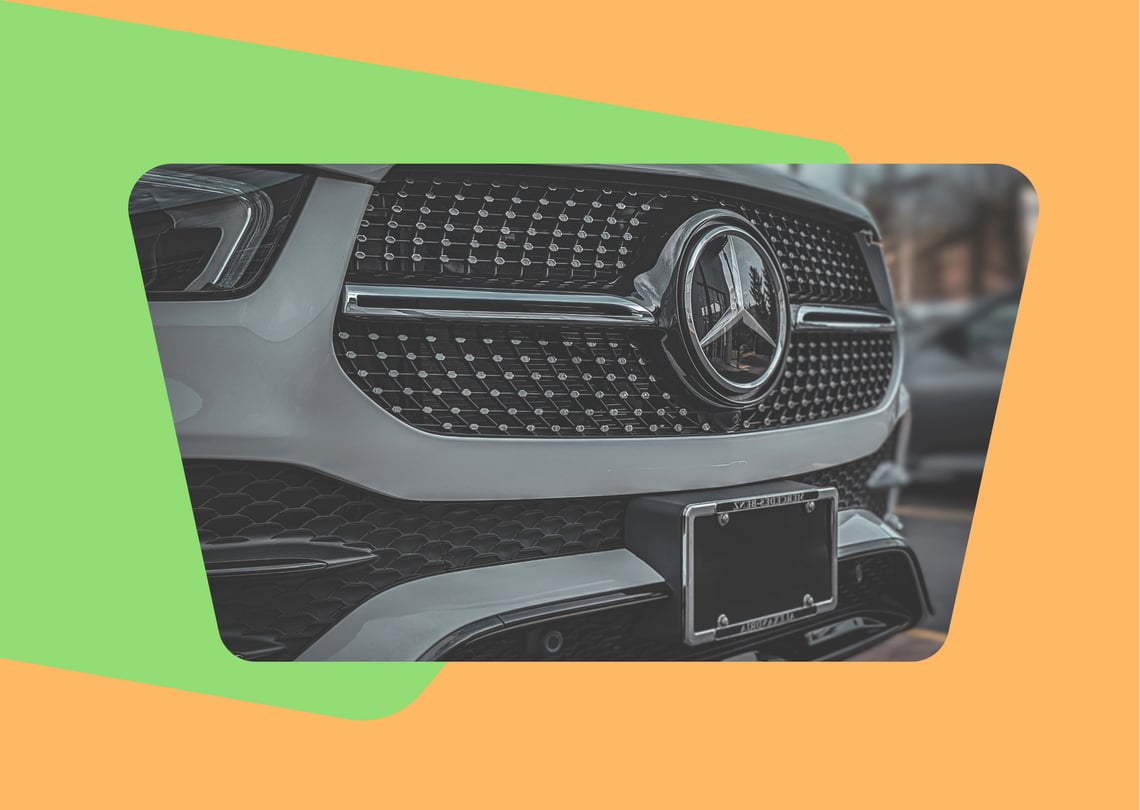 Joanna Lumley is a British actress, voice-over artist, former model, author, television producer and activist. She is best known for her roles in the television series Absolutely Fabulous and The Avengers. Joanna is also passionate about classic cars and has owned several over the years.

Joanna also starred in the film Absolutely Fabulous: The Movie which was released back in 2016. Before Joanna's involvement, she mentioned that a perk of the job is getting to drive the classic cars that appear in the movie! Along with that, she has also featured in The Wolf of Wall Street as Aunt Emma, Finding Alice as Sarah & Sensitive Skin as Davina Jackson.

Who is Joanna Lumley?

As you know by now, Joanna Lumley is an English actress, however, her career is a lot more meaningful than that...

Throughout her career, she has specialized in playing high-society ladies, and her distinctive voice has reinforced this in an effective manner. According to Times writer Jaspar Gerard; 'Lumley’s allure always lay in her voice: she was the first cut-glass English actress who sounded minxier than a French maid. And this has not changed: she has only said “How do you do” and I find myself bowing. There is something unmistakably regal about Lumley.'

Throughout her career, she has also modelled for a number of different magazines & productions including; Jean Muir & Brian Duffy. 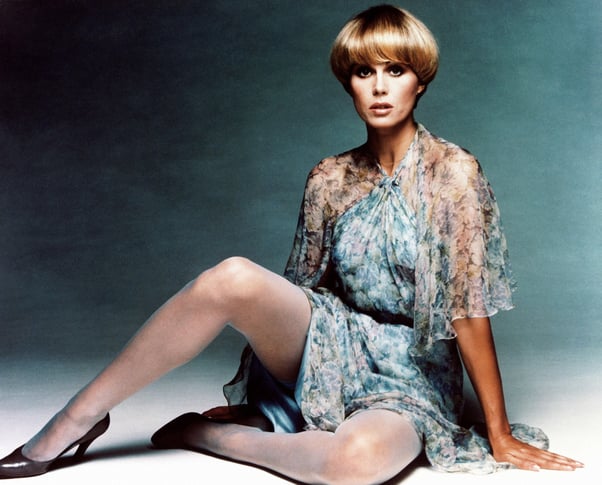 At the age of 76 (sorry Joanna!), you do expect Lumley to have some pretty 'classic' cars. Her driving days would have started almost 60 years ago, back in the good-old-days of motoring, when you had to top up your oil every single day because it kept leaking, had to pump your own tyres up with a hand pump etc...

After doing some internet scouring, we have come to the decision of 3 cars that we are including in today's blog post;

The Silver Wraith was a relatively small car for Rolls-Royce but it was still a luxury limousine, which was bought and used by nobility and heads of state. A Rolls-Royce Silver Wraith was chosen to be the first Irish Presidential State Car, which was used from 1947 onwards. You can check out the photo below to see what Irish Presidents & Joanna used to ride in. Speaking with the Times, Joanna had this to say; “She was a lovely old girl, built in 1949. I bought her for £550 long before the Avengers. I hadn’t any money but it was irresistible. I only had it for two years and it was hopeless, always breaking down. Things came off it but it was fantastic, just ravishing, to have that old girl. Whenever I stopped or it boiled over, always somebody came to help. People adored it.” 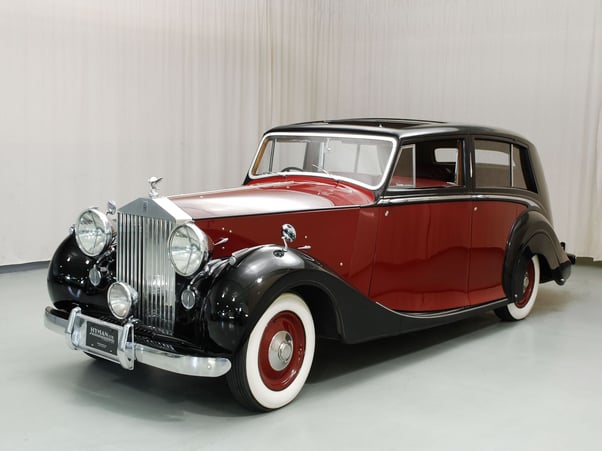 The Triumph Stag is a great-looking, great-sounding car that can be picked up for reasonable prices and that most owners adore. Joanna Lumley was lucky (or unlucky) enough to own one of these cars, which she bought back in the 1970s. The Stag was powered by a 3.0-litre V8 engine and Joanna's car had a manual transmission. Triumph's are notoriously unreliable, but Joanna remained dangerously attracted to these exotic automotives. Joanna Lumley's next car on our list is this red Ferrari, which she has previously referred to as her dream car. The red beast longed to bomb down the M2 from its home in Goodnestone, but after she moved away and claimed that there were spirits at her old house - fearing for safety's sake - the machine was denied what it desired most. Again speaking with The Times Joanna said; “They built so many speed bumps that I literally couldn’t drive around where I live. They are monsters. A Ferrari isn’t really a car for London, you’ve got to take it out on the road, and in bright red it was ridiculous.”

What's your favourite car? Let us know in the comments section below...

Who knew that Joanna's car collection would be as world famous as her TV shows? Lumley's cars will have any petrol head begging to get their hands-on them, and we want to as well!

If you are looking for your very own Joanna-approved car, check out our online car finance calculator. It can give you an estimate of the repayment amount to expect for your desired budget.

And then if you are accepted, go on to find your dream car, and then you can go ahead and simply pay with your virtual Carmoola card at the dealership (or online)! What’s not to like. 😃