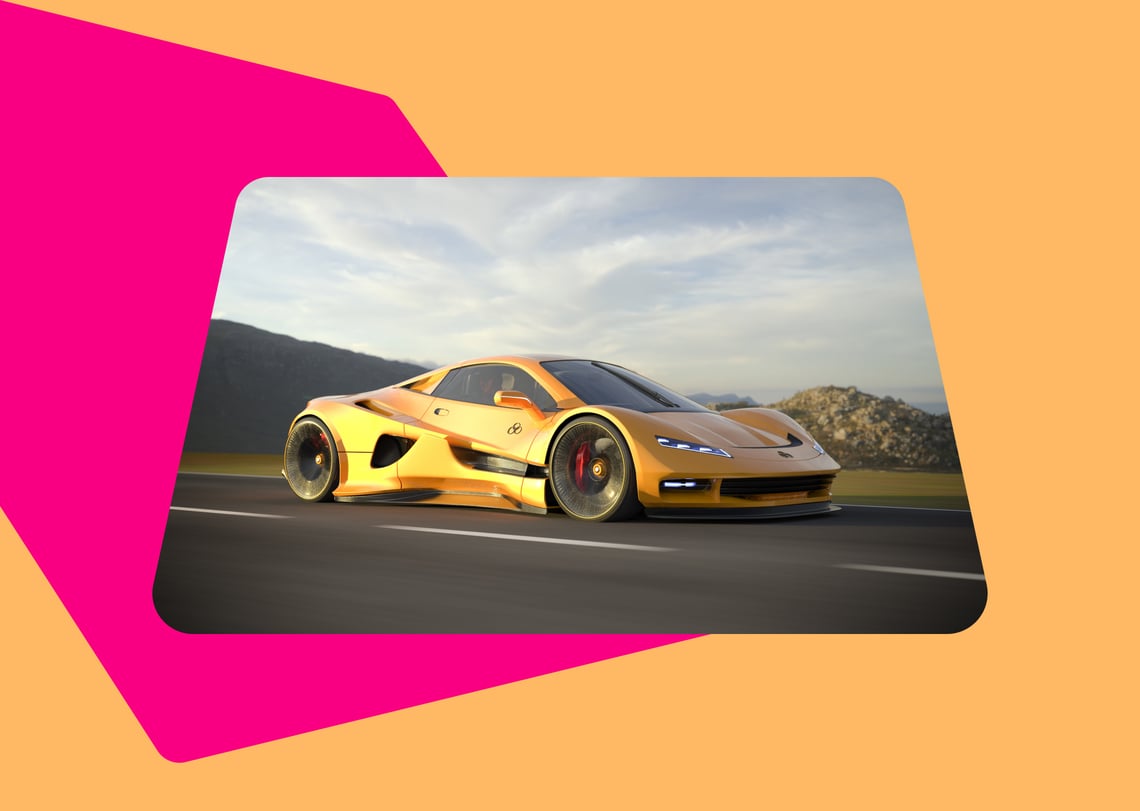 The most successful team in European Cup and Champions League history, Real Madrid are one of the biggest clubs in the world. Famed for their Galacticos in the early 2000s, including Luis Figo, Zinedine Zidane and Ronaldo, the Santiago Bernabeu club is one of the powerhouses of the game. ⚽

But how did this prestige replicate in the player’s cars? We all know about the wage bills of footballers being incredibly high, but money can’t always buy taste, so today, we will be putting the Real Madrid car collection to the test. If you have any thoughts about the cars on show at the Bernabeu, put them in the comments section below…

Real Madrid is the second highest earning football club in the world, with an estimated worth of €3.8 billion in 2019. Real has established itself as a force to be reckoned with ever since the 1950s and has dominated European football since then, attracting world-class talent, such as Cristiano Ronaldo, Sergio Ramos & Karim Benzema, who we will be mentioning later.

The mantra of making self-improvement a path towards progress has made AUDI and Real Madrid into two of the most successful and prestigious entities in the world, a level of prestige that both brands decided to combine in July 2003. Since then, the delivery of cars to the Real first team squad has become a showcase event, displaying the company’s best cars to a worldwide audience each season.

Now, let's get into the reason why all of you guys are here - to see some luxury cars, and to get to know your favourite players a little better!

With an annual salary of €17 million, you would expect Karim to have a pretty impressive car collection…

If you did expect that, you were right. This guy is the human form of a car dealership, you can’t finance your car from the dealership of Benzema, but he is getting close!! The car collection, that tallies to over $10 million, includes 2 Bugattis, 2 Rolls-Royces and 3 Lamborghinis, a Mercedes-Benz SLR McLaren, Mercedes-AMG and a Ferrari 458 Spider. Karim let’s people know about his wonderful collection of cars as well and they are a regular feature over on his Instagram. 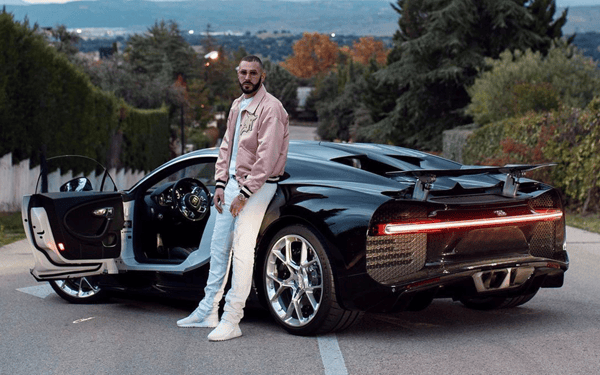 Only the 3 cars for Vinicius :/

And, its the return of our trusty friend - the Range Rover. If you are new here the Range Rover is iconic on the Carmoola blog for constantly being in our celebrity car collections. There is a good reason too, the Range is a great looking car, that provides the luxury and dependability that celebrities want. Along with the Range Rover, Vinicius also claimed his free Audi, deciding with the e-tron Sportback, and you can see that in the photo below. To complete his trio of cars, Vini went with the GLE Coupe, which has been under a lot of scrutiny due to its appearance, but he doesn’t seem to mind. 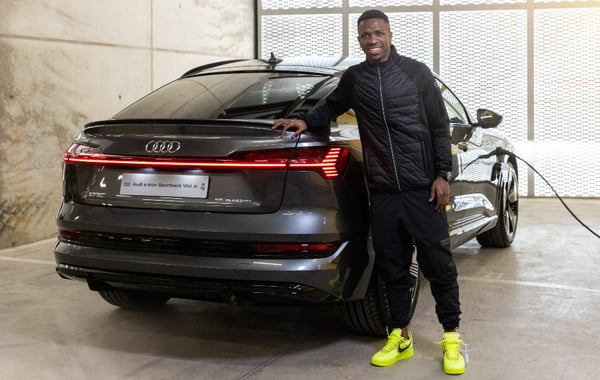 Alaba is one of Madrid’s latest signings, and it didn’t take him long to hop on the Audi train. He received an Audi Q7 to get around the Spanish capital, when he isn’t absolutely bossing it on the pitch. But before that he purchased a beautiful Audi R8 GT that sported a private plate with his initials and shirt number at the time, 27. The move to Real Madrid meant that he could no longer wear that number due to league rules. A shame, but when you are driving around in an R8, we are sure that the pain won’t last for long 🤣. To round off his collection is a Range Rover, that he uses as his ‘daily driver’. Tidy collection you have there David. 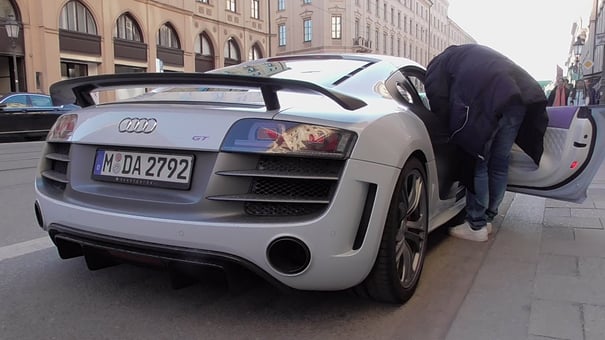 Our final member of the 1st team squad is the Goalkeeper, Thibaut Courtois. And in terms of rarity, we think this might just pip the top spot! When we sat down to write this and found out Courtois owned this car, there was a genuine element of surprise between the team. The car in question is Aston Martin Vanquish Carbon Black Edition, not heard of it? Check out the photo below, pretty impressive right? But, that’s not all. Courtois also owns a black Porsche Panamera GTS 13 Limited Edition and, like many other footballers, a Mercedes Benz C Class Coupé AMG. 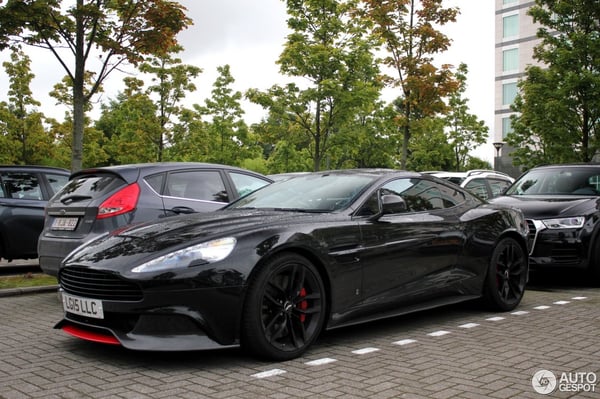 Karim Benzema stands out like a sore thumb in this list with the biggest and best car collection of the Real Madrid players, but there have been some great surprises intertwined throughout the blog post.

We really do hope you enjoyed our blog post today, so all we ask is that if you found some value or enjoyment from it, that you simply copy the link and send it to a friend! Spread the Carmoola joy of dream cars! ❤️🚘