What Car Does Samantha Faiers Drive?

Samantha Faiers is best known for her starring role on The Only Way Is Essex. Samantha has had quite the car collection over the years. In today's blog article we take a look at some of the cars Samantha has driven. 😃

Samantha's first car was a BMW, which she bought in 2011, courtesy of the help of car salesman and fellow co-star on TOWIE, Gemma Collins. Since then, Sam has also owned a Range Rover that she uses to complete all her mummy duties.

Who is Samantha Faiers?

Now, onto the woman herself. Sam Faiers. Samantha is currently 31 years old and Samantha first found fame back in 2010 when she appeared on The Only Way Is Essex. Samantha Faiers is now worth an estimated £3 million. Samantha has been in the public eye for over 10 years now and in that time she has managed to amass quite the following, 3.5 million people over Twitter and Instagram to be specific.

In 2016, Sam went solo and with the help of the new streaming platform ITVBe, released Sam Faiers: The Mummy Diaries. This accelerated her fame even more, as she was the headlining TV show on the channel most nights...

As part of the show, it gives you an insight into what the mum of two does with her children, and one episode included a £40,000 crystal-encrusted car. The children did end up breaking it 😨 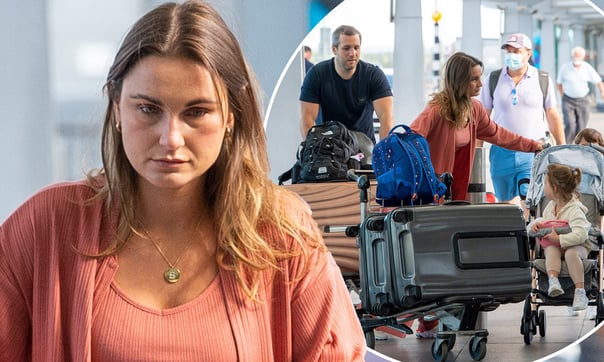 Now, enough about the reality TV star, let's get into her car collection!

The car Samantha chose was the sporty M Sport model, which came with a TwinPower Turbo engine. The car goes from 0-60 in 5 seconds, which for a hatchback is great bang for your buck. With 330 BHP as well, the car can produce a top speed of over 150 MPH! Pretty impressive.

We don't think Sam will ever need that on the cobbles of Essex! 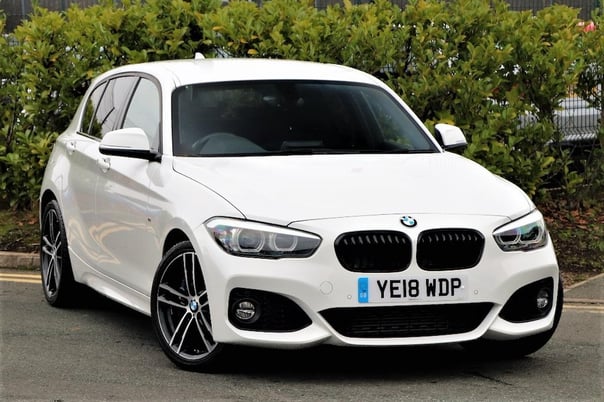 In 2015, Samantha decided to upgrade her car and went for the luxurious Range Rover. The Range Rover is one of the most popular cars amongst celebrities and it's not hard to see why. With its stylish exterior and comfortable interior, the British-made car is the perfect car for a celebrity of Sam's calibre. Sam has been photographed many times driving her Range Rover, but she also uses it to complete all her mummy duties. She's often seen taking her children to and from school in the car, or doing the weekly shopping trip, as you can see her doing in the picture below... 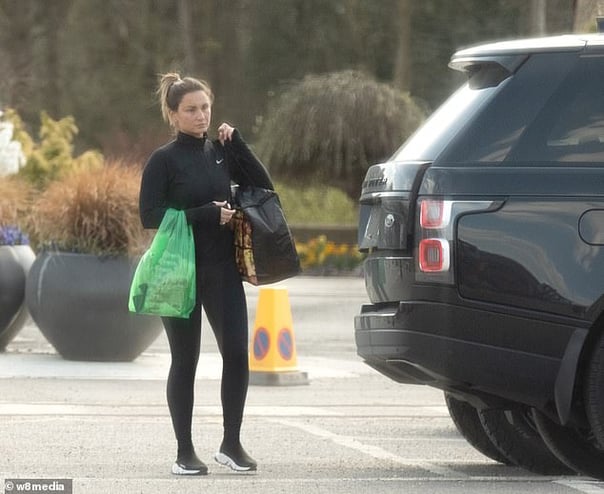 Now onto a bit of fun that happened back in 2020 with Sam's two children, Paul & Rosie. In scenes that aired on Sam & Billie: Mummy Diaries, Sam and her sister Billie decided to go all out for their Christmas photoshoot – including getting a car that was covered with 100,000 Swarovski crystals and accompanied by a security guard 😂

Not surprisingly, it all turned to chaos as the kids all tried to pose in the car at the same time.

Sam Faiers or TOWIE fan? If you're considering purchasing your own vehicle, be sure to check out the Carmoola app for all your car finance needs! We could even help you purchase your very own Samantha Faiers-approved ride! 😂