What Range Do You Get From an Electric BMW 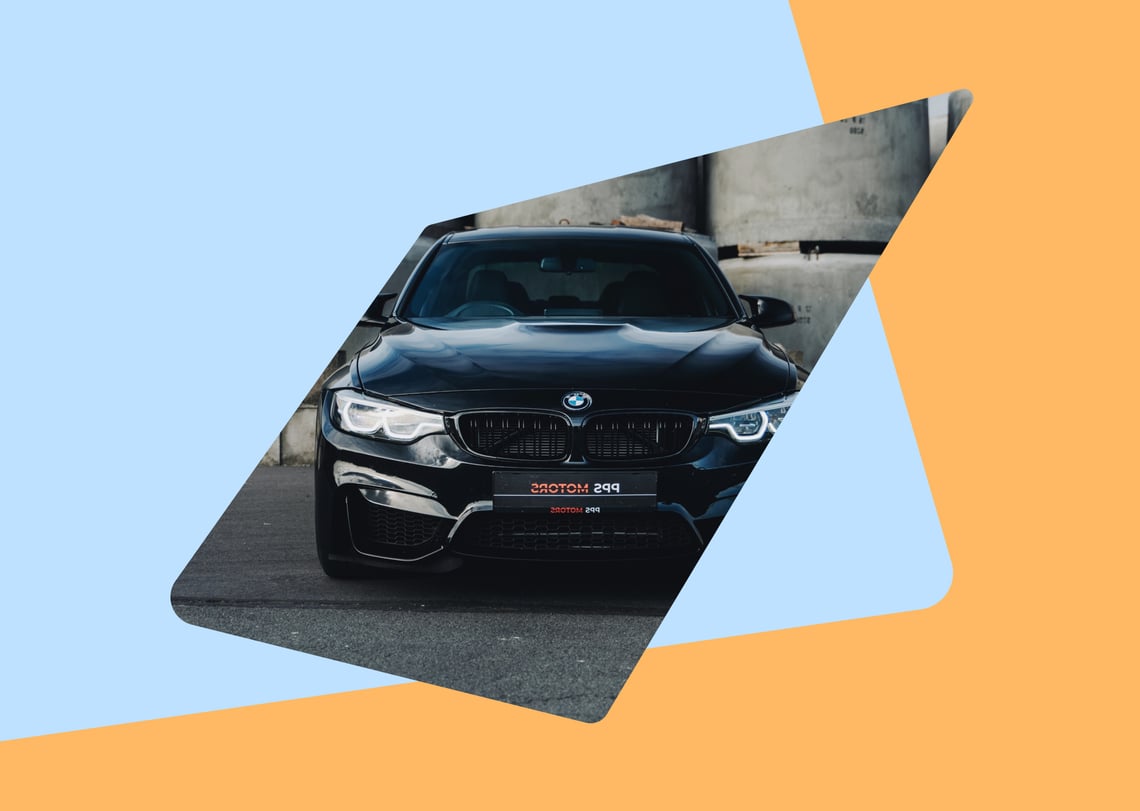 Choosing an electric car can be overwhelming, especially if it’s your first EV. 😶 You have to compare battery sizes and range, as well as other specs and features of the car. If you’re considering getting a BMW electric car but you’re not yet sure where to start, we’re here to help! Let’s take a look at the BMW electric car range for i3, i4, iX1, and iX3, so you’ll know which one is most suited for your driving needs.

If you’re looking for a tried and tested electric hatchback, the BMW i3 is one to consider. It was first introduced in 2013, and many drivers love both its innovative design and outstanding performance. The i3 had an update in 2018, and it now comes with a bigger battery. Before, the i3 only had a 22.6kWh battery. In the 2016 update, it increased to 33kWh. The latest update boasts a 42.2kWh battery that can take you up to 190 miles. You can choose from two i3 versions. The standard has 168bhp, while the sportier version has 181bhp.

This model comes with an electric motor that has sufficient power to make the i3 go from 0 to 62 in 7.3 seconds, with a top speed of 93mph. The BMW i3 is not only stylish and powerful, but it is also fun to drive. You get to enjoy a high-set driving position where you’ll have outstanding visibility as well as light controls perfect for city driving. This electric hatchback has a motor that provides instant response, so you’ll have an easy time driving even in slow and heavy city traffic. Take it for a road trip as well, where you and your family will have a great time in the spacious i3.

According to BMW, all of their i4 models can travel over 300 miles on just a single charge, with some versions capable of reaching 365 miles. Of course, a more realistic figure might be around 250 miles. Nonetheless, that’s still a feat! With the BMW i4, you can charge it using your 7.4kWh home wall box overnight or for 13 hours so that it can reach 100% full charge. For a faster option, you may want to look for a public charging point with a 100kW capacity, so you only have to wait for about 40 minutes for the i4 to go from 10% to 80%.

The i4, specifically the eDrive40, has a single electric motor that drives the rear wheels. It can produce up to 335bhp as well as 430Nm of torque. With these, you can go from 0 to 62mph in just 5.7 seconds, with a maximum of 118mph. This electric car from BMW is sophisticated and well-built, and of course, easy to drive. While it may be a bit pricier compared to similar models from other EV manufacturers, many drivers can attest that it’s more energy-efficient so it’s cheaper to run.

The iX1 is a fully electric compact crossover from BMW, and it features two electric motors that allow the car to have 308bhp and 494Nm of torque. Such output is delivered on all of its four wheels, so it’s no surprise that the iX1 can go from 0 to 62mph in just 5.7 seconds, reaching a top speed of 112mph.

Looking for an environmentally-friendly family SUV? The BMW iX3 might be the perfect one for you. This model has an 80kWh battery and a 282bhp electric motor, giving you a range of up to 286 miles. The iX3 is comparable to the Volvo XC40 Recharge or the Mercedes EQC, but this one from BMW is a lot better to drive thanks to the placement of the battery, which is mounted along in floor, giving you good body control.

The iX3 is fast, and in terms of performance, it is safe to say that it’s a better choice than most of its competitors. Having 282bhp, it can go from 0 to 62mph in just 6.8 seconds. As for charging this electric SUV, you won’t have any problem with it. You can plug it in a 150kW ultra-rapid charger for 27 minutes, and you’ll reach 80% if you’re already down to a 10% charge. For home charging, it takes 12 hours to fully charge the iX3, so overnight charging is ideal.

With these BMW electric car models, you can choose one that’s been around for years and have been tested by many drivers. It’s much easier to find in-depth reviews from happy BMW owners who are more than satisfied with their electric cars. Or maybe you want the newest models that will surely amaze you with their design, features, and performance. While those might be pricey, if money’s not an issue, then go ahead and indulge yourself. Having a car that you love will definitely make driving a fun and exciting experience. And why not check out the range of other popular electric car manufacturers such as Nissan or Tesla, you might be surprised!